Fernando Alonso had Red Bull talks ahead of F1 2021 return 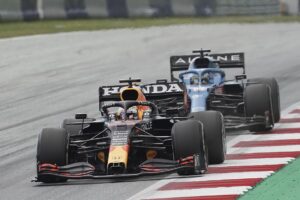 Not for the first time, Fernando Alonso has claimed he held talks with Red Bull – on this occasion ahead of his return to Formula 1 in 2021.

Alonso to Red Bull can be filed under the ‘dream moves that never happened’ category in Formula 1, with motorsport advisor Dr Helmut Marko revealing in 2019 that the two-time World Champion had discussions with a view to joining them from McLaren in 2008.

Since Marko’s admission, there were rumours in the Spanish press that Red Bull wanted to perform a mid-season switch at Silverstone by replacing the struggling Pierre Gasly with Alonso, who turned the approach down.

Rumours continued later in 2019 when it was claimed Formula 1 owners Liberty Media tried to push Red Bull into signing Alonso in order to bring some star power back to the grid.

Alonso, of course, finally did return to the grid with his former team Renault, now Alpine, ahead of the 2021 season – but the Spaniard claims more talks with Red Bull were held. 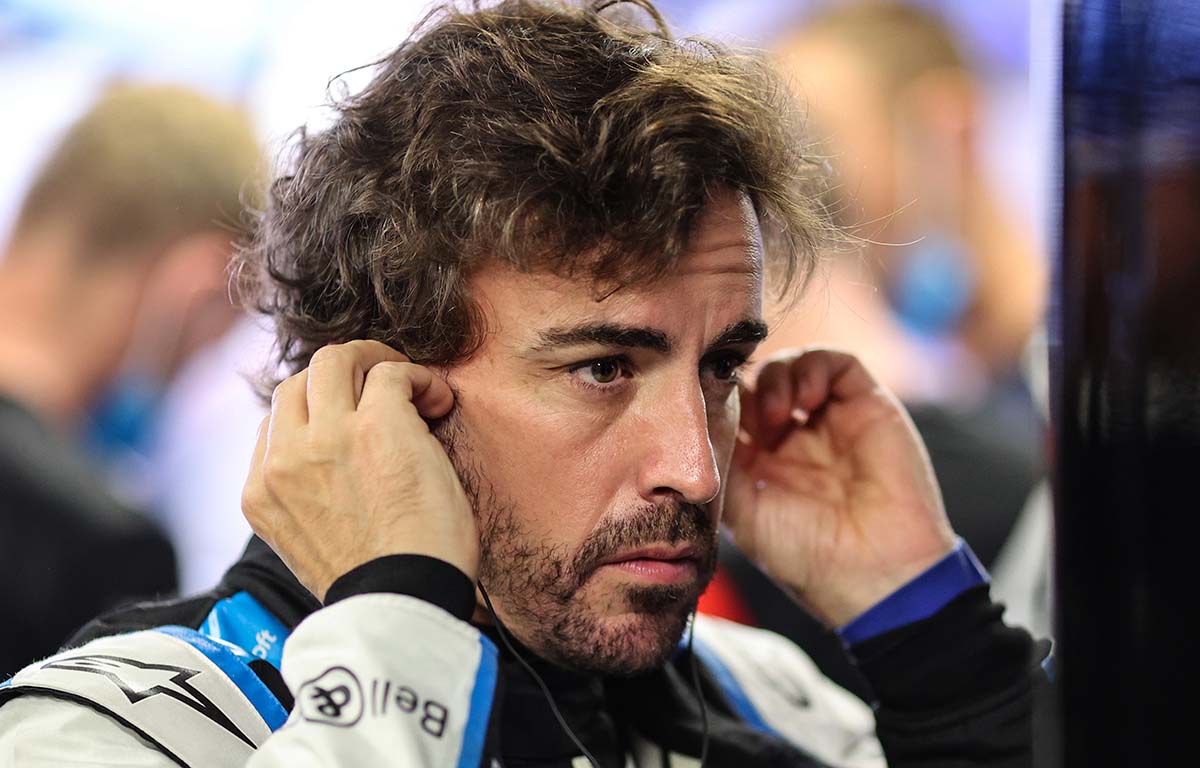 “I had no conversations with Mercedes, there were some with Red Bull,” Alonso is quoted by Marca has having told the ‘El Transistor’ show.

“I would like to say that I can be champion, but I don’t know.

“The big teams have the oven ready and the rest of us have a lot to do and test. For next year, all the teams have the dream of catching up with the leaders.”

Alonso spent two seasons away from Formula 1 and said that period of time away was something he massively enjoyed.

He said: “I really enjoyed the years outside F1 and being able to change discipline and car every weekend was a challenge. A great challenge that I thoroughly enjoyed.

“Of all the things I did, I would choose the 24 Hours of Le Mans and the Dakar Rally as the best.”

Alonso was also asked about the talents of his good friend and compatriot Carlos Sainz, but did not want to call him a Formula 1 World Champion in waiting.

“I hope so, but I wouldn’t like to put that pressure on him,” Alonso said when asked if Sainz could be a World Champion.

“It is not easy. There are few champions and many drivers.”