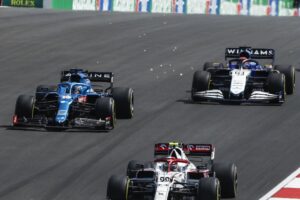 Fernando Alonso says that while George Russell’s Williams competed directly with him in Austria, he does not view the team as a consistent threat this season.

The Alpine driver duelled with the Briton in the latter stages of the Austrian Grand Prix last weekend and Alonso has been complimentary of Russell at several points throughout this season so far.

Alonso admitted he was a “little bit sad” for Russell when he eventually passed the Williams driver for the final points-paying position after a prolonged spar at the Red Bull Ring, but does not feel the Grove-based squad will be challenging the midfield on a regular basis just yet.

“I think they have made a step forward, but we checked and last year they also started 11th in Austria. So this seems to be a circuit where they perform well,” Alonso said, quoted by nl.motorsport.com.

“We have to wait for a few more races to see if they are fast or not. But at the Styrian GP they were closer to us, in the second race we had a bit more margin.

“I am happy with the progression of the last two weeks. It is up to us to maintain this at Silverstone. If we can repeat this performance, we will be in the top seven or top eight. That is definitely a step forward.” 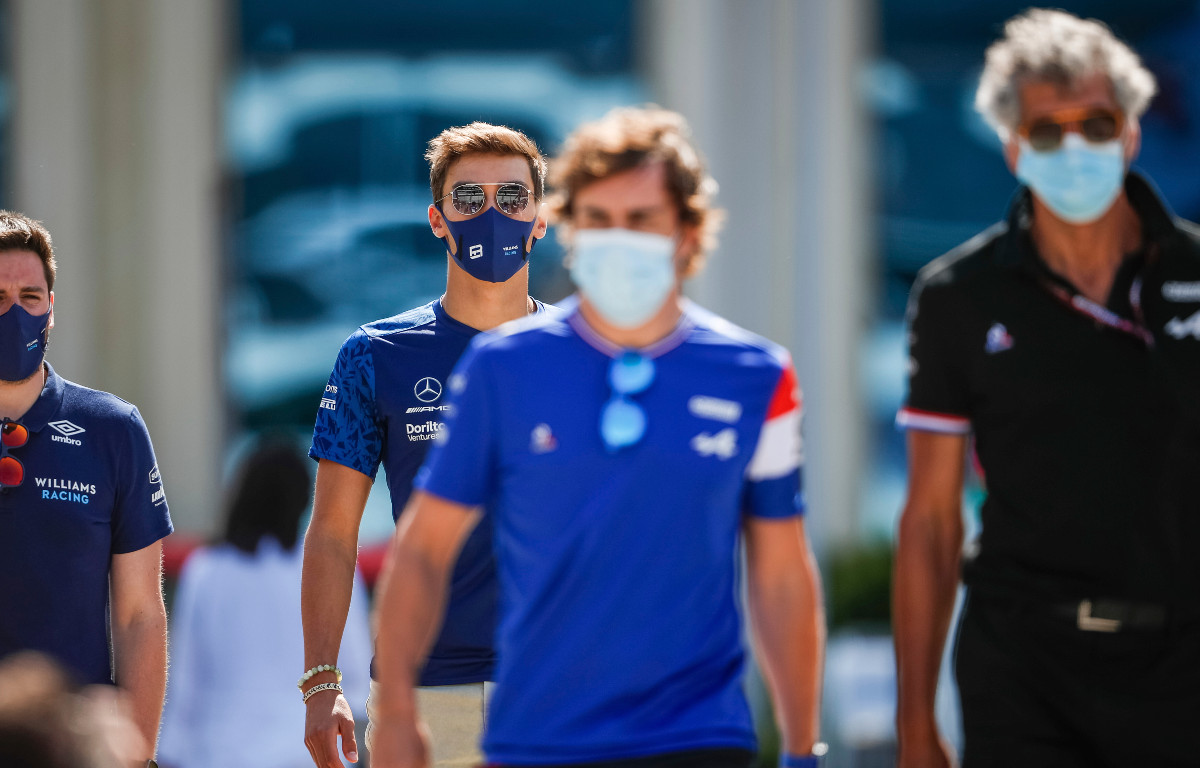 Alonso added that the Alpine team have not yet put a definitive goal on where they hope to finish in the Constructors’ Championship this season as the majority of teams have moved their resources into preparing their cars for the sweeping technical regulation changes for 2022.

Alpine currently sit P7 in the Constructors’ standings, but Alonso hopes to push the team as high as they can for this season – but insisted next season is the main priority.

“Many teams are putting all their energy into the car for 2022, so we will see few differences between the different races,” Alonso said.

“There are no clear targets in terms of points or position in the Constructors’ Championship. It seems we are settled at the moment. We will fight with AlphaTauri and Aston Martin for fifth place.

“But I think it is more about building the structure of the team, fine-tuning the pit-stops, the strategy, tyre management and many other things so we are as well prepared as possible for 2022.

“As for the car, it’s up to the factories to produce the best package. But here on the track we have to optimise everything and make sure we are as close to perfection as possible.”