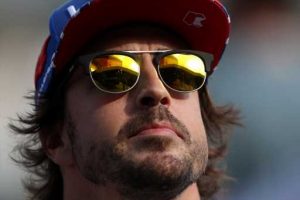 Fernando Alonso has “high hopes” for his comeback season with Renault but concedes he has to keep his “feet on the ground”.

Alonso climbed into the RS20 on Tuesday, putting in his first laps in a Formula 1 car in more than 500 days.

His test, held at the Circuit de Catalunya, came just 48 hours after Renault broke its podium duck with Daniel Ricciardo third at the Eifel Grand Prix.

It was Renault’s first podium as a works team since 2011.

Speaking after Tuesday’s test, Alonso said seeing this year’s improvements had boosted his hopes for next season.

The Spaniard, though, reckons the gap to F1’s top teams won’t shrink very much between now and next year.

“We all have high hopes inside the team, looking at this year how the team have progressed in the Championship and the positions at the weekends,” he said.

“But at the same time we need to have our feet on the ground, knowing the regulations will be more or less the same until 2022, so we know the deficit the midfield teams have right now will carry on for next year.

“So we have feet on the ground, but a lot of positive energy and optimism for next year and I think we have a great team with a lot of talented people, great sponsors and a lot of fans around the world, so I think we have all the ingredients to have a good 2021

“The remaining six races of this year fingers crossed for Daniel and Esteban, the results are getting better and better so we are all supporting from home. The podium last weekend was very deserved, finally, for the hard work.”

While Tuesday’s run was his first in a Formula 1 since last year, Alonso has been working on his preparations off the track with the Renault team.

“There are many things to get ready. First will be the fitness – you have to get back in shape, you have to train to Formula 1 standards. The neck, especially the upper part of the body, will need to be reinforced and worked on in the next couple of months.

“And then preparations in terms of comfort, seat fitting, the steering wheel, pedal positions, there are many things we need to go through. Also with the engineers, try to have a good relationship, a good connection that we understand each other. All of those things will need a bit of time, but we are using this last part of 2020 and also the winter of next year to build the momentum.”

Loving the special test helmet for @alo_oficial 💯. He’s been using it for the last two years but it will be very different next year.#RSspirit pic.twitter.com/F65YrpwqZM

“I think the helmet next year will be very different,” he said. “I cannot tell you too much more right now, but you should guess which helmet will be similar to the one I use next year.

“You will have to go back 14/15 years and look at those helmets and that will be the inspiration for next year’s helmet.” 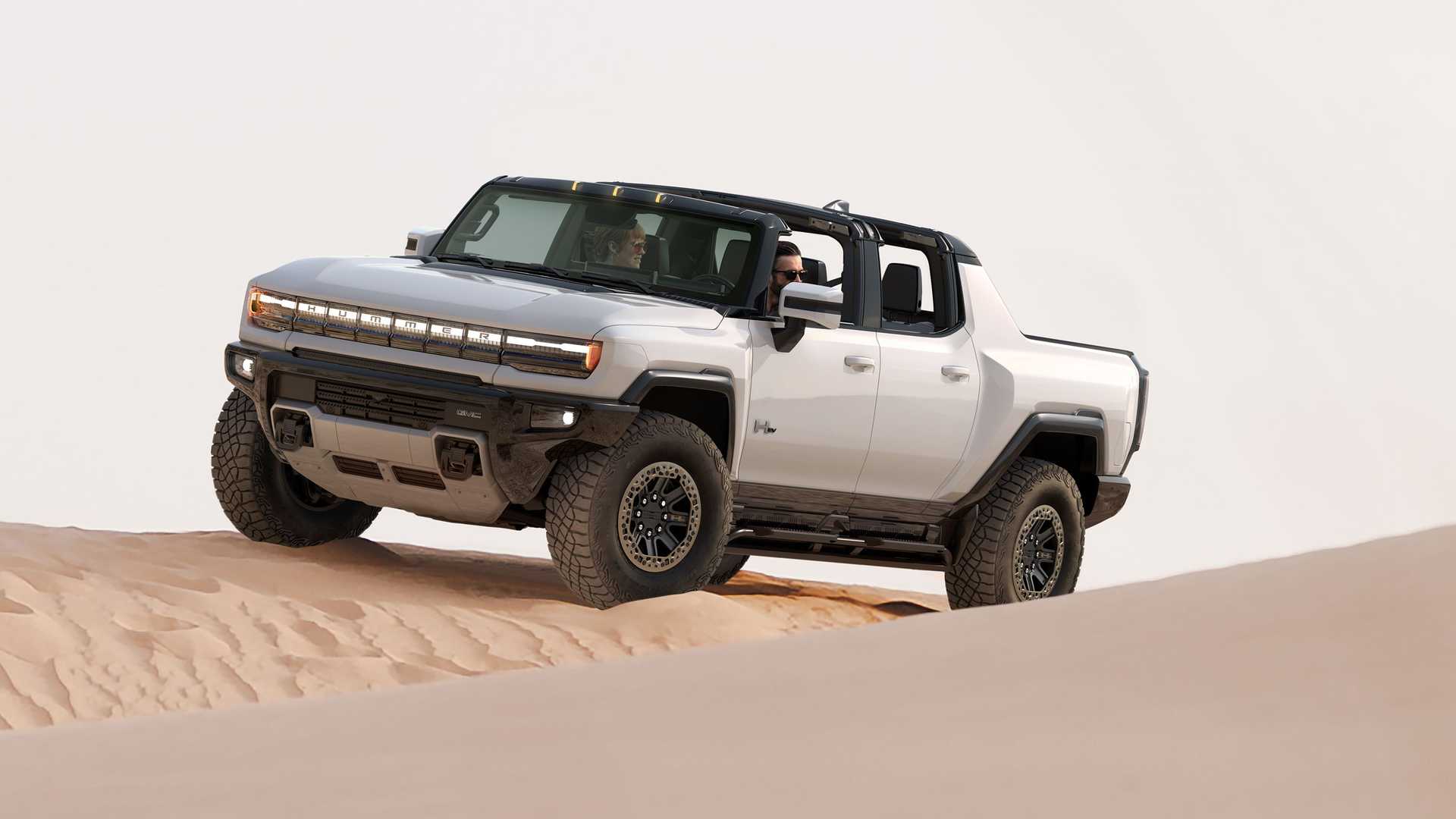 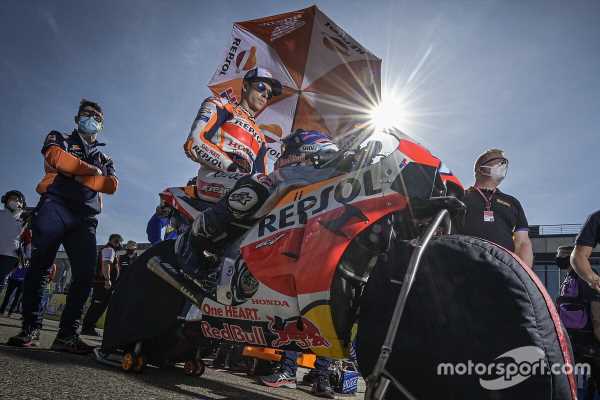 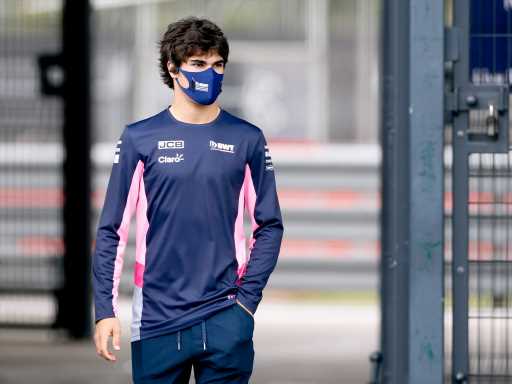