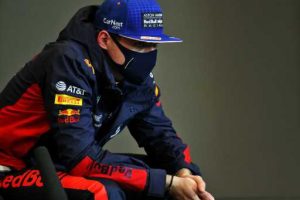 Felipe Massa is certain that Max Verstappen will one day become a World Champion and thinks that all he lacks is a good enough car.

The Dutchman is already widely considered to be one of the best drivers on the grid, but in the era of Mercedes dominance, has never had the equipment to put together a genuine title challenge.

Massa, who went up against Verstappen during his final three seasons in the sport, believes that, once the Red Bull man does have the car, he’ll win at least one World Championship.

“Max is definitely a great talent. He is without a doubt a future world champion, I have absolutely no doubt about that,” Massa told Ziggo Sport.

“Hopefully, that will happen soon, also for all the fans he has around the world. I look forward to seeing him win quickly as he is one of the greatest talents we have in Formula 1.” 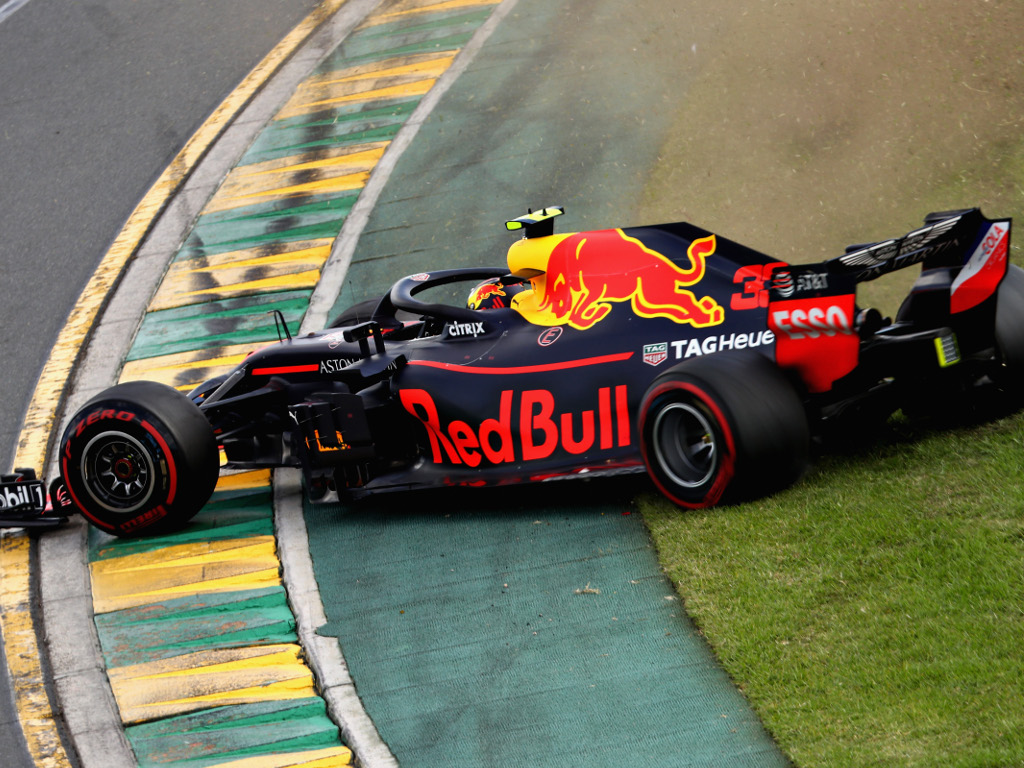 After a dream start to life at Red Bull, in which he won his first race, Verstappen was more highly-rated than ever by many.

However, questions started to be asked about just good he was at the start of the 2018 campaign in particular when he was involved in an incident in each of the first six races, often being at fault.

Massa thinks that such mistakes are normal for young drivers, and says that the fact that Verstappen has cut them out is the best thing about his development.

“We have to be honest: in the beginning, Max was very fast, and he did great, but he also made mistakes,” the Brazilian added.

“Those mistakes made him lose some chances, but that’s normal when you’re young. However, now we don’t see him making mistakes and I think that’s the most positive thing.

“He has the talent but is now also consistent. He is now ready for the world title, all he needs is the car. ”

Massa came painfully close to winning a title himself, missing out at his home Grand Prix on the final lap of the 2008 season.