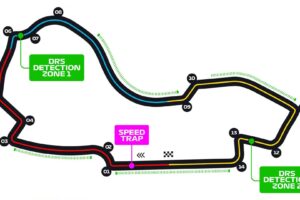 For over a decade, Formula 1 has worked to make passing easier and reward on-track speed over clever pit wall tactics. It’s why F1 institutes the Drag Reduction System (DRS), and it’s why F1 has revived ground effect cars—which, two races into the season, already seem to have proven themselves. But it’s possible for F1 to go too far and make passing too easy, as it might have done with the updated Australian Grand Prix venue, which now features a calendar-topping four DRS zones, but only two detection points.

F1 returns this weekend to Albert Park Circuit in Melbourne, Australia for the first time since 2019, the COVID-19 outbreak having canceled the 2020 race at the last minute, then later the 2021 race. Over the years since, track management has commissioned the biggest updates to the circuit since it reached the F1 calendar in 1996, performing a complete resurface and altering seven corners. 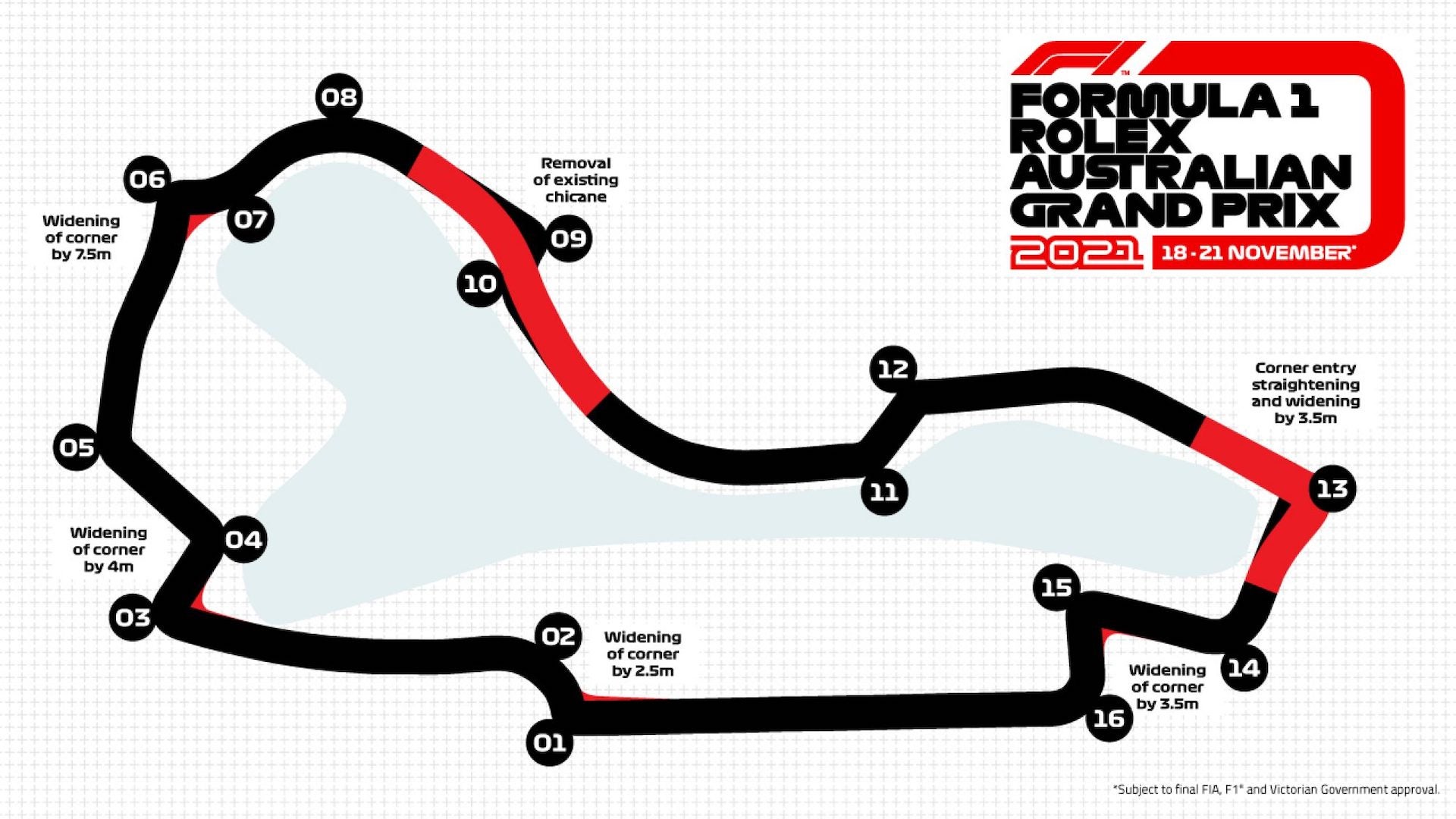 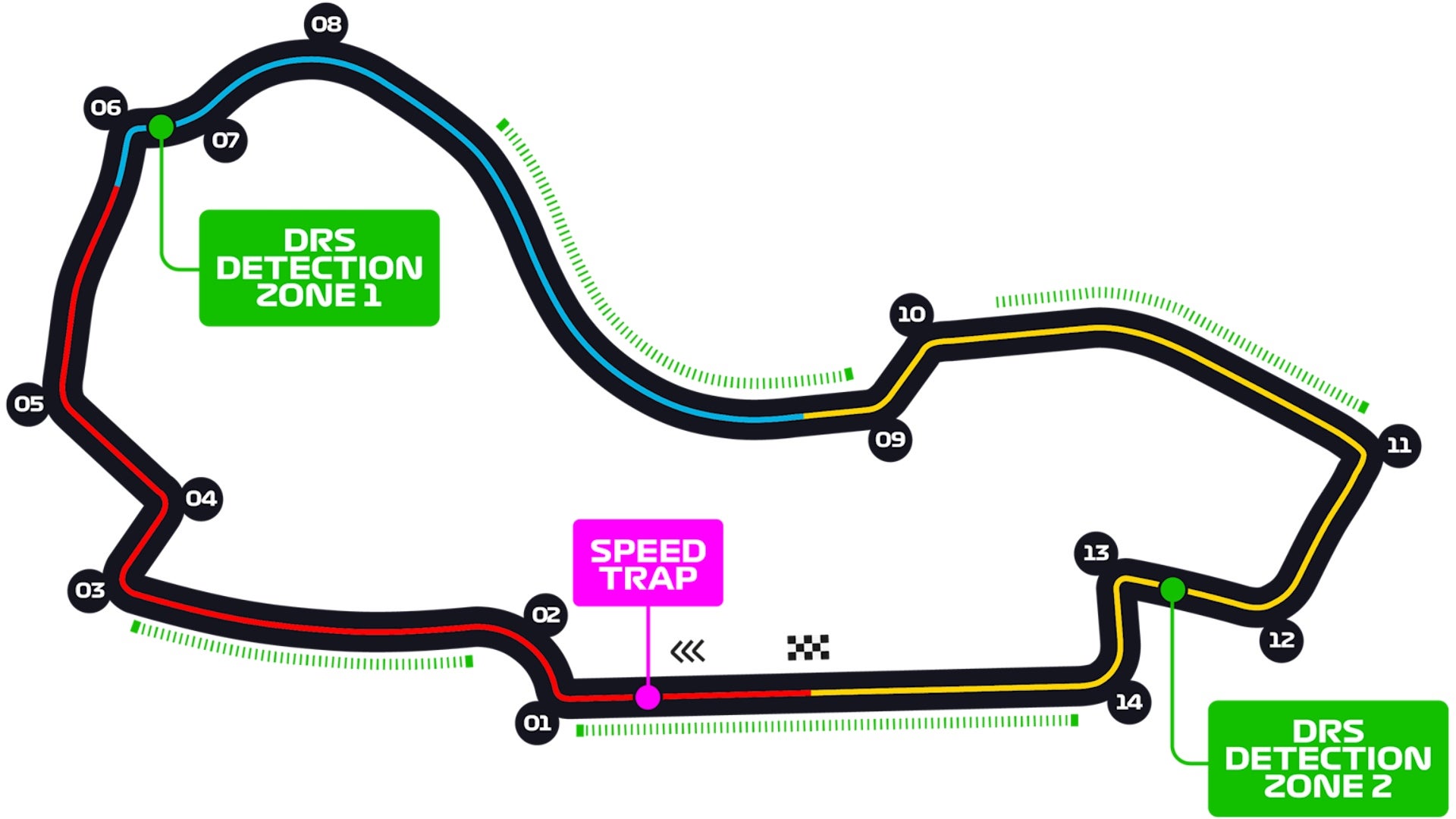 Turns one, three, and seven have been widened, while a new stretch of asphalt cuts the chicane where turns nine and 10 formerly were. At the end of the backstretch, turn 13 has been sharpened, while the second-to-last corner, turn 15, has been widened too. These last two have also both had their camber altered, increasing the number of quick lines through them. In all, the changes are expected to hack five seconds from lap times and increase average lap speeds by over nine mph.

During the track’s re-profiling, there were talks of added DRS zones, which have since been confirmed by a new track map released ahead of the race weekend. While the 2019 configuration had three DRS zones, one down the pit straight, one from turns two to three, and one from 12 to 13, with two detection points, the 2022-onward layout adds a fourth DRS zone and alters their detection points. The new zone connects turns eight and nine, and is along with the T12-T13 zone controlled by a single detection point now moved to the exit of turn six.

The other pair of zones remain controlled by a single point near the end of the lap, but their detection point has been moved, from before the old T14 to ahead of the new T13. As the new track has fewer corners, though, that constitutes a move further down the track; it’s now before the second-to-last corner, shortly before the pit entrance. These changes give Albert Park the most DRS zones of any track on the 2022 calendar, and the highest ratio of zones to detection points, tied with Hungary (which has two zones and one detection point).

For drivers, this means drawing within DRS range will guarantee them not one, but two DRS activations, which while less powerful than in recent years will combine with chassis that generate less dirty air to greatly increase the chance of a pass. That’ll be especially gratifying to drivers who have previously struggled to pass on the fast, narrow Albert Park Circuit. On the other hand, though, that means cars that successfully pass in the first DRS zone will retain their advantage down the second straight.

It’s a bit overkill to get a pass done, and has drawn criticism from fans on social media, many of whom read this as an admission that F1’s new chassis have failed to improve racing.

While tight on-track racing for both weekends so far this season suggests F1’s new cars have indeed improved racing, the Australian GP’s emphasis on DRS comes across less as a measure to make passes easier, and more about leveraging F1 as an entertainment product. Then again, after Abu Dhabi 2021, it’s much harder to take F1 seriously as a legitimate form of sport, rather than a made-for-Netflix drama posing as one.