F1 Will Not Race if Coronavirus Prevents Any Team From Competing

The Formula One Chinese Grand Prix was originally scheduled for April, but coronavirus concerns have already forced the FIA to delay that race. Now, with the Australia GP less than two weeks away, organizers are worried that even more events will need to be cancelled due to COVID-19, according to Reuters.

Travel restrictions, in particular, may be a problem. Vietnam, for instance, has imposed a mandatory 14-day quarantine on passengers arriving from Italy due to the country’s large COVID-19 outbreak. Since key F1 teams and suppliers like Ferrari, AlphaTauri, Pirelli, and Brembo are based in Italy, that’s an issue.

“If a team is prevented from entering a country we can’t have a race. Not a Formula One world championship race, anyway, because that would be unfair,” F1 motorsport Managing Director Ross Brawn told Reuters. 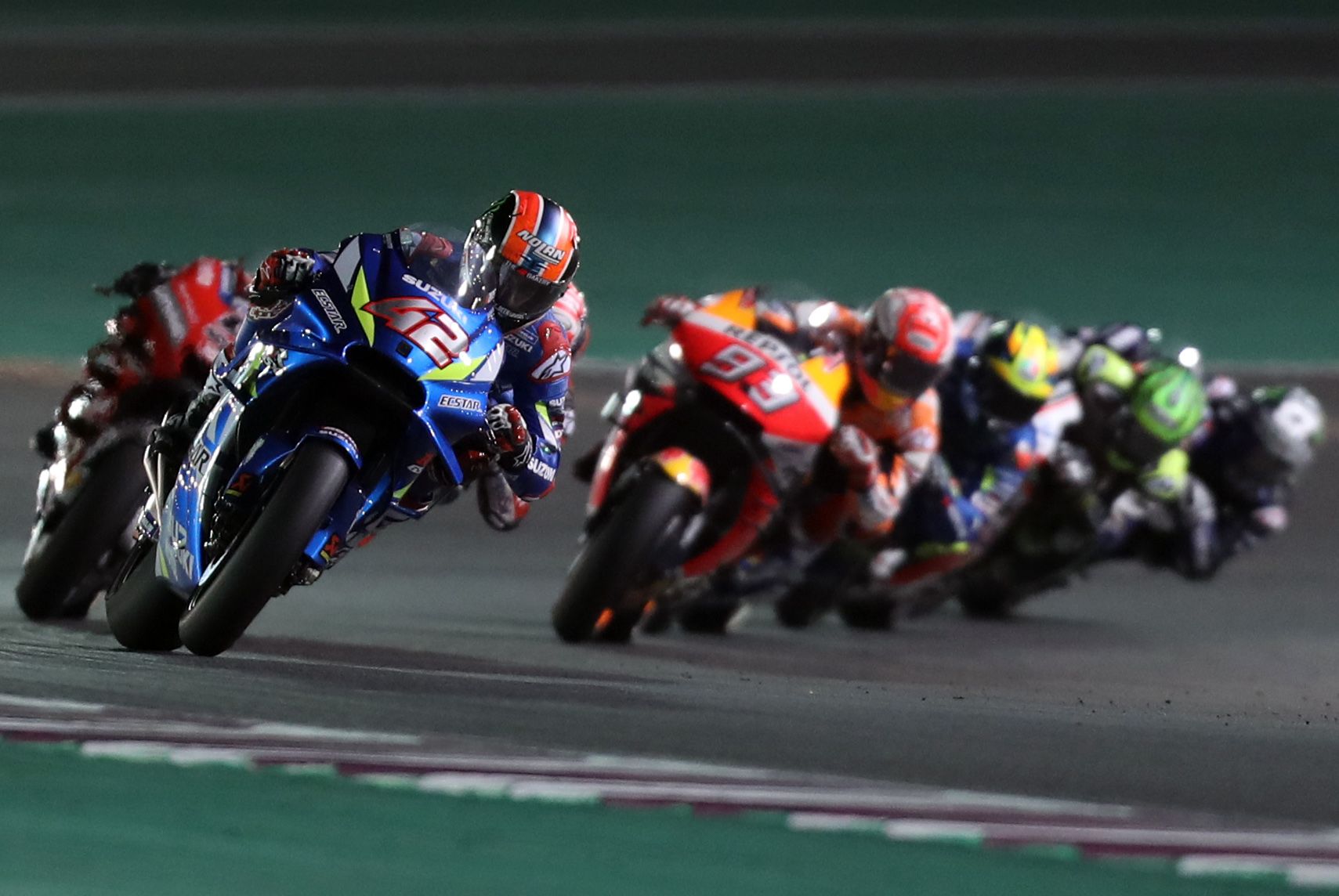 Similar travel restrictions have already sunk one major motorsport event. Since Qatar imposed a mandatory quarantine on any passengers that had visited Italy in the past two weeks, MotoGP’s opening Grand Prix was axed. The Thai government, too, pushed the series’ organizers to delay the second race of the season.

While F1 authorities may plan to proceed as scheduled, it’ll ultimately going to have to work around the rapidly evolving international response to the spread of COVID-19. Brawn’s response hints at the idea of hosting a race that isn’t officially part of the 2020 championship, but the complex response from GP host countries like Australia, Bahrain, and Vietnam suggest that nothing is certain.