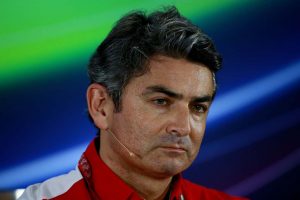 It is being widely reported that Marco Mattiacci, former team boss of Ferrari, is set to join Aston Martin in a consultancy role.

Mattiacci had a brief eight-month stint as Ferrari’s team principal in 2014 after taking over from the departing Stefano Domenicali, but was soon replaced by Maurizio Arrivabene.

After eight years away from Formula 1, though, the 50-year-old Italian is set to return to the sport in what has been described as a ‘growth and development consultancy role’ with Aston Martin, according to Gazzetta dello Sport.

Mattiacci does have experience of working with a British car brand having joined Jaguar at 19 years of age, spending 10 years there in their marketing department.

In 1999, Mattiacci began his long association with Ferrari by initially becoming their area sales manager in the Americas and the Middle East.

He then switched his focus to promoting the Maserati brand in the North America market before being named president and CEO of the Ferrari Asia Pacific branch. 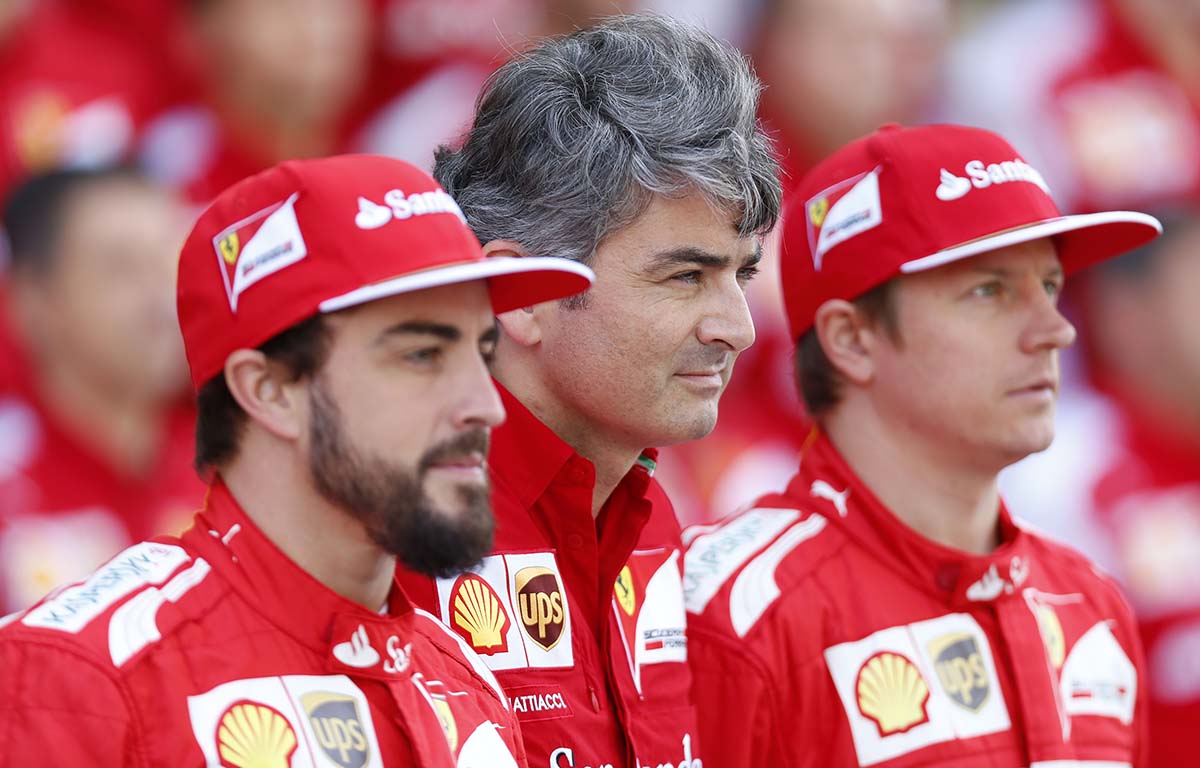 He was named president and CEO of Ferrari North America in 2010 and it is believed that it was in this role where he developed his friendship with now Aston Martin boss Lawrence Stroll.

Mattiacci was very successful in this role until moving to Ferrari’s Formula 1 operations and was responsible for doubling Ferrari’s sales in the North, Central and South American markets.

However, he was unable to translate that long-term success over to Formula 1, lasting just eight months in the role as he followed chairman Luca di Montezemolo out of the exit door.

Since 2016, Mattiacci has been involved with electric car development company Faraday Future as their global chief brand and commercial officer.