The Ducati MotoGP team is planning to conduct a two-day private test in Valencia at the end of March despite the entirety of Italy being under coronavirus quarantine.

After a lockdown on numerous provinces affecting 16 million people was put into force on Sunday, the Italian government has extended that to cover the entire country until at least April 3 to try and contain the spread of COVID-19 in the world’s worst-hit country outside of China.

This has played havoc with the MotoGP calendar, which has undergone various shakeups in recent weeks as the virus situation has forced the first three races in Qatar, Thailand and America to be postponed.

The season is now officially due to start on April 19 in Argentina, as per an updated calendar issued by the FIM on Tuesday – although this now looks unlikely after Argentina banned all international sporting events just hours after the new schedule was announced.

Dorna Sports CEO Carmelo Ezpeleta has also not ruled out a replacement for the axed Qatar race taking place in the weeks prior to Argentina.

Despite the disruption, the manufacturers had intended to press on with their preparations for the 2020 campaign with KTM, Suzuki and Honda having organised a private test at Jerez on March 18-20.

However, this now looks in doubt after KTM – which was renting out the Jerez circuit for the test – elected against travelling owing to the current virus situation.

A brief statement from KTM read: “KTM’s private MotoGP test in Jerez in mid-March has been cancelled due to the current situation.

“It is not justifiable to send personnel at this time – also in order not to further increase the [risk] within the company.

“We are of course monitoring the situation accordingly and are in exchange with our respective contacts. We have a responsibility to our personnel and must react flexibly to the current situation or to short-term changes.”

Yamaha is set to carry out a private test at Motegi at some point, while Motorsport.com has learned Ducati is planning to test in Valencia on March 30-31.

Test rider Michele Pirro – Ducati, Honda, Yamaha and Suzuki aren’t allowed to use race riders for private tests – is set to ride the GP20 at the Ricardo Tormo Circuit, although it is unclear how Ducati will be able to leave Italy at this time.

Italy’s lockdown decree does permit absolutely essential work travel, but flights between Spain and Italy have been suspended for the time being.

Whether Ducati’s trucks and personnel would be allowed through France and into Spain by road also remains uncertain. 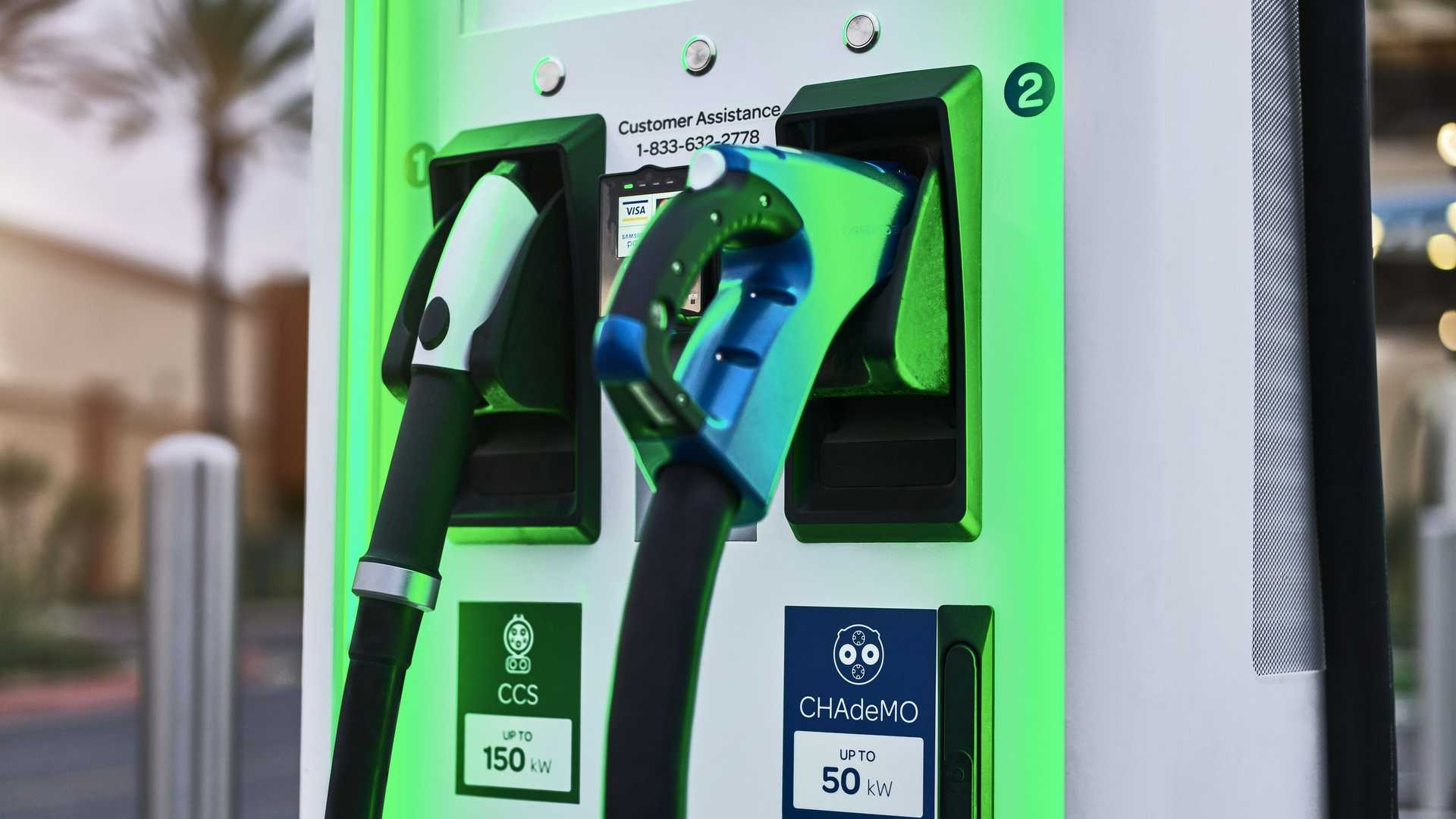