The Firestone Grand Prix of St. Petersburg will see DragonSpeed-Chevrolet make only its fourth IndyCar start, and at the venue on which it made a solid debut last year, starting and finishing 12th.

Hanley also raced at the Honda Grand Prix of Alabama at Barber Motorsports Park, and he and the team were, along with Juncos Racing, some of the underdog heroes in getting through qualifying on the first day of the Indy 500, lining up 27th.

However, visa issues on returning from Europe (DragonSpeed was also running sportscar programs) prevented the squad from running at Road America and Mid-Ohio as planned.

However, last December Julian revealed his intention to contest six IndyCar rounds in 2020 – at St. Pete, Long Beach, the Indy 500, Texas Motor Speedway, Mid-Ohio and WeatherTech Raceway Laguna Seca – while in January he confirmed that Hanley would return for at least the opening race.

Hanley has also been confirmed for the team’s European Le Mans Series effort in 2020. Only one of the IndyCar races DragonSpeed plans to contest – the finale at Laguna Seca – clashes with the squad’s ELMS calendar, while there are no conflicts with its IMSA program. 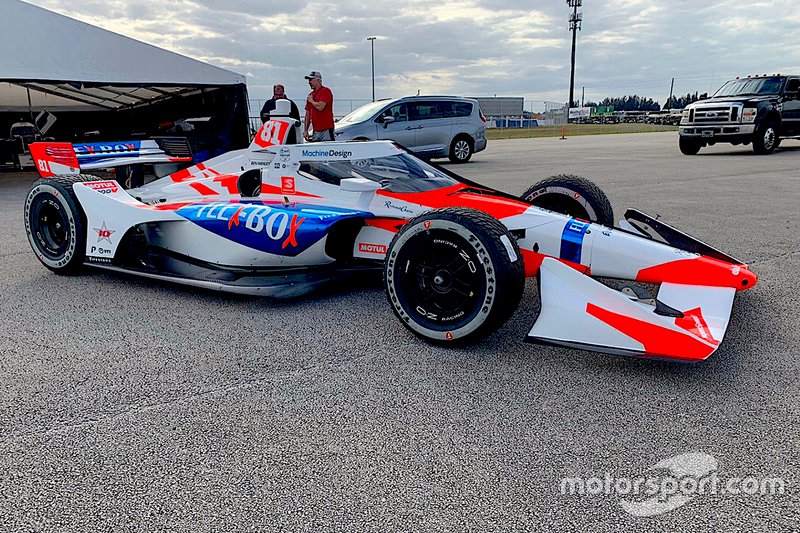