Home » Racing » Dovizioso won’t return ‘at all costs’ to MotoGP

Dovizioso won’t return ‘at all costs’ to MotoGP 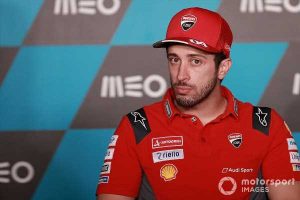 Andrea Dovizioso says he will not return to MotoGP “at all costs”, but remains open to the possibility of acting as a replacement for Marc Marquez at Honda in 2021.

After losing his factory Ducati seat and failing to secure a test rider option which ensured a 2022 return, Dovizioso has opted for a sabbatical in 2021.

With six-time MotoGP world champion Marquez expected to still be sidelined for some time following a third operation on the right arm he broke at Jerez last July, Dovizioso has been linked with a potential Honda return to potentially deputise for the injure Spaniard.

The 15-time MotoGP race winner admits he would listen to any proposal from Honda, but returning to the premier class grid in 2021 is not a high priority.

“I’m open, but at the moment I’m not looking for a place to return to at all costs,” Dovizioso told Sky Italy. “I am only interested in projects of a certain type, so if there is a possibility of returning to MotoGP in 2021 or 2022 I will be the first to be happy to talk about it.

“Otherwise, there is no problem.”

When pressed on if he would ride in the Qatar pre-season test next month should Honda ask, he added: “It depends on what they [Honda] propose, it’s not a simple call.

“There has to be a project, a desire to try it together. If there must be such an idea, maybe it emerges by 2022, I will be the first to be happy.

“I’m used to doing things well, so if there is the intention and the desire of both, we can talk about it. As I said, I am not just trying to race in MotoGP, otherwise I could have done it differently.”

Dovizioso made his MotoGP debut on a Honda in 2008 and joined the works squad for 2009, winning his maiden premier class race that year at Donington Park.

He would remain with the team through to the end of 2011, forming part of a three-rider factory set-up including Casey Stoner and Dani Pedrosa.

Dorna Sports’ CEO Carmelo Ezpeleta recently ruled out the possibility of Honda fielding three Repsol team bikes in 2022 for Pol Espargaro, Marquez and Dovizioso – with three-rider factory teams having been outlawed since 2012. 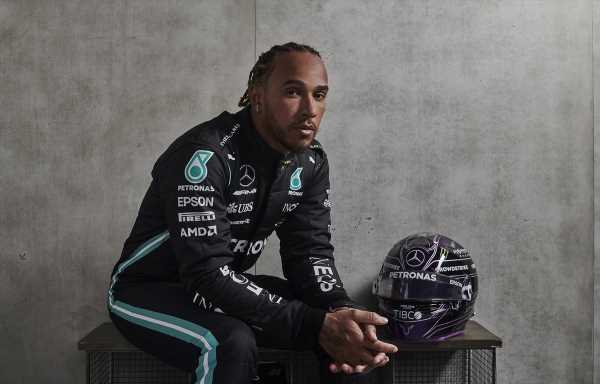 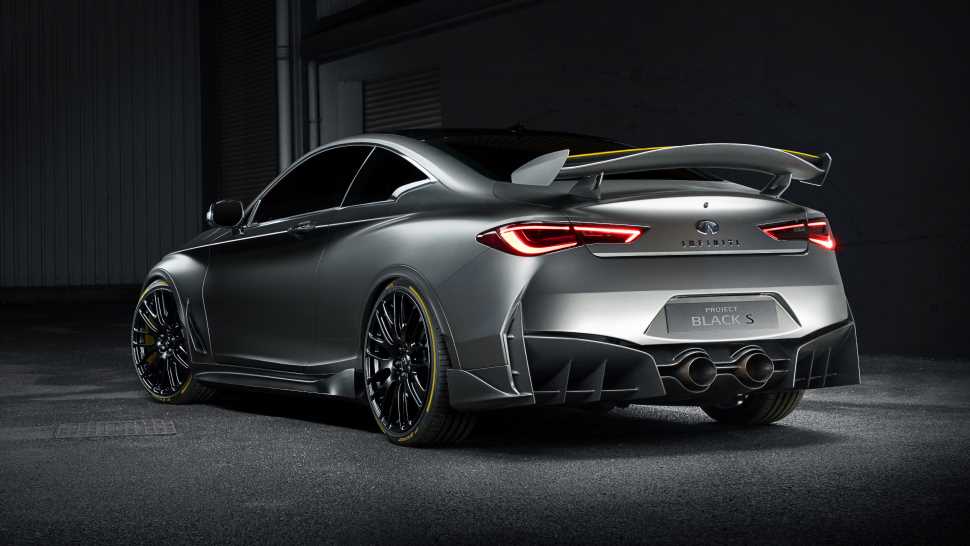