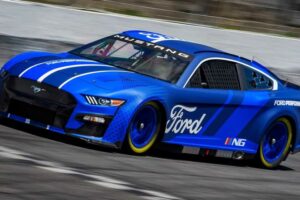 The hype for NASCAR’s Next Gen Cup car has only swelled since the real deal was revealed in May. It looks like the sanctioning body is going through with fundamental upgrades like independent rear suspension, a sequential-shift transmission, and composite bodies, seemingly bringing stock car racing into the 21st Century. However, it’s not all perfect as some people involved are saying the biggest problem might not be horsepower or aerodynamics—but safety.

While NASCAR has publicly said that its Gen-7 racer has returned satisfactory results in rigorous crash testing, including one at Talladega on June 30th that appears to have kickstarted the rumor mill, others are saying it’s too dangerous to race. There are unconfirmed rumors of tests “killing” the crash dummy because the car is allegedly too stiff and doesn’t have enough crush zones. This has set NASCAR watchers roaring with questions and accusations—some warranted, some not—and people are still looking for clear proof confirming the opposite. 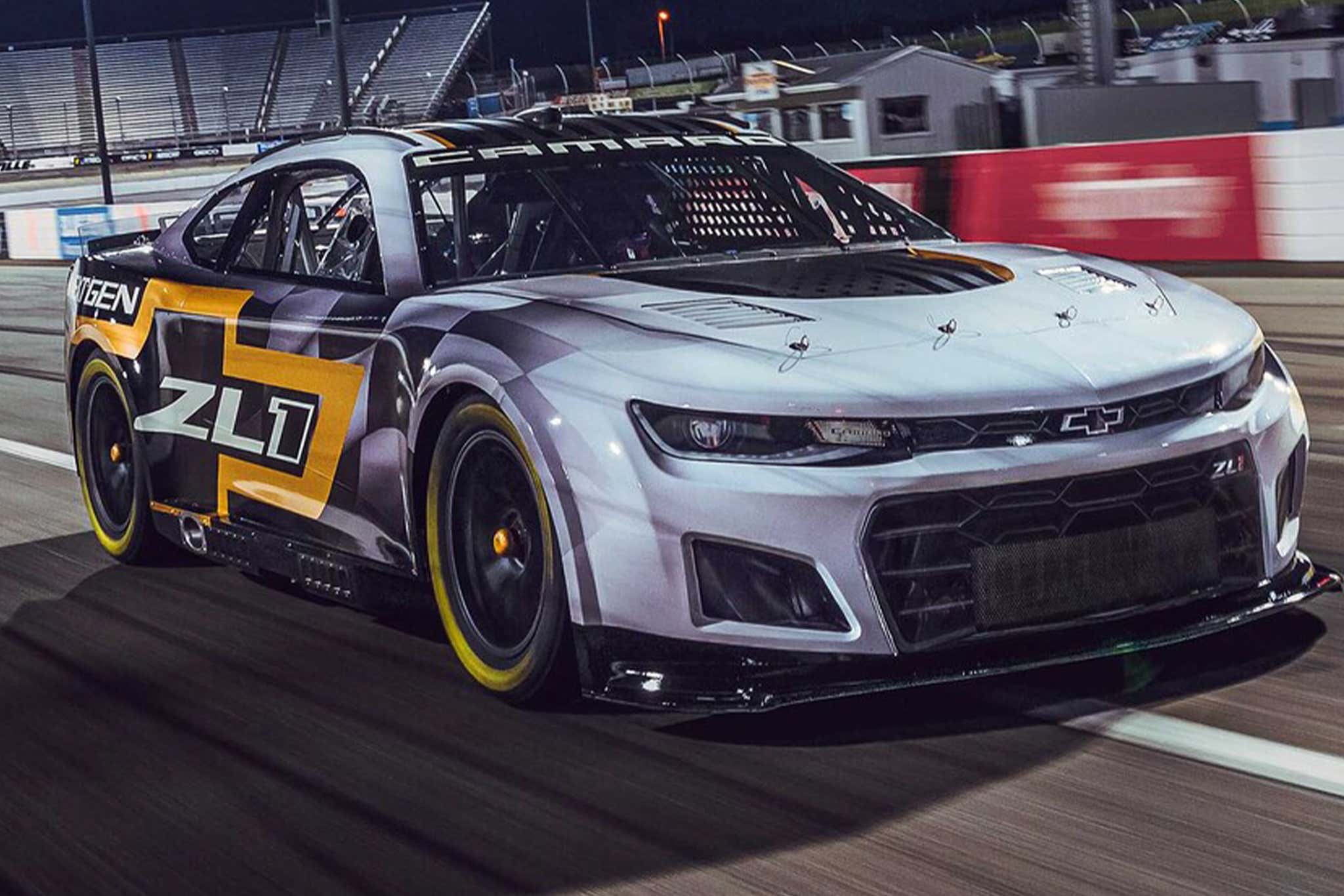 One tweet thread kickstarted a debate going into this weekend’s Cup race at Atlanta Motor Speedway. The initial post was made by Bob Leavine, a former NASCAR team owner, who hit out against the people running the sport today. Steve Hmiel, a fixture in NASCAR garages for years whose son also raced in all three national series, chimed in and said it’s been “painful to watch the development of the new car.”

Hmiel went on to mention that he’s seen photos of a wrecked Next Gen car and again raised the rumor of “sled tests killing the dummy.”

This interaction on its own isn’t enough to confirm that the upcoming NASCAR Cup car—whose race debut is just seven months away—won’t protect drivers in case of a crash. When that same tweet thread was shared to Reddit on r/NASCAR, though, the dogpile grew taller.

Users chimed in to say they’d heard whispers of similar safety problems, citing anonymous sources within NASCAR teams. Again, it’s all but impossible to know just how credible these sources are, and there have been plenty of professionals working to discredit the rumors across NASCAR Twitter. If anything has caused a commotion amongst prominent stock car racing figures denying this hearsay, though, it’s Stewart-Haas Racing driver Chase Briscoe and his reply to that Reddit post.

One Redditor asked, “Based on his tweet it sounds like if the test accidents occurred in real life they would likely be fatal? Am I getting that right[?]” To which Briscoe responded with “Correct” before deleting the comment a few hours later. That last bit has people wondering exactly why the No. 14 Ford Mustang driver pulled his reply, casting a shadow over NASCAR’s statements that these claims about the crash tests are greatly exaggerated.

Associated Press reporter Jenna Fryer took to Twitter with her findings, including the memo NASCAR sent to teams after the Talladega crash test in question.

Although the Briscoe situation remains unclear to a lot of fans and followers, there’s still the question of how much work the Next Gen car needs before it’s ready to race in 2022. Previously, in February of this year, NASCAR’s Senior Vice President of Innovation and Racing Development John Probst said, “we’re done with the development of the car at this point.”

Racing mechanic and reporter Bozi Tatarevic also turned to Twitter, giving his take on why NASCAR and its partner Dallara have faced problems thus far.

As of right now, NASCAR hasn’t put out a public response to the allegations that its Next Gen machine is unsafe. It’s still investigating the Talladega crash test and gathering data, mentioning that what officials have found so far “indicates good and comparable performance” to the outgoing car. The Drive has reached out to the sanctioning body and will update this article with its response.

Rest assured knowing that this is at least on NASCAR’s radar, and the organization has historically taken safety seriously, especially since Dale Earnhardt Sr.’s death in 2001. Now, it’s a matter of seeing how much there’s left to fix—if anything—ahead of January’s Daytona 500.

Got a tip about NASCAR’s Next Gen Cup car? Contact the author directly: [email protected]