Cyril Abiteboul should be 'nervous' about tattoo bet | Planet F1 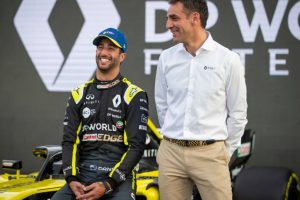 Daniel Ricciardo thinks Renault boss Cyril Abiteboul ought to be feeling “pretty nervous” about their tattoo bet coming to fruition.

The wager between the Australian driver and his team principal hinges on Ricciardo securing a podium finish before he moves on to join McLaren at the end of the season.

If Ricciardo does bag a top-three, Abiteboul has to get a tattoo. He can choose the placement and size himself, but the driver gets to pick the design.

Had there been a 45th lap of the Belgian Grand Prix, the bet may already have been landed. In Renault’s strongest race this year, Ricciardo was gaining hand over fist on Max Verstappen but the chequered flag came just in time for the Dutchman to hang on to P3.

And the performance at Spa indicated great potential for the Italian Grand Prix, with Renault able to produce impressive straight-line speed which will stand them in good stead for Monza – Esteban Ocon finished only one place behind Ricciardo in P5.

Great weekend. Held it flat a lot. Last lap of the race may have been better than Q3 😅📮

Asked by Autosport how worried Abiteboul should be about getting his first tattoo, Ricciardo said: “I think pretty nervous. I’ve just seen him now. I told him to stay alert over the next seven days.

“At least last year, Monza was an even stronger circuit for us – and if we are stronger there’s only a podium in front of us.

“I’m not getting ahead of myself, or the team isn’t, but I think we can go to Monza with confidence and aim high.”

Speaking about what his plan for the tattoo was, Ricciardo joked that he had already seen some photoshopped images of Abiteboul with a face tattoo like Mike Tyson.

“I saw some mock-ups of the Tyson face tat on Cyril,” he said. “But I think he chooses the placement, so it’s definitely not going to be on his face!

“I wouldn’t be cruel and get him like a rubber duck or something.

“I’ll get him, I think, something so that it’s a good memory, so I guess maybe the destination where the podium happens.

“So something to do with that, whether it’s that circuit or that city in that country. We’ll see.

“Or a shoe maybe, a shoey. We’ll cross that bridge when we get there, but I’m sure I’ll be flooded with ideas.” 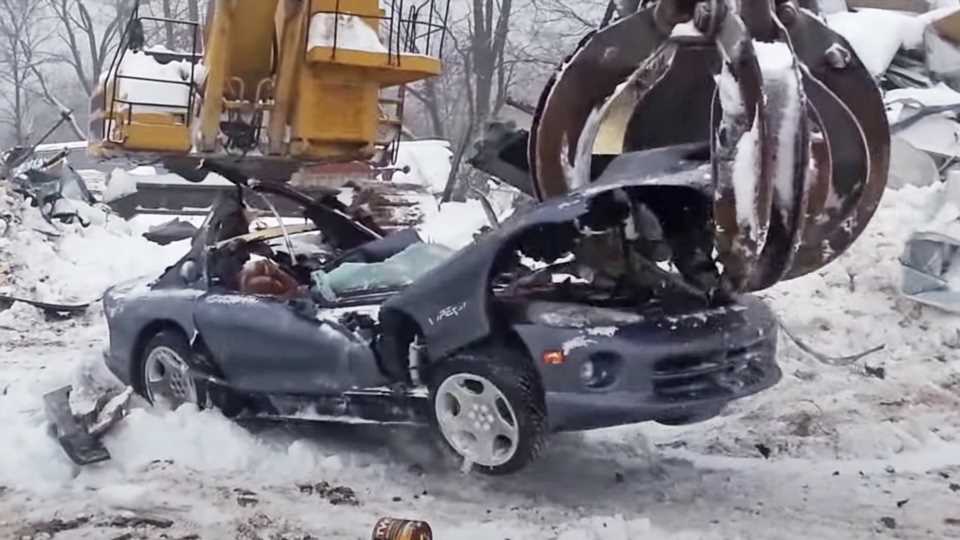 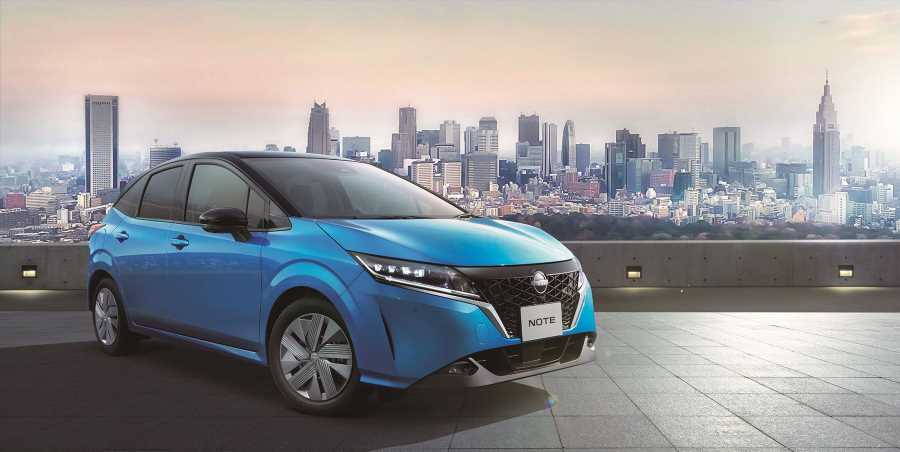 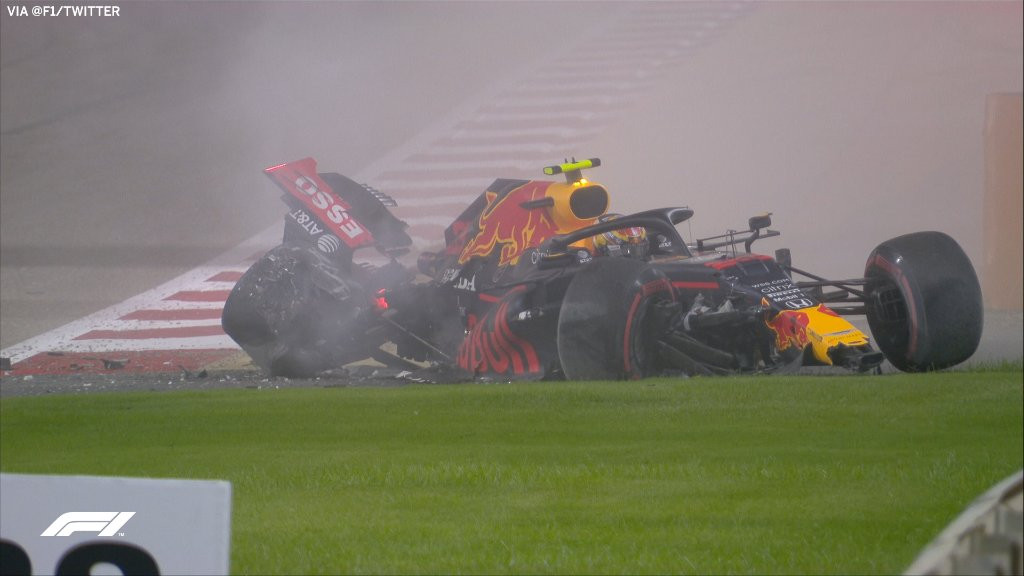