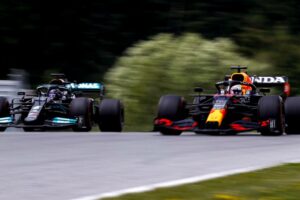 Since the turbo-hybrid era got under way in 2014, and simultaneously Mercedes’ dominance of Formula 1, Red Bull had not been able to develop a car capable of mounting a title challenge – that is until now.

The RB16B has at times been the class of the field, and consistently the performance has been there to make Red Bull title contenders.

Heading into the Belgian Grand Prix, Red Bull trail Mercedes by 12 points in the Constructors’, while Mercedes’ Lewis Hamilton has an eight-point buffer over Max Verstappen in the Drivers’ standings.

But as for which team will push the hardest for title glory, especially considering the need to prepare for 2022, Klien is backing Red Bull considering the long, challenging path which has led them back to this position.

“It’s pretty balanced, Red Bull is on an equal footing. But they will do more to win this world title than Mercedes,” he told SPEEDWEEK.com.

“Red Bull have been trailing Mercedes for years. You can’t and don’t want to miss this opportunity.”

The way the picture changed for Verstappen and Red Bull in the space of two races was quite spectacular.

After taking contact from a Mercedes at both Silverstone and the Hungaroring, Verstappen went from comfortable leader to pursuing Hamilton once more.

The same was true for Red Bull after scoring only two points across those races.

But Klien backs Verstappen to quickly move on from those disappointing rounds.

“In a way, he’s simpler as a racing driver. He’s a pure racer, he has mega self-confidence. This will help him a lot to get over the setbacks and to look ahead,” Klien assured.

“He will come out of the summer break even more motivated. And one thing is clear – it will remain tight and aggressive. Both are on an equal footing.” 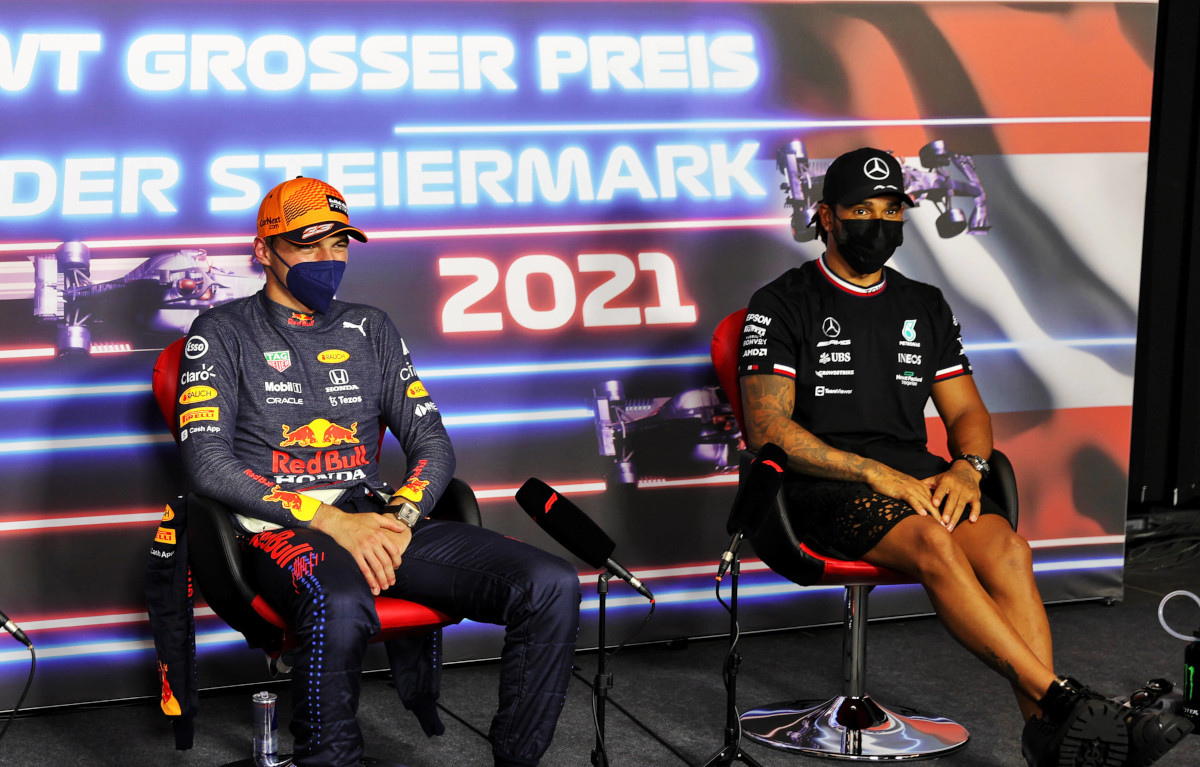 Verstappen’s cool and controlled approach makes it seem like a title challenge is far from a new experience, although this persona did have a momentary lapse in Hungary.

It came after the subject of wheel-to-wheel racing with Hamilton was brought up again, at which point Verstappen interrupted the journalist and went on a sweary rant.

This, Klien says, happened because both Verstappen and Hamilton just want to race.

“You can’t forget the essentials, i.e. racing. But Max and Lewis don’t do that,” he said.

“It annoyed them so much to get one question after another about Silverstone in Hungary – they just wanted to drive.”

Both appeared to have moved on from the drama of Silverstone by the time the Hungarian GP arrived, but Klien said such an incident sticks – and so this rivalry will be remembered among the fiercest ones like Ayrton Senna and Alain Prost.

“I think so. Silverstone will remain,” he said when asked if Verstappen versus Hamilton will become one of F1’s ‘hate duels’.

“Ten years from now, when we talk about Max Verstappen and Lewis Hamilton, it will be like Ayrton Senna and Alain Prost.”