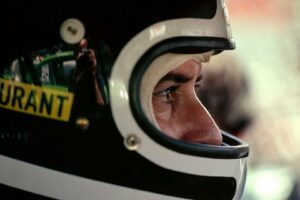 Bob Bondurant’s family has confirmed the passing of the racing champion and founder of Bondurant Racing School. He died in Paradise Valley, Arizona at the age of 88.

The Bondurant name is synonymous with great driving. He started racing Indian motorcycles as a teen and switched to cars in 1956; by 1963 he became a member of Carroll Shelby’s Ford Cobra team. Bondurant was the only American to win the World Championship trophy while racing for Shelby, won the GT class at Le Mans 24 Hours in 1964 co-driving with Dan Gurney, and has been inducted into ten motorsports halls of fame. 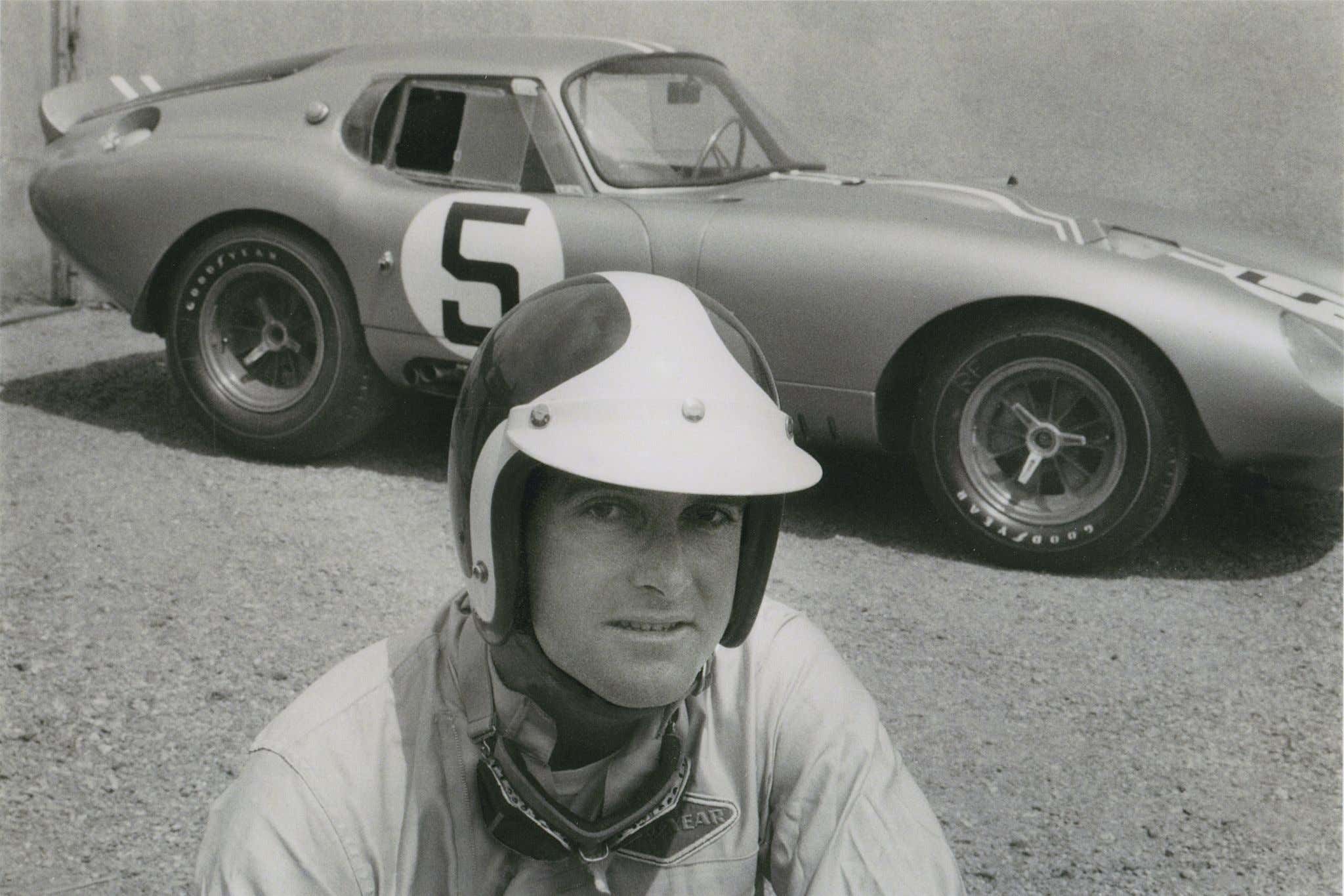 “Bondurant was actively at the track every day, enthusiastically greeting his new students until he was well over 85 years old,” Bondurant Racing School said in a statement. “He kept racing, too. Bondurant’s last Championship was 1997 for the World Cup Challenge, racing for Steve Saleen. Bondurant retired from racing at 79 after winning his last race at Pomona Raceway in his #72 ERA GT40.”

He also raced during the most dangerous years of Formula One, and was one of two drivers who pulled Jackie Stewart from his car after a crash in 1966 at the Belgian Grand Prix. Bondurant was in a very serious crash himself a year later while driving a McLaren Elva Mark II at Watkins Glen. The steering arm broke at 150 miles per hour and the car flipped eight times; Bondurant sustained injuries to his back, legs, feet, and ribs. 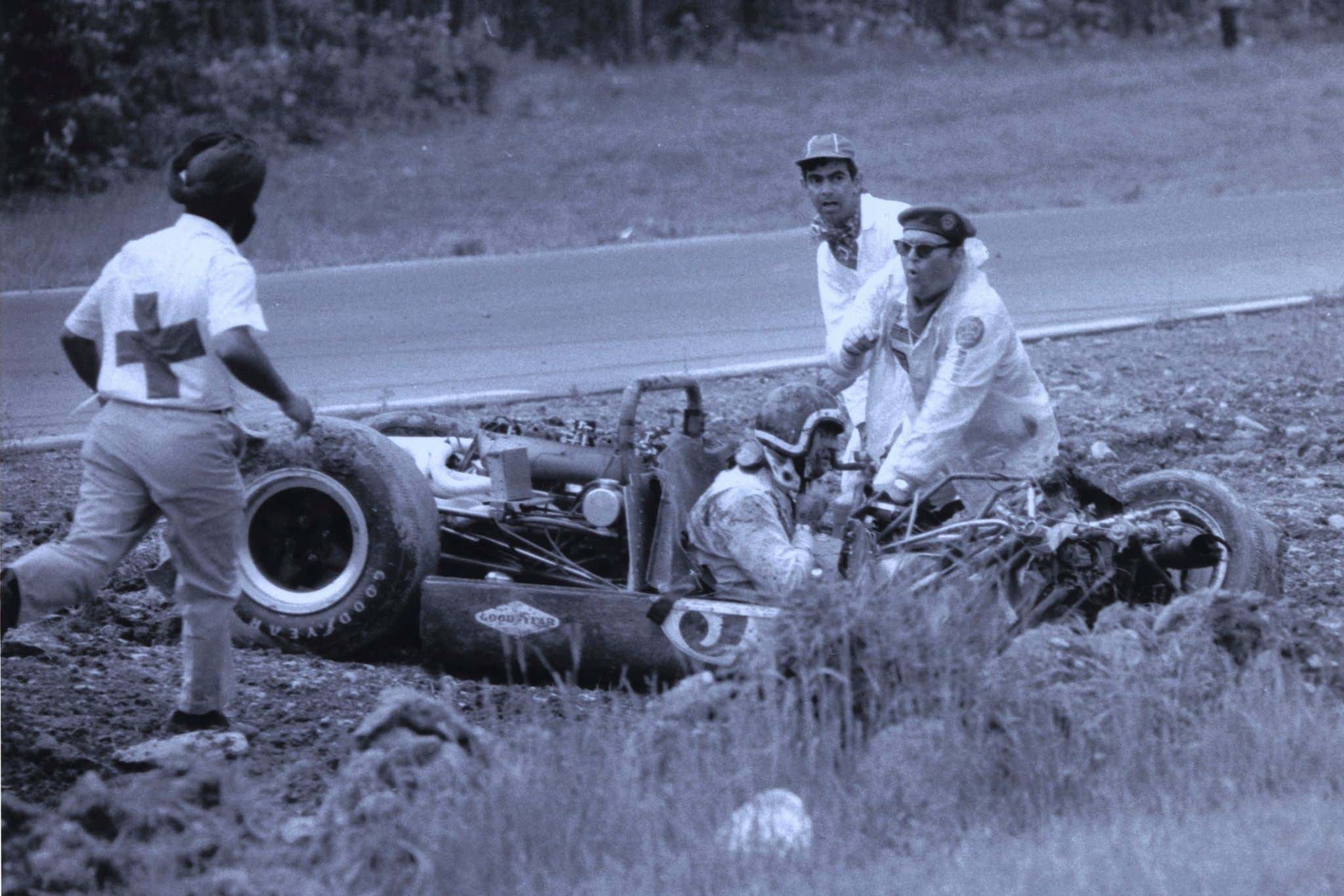 Onlookers thought he had died then. As the legend goes, Bondurant woke up in the hospital. While lying in traction, he had a specific conversation with God about how he needed to start a driving and safety school to save lives of those on the highways and in motorsports. On Valentine’s Day 1968, he made the school a reality, and the “Bondurant Method” of driving was born.

The Bob Bondurant School of High Performance Driving trained more than 500,000 students, including celebrities like Christian Bale, Paul Newman, Robert Wagner, Clint Eastwood, and Nicolas Cage, who were preparing for car-related movie roles. After the school filed for bankruptcy in 2019, the Radford Racing School bought up its assets (but not the Bondurant name) and continues to teach driving skills at the same location in Arizona. 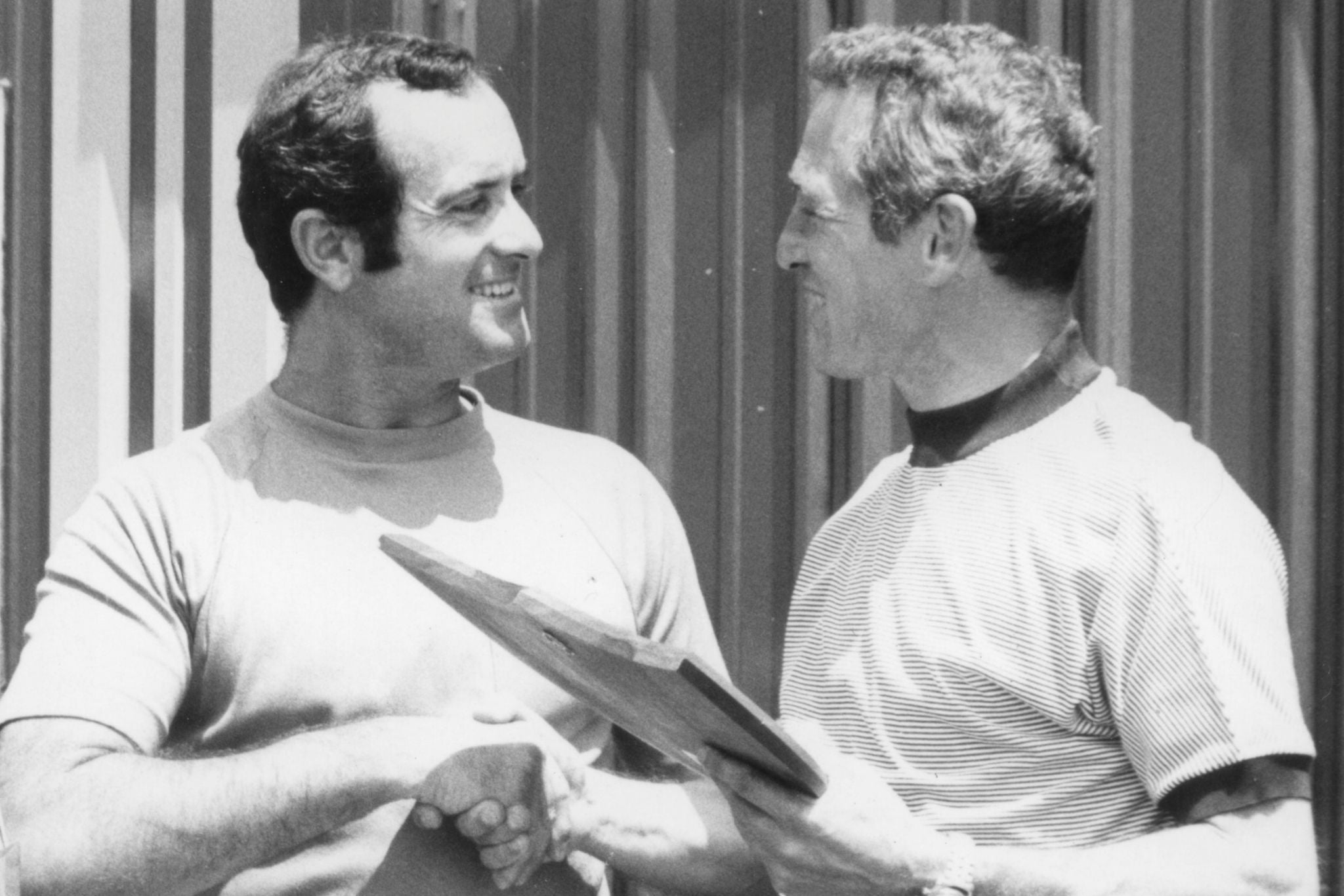 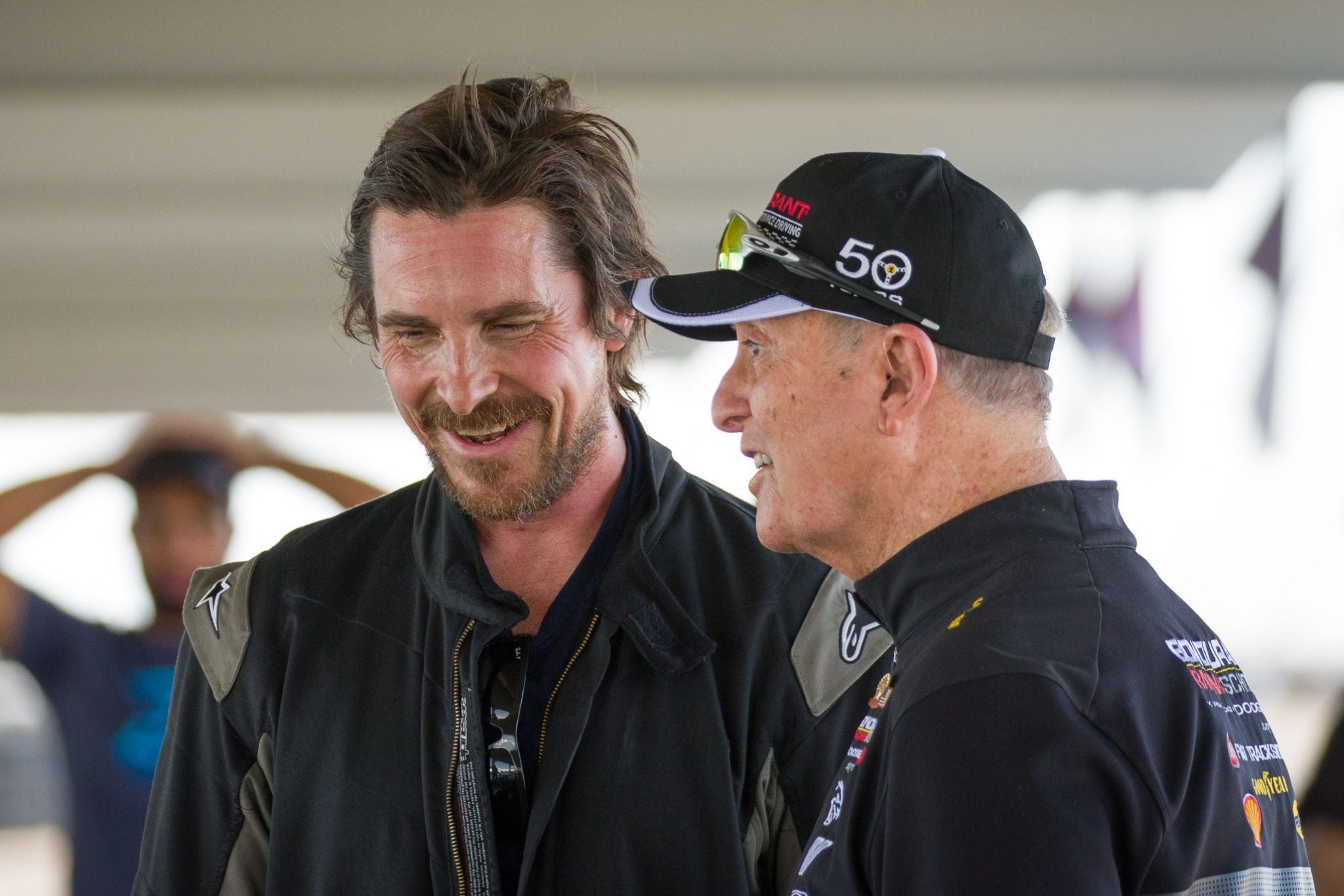 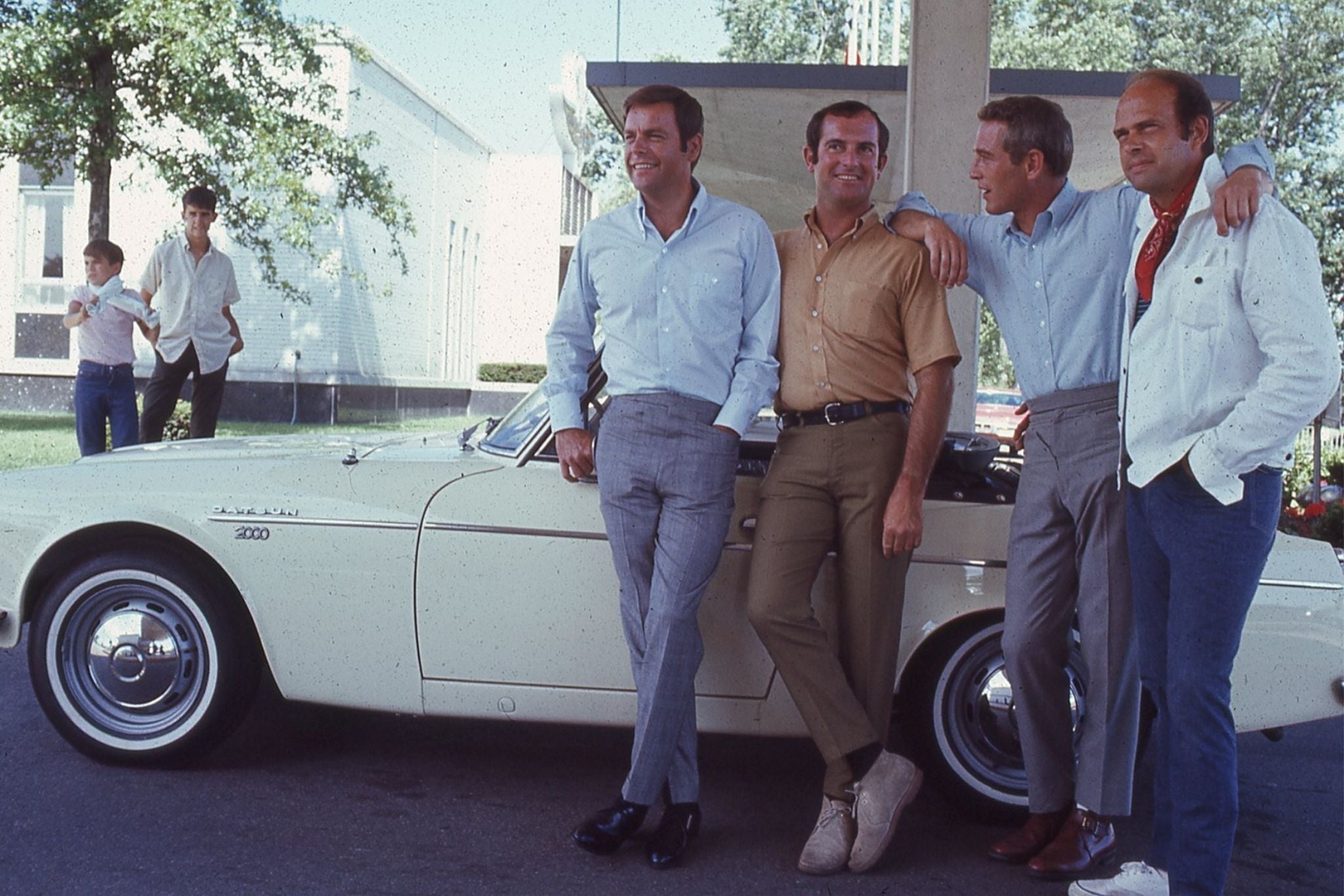 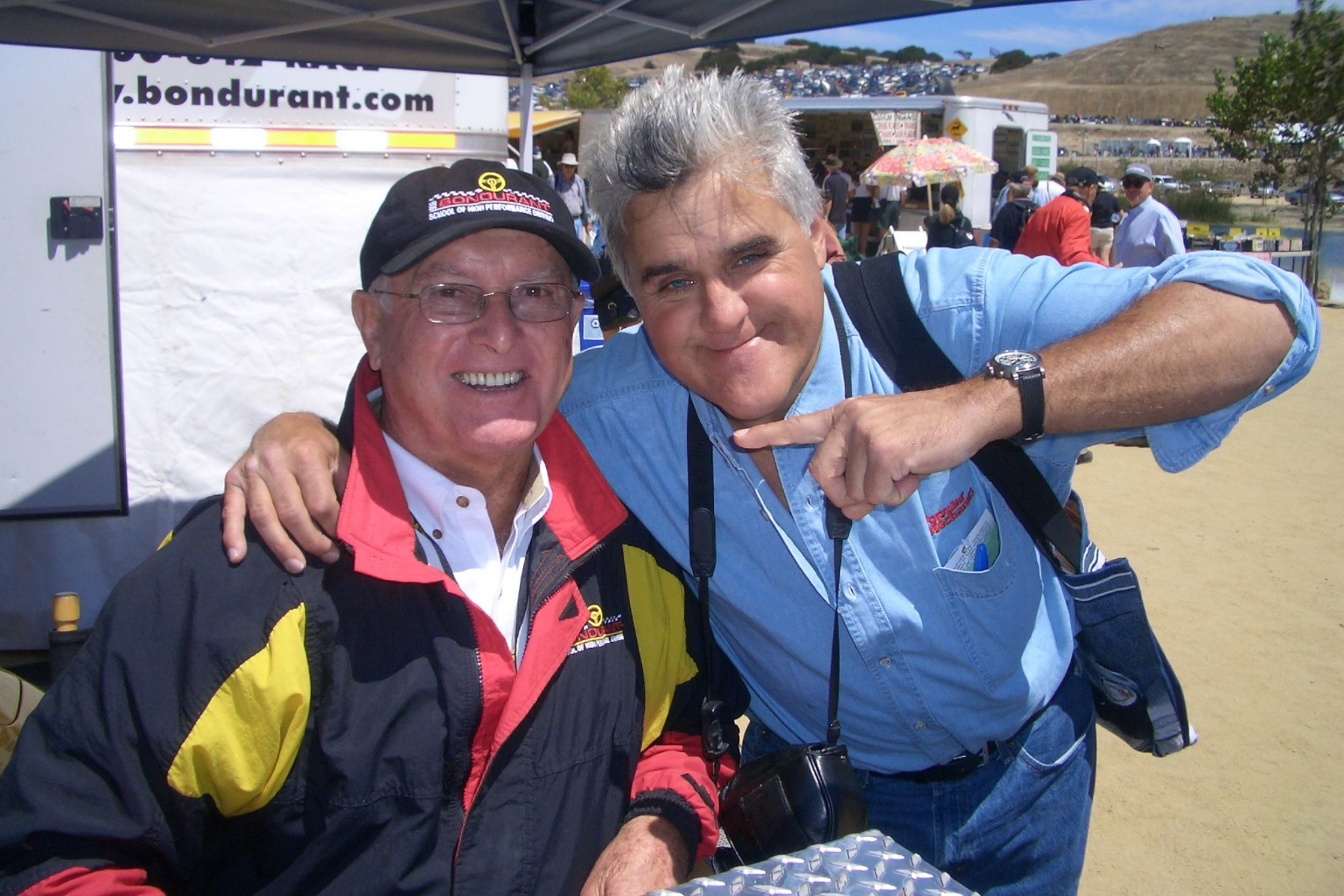 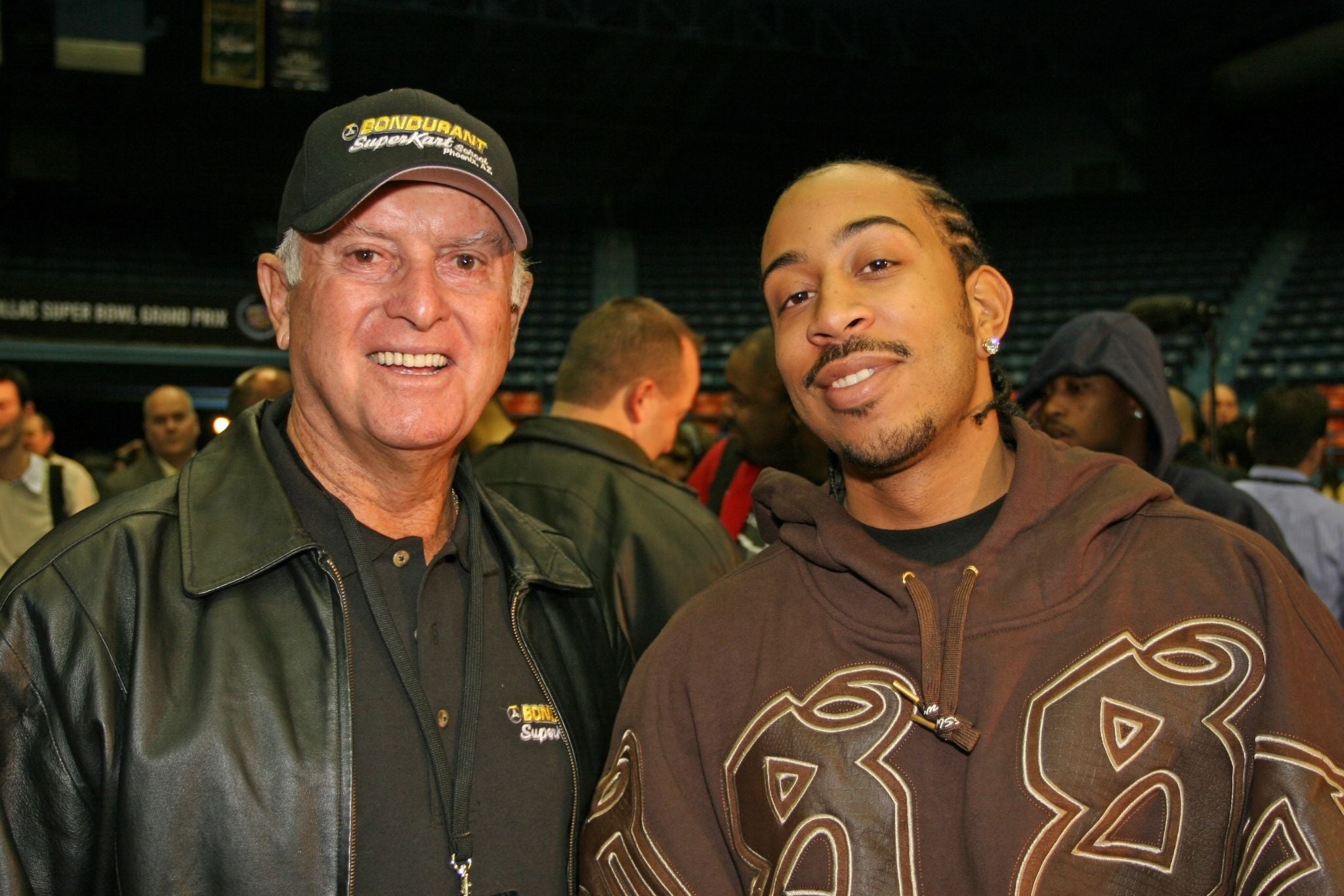 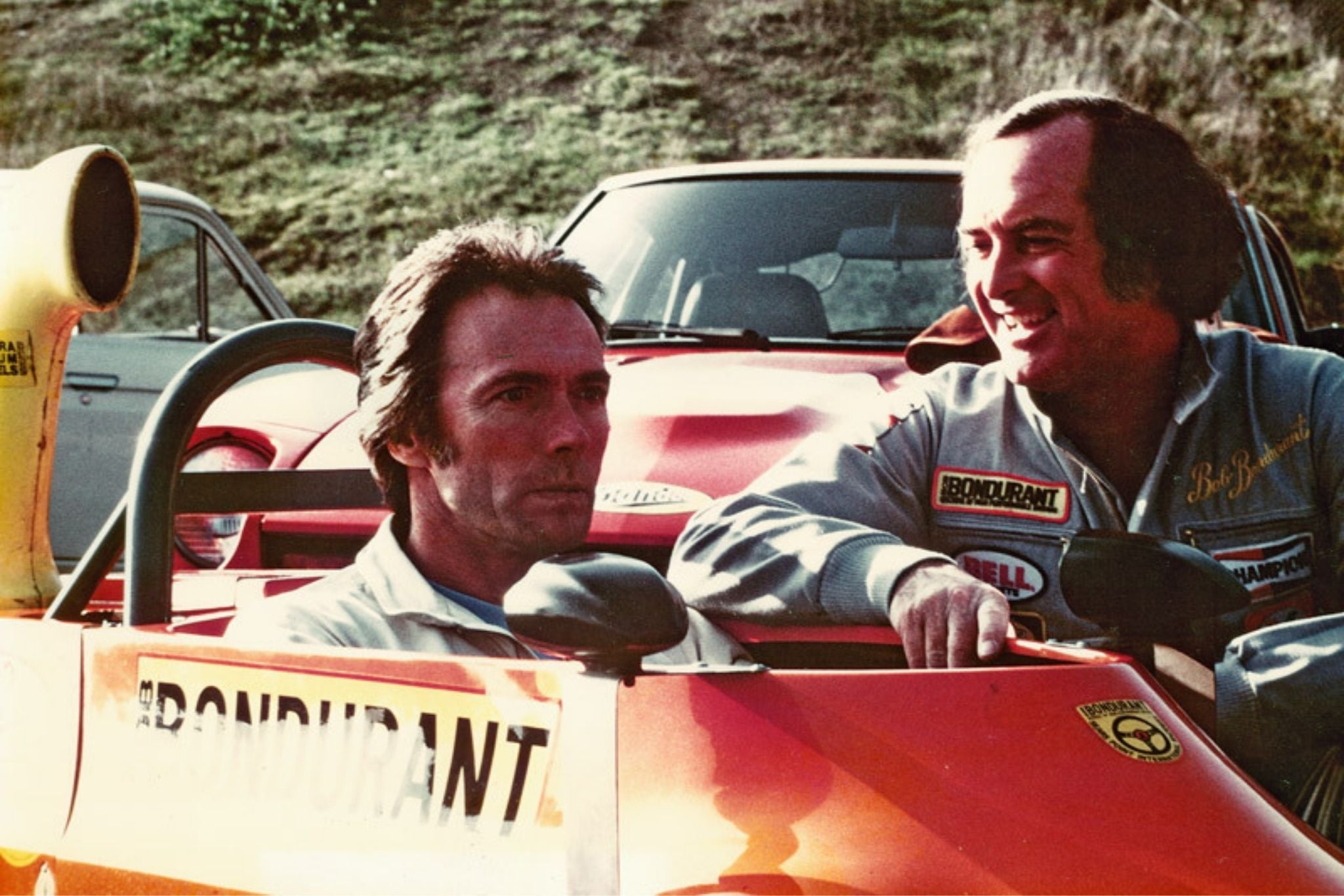 “Bob dedicated his life to helping others develop their driving skills, both on the street and the track, training some of the biggest names in racing, celebrities, professional athletes, and everyday drivers who would go on to credit his teaching methods for keeping them safe behind the wheel,” Kessler continued. “Bob Bondurant will be missed and his legacy will live on for years to come.”

Do you have a Bob Bondurant memory? Share it with us here or email [email protected]