Carlos Sainz still struggling to 'nail the start' with Ferrari 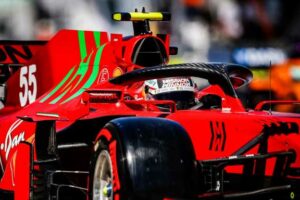 Again losing positions at the start of the Spanish Grand Prix, Carlos Sainz concedes he has yet to get on top of Ferrari’s start system.

Arriving at Ferrari ahead of this year’s championship, Sainz was a driver who had earned a bit of a reputation during his time at McLaren for his lightning starts to grands prix.

He has yet to repeat that with Ferrari, revealing he is still trying to come to terms with the Scuderia’s start system.

“What is clear is that I still need to get a bit better and a bit more confidence with the start system and the way we operate to get that perfect launch and that perfect first 100 metres,” he said.

The Spaniard again lost positions at the start of the Spanish Grand Prix.

That, though, he put down to trying to get into the right position only to find himself hampered by Esteban Ocon. Both drivers lost two places.

“I don’t think that was the main limitation,” added Sainz. “I think the main limitation was a bit the positioning after that, getting in and out of the slipstream and then being boxed in behind Ocon into Turn 1 and losing quite a lot of positions to the cars around the outside.” 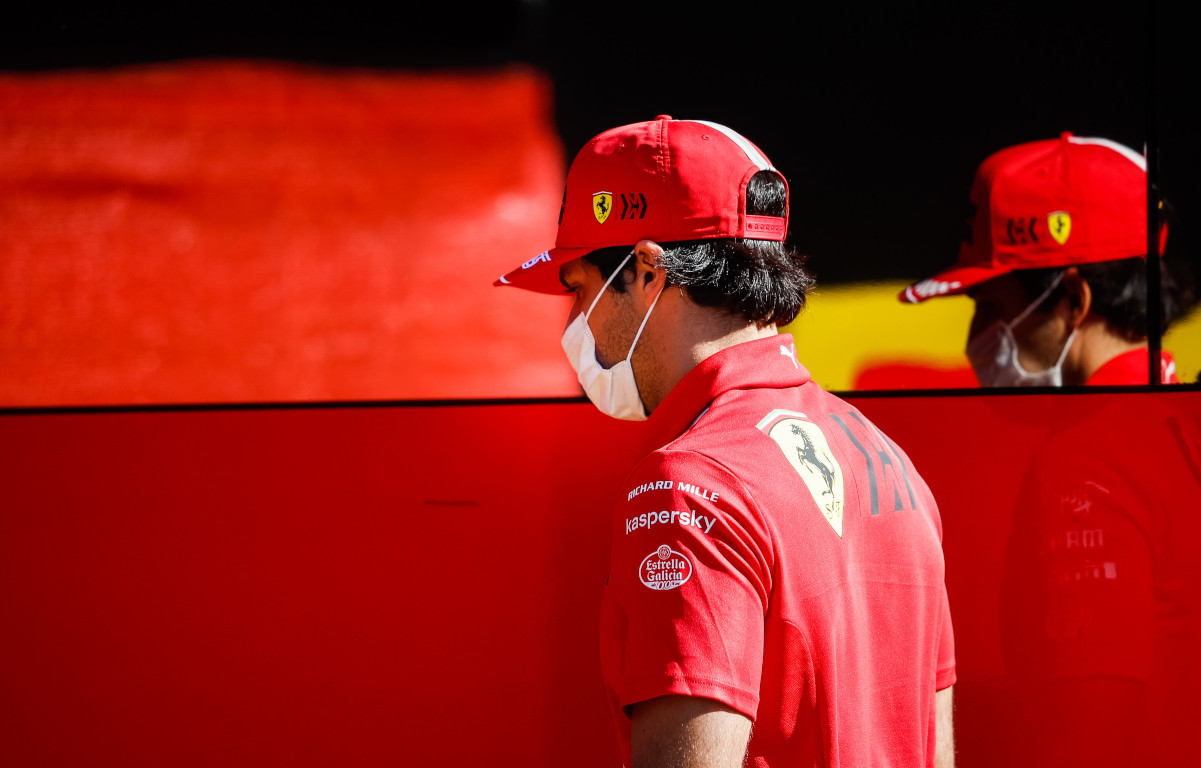 Although Sainz has scored in three of his four starts with Ferrari, the Spaniard has yet to beat his team-mate, Charles Leclerc, on a Sunday.

Asked why, he replied: “It’s a combination of factors to get a perfect result like Charles did.

“You need to first of all put the weekend completely together. It comes to a good qualifying, to make the lap in Q3.

“If I would have nailed it I would have started further ahead and there would not have been that issue, then nailing the start.

“This is what I was particularly good at with McLaren, putting the whole weekend together, and this is what I need to keep improving as the races go on with this team.”

Sainz is currently P8 in the Drivers’ Championship with 20 points, 20 points fewer than Leclerc has scored.