ITR chairman Gerhard Berger says that 2009 Formula 1 champion Jenson Button expressed an interest in racing in the DTM full-time but would be unable to do so as long as he is not living in Europe.

Button stepped down from his Kunimitsu Honda seat in SUPER GT at the end of last year, but has stated his intention of continuing racing in other categories in 2020.

A move to the DTM would come as a major boost for the series, which has been trying to attract A-listers from other categories, especially as wildcards.

Button already got his first taste of the touring car category at Hockenheim in November, when he represented Honda in the season finale as part of a three-car SUPER GT contingent.

However, Berger believes it would be difficult for the 40-year-old to agree to a full season, given how often he would have to commute to Europe from his home in Los Angeles, where he lives with his fiance Brittny Ward and newborn son Hendrix.

“The DTM is tough and absolutely top level. To be successful, you have to live in Europe and have to be in contact with the team everyday. I don’t know if he is ready.

“As a guy, I would have loved to see him in the DTM. I like him and think a lot about him, but I think he is now in a phase of life in which you develop other interests.”

Button previously cited his frequent trips between US and Japan as one of the reasons for quitting SUPER GT after just two seasons in the category.

He was required to fly to commute to all eight SUPER GT races each season, but also a slew of tests for both Honda and tyre supplier Bridgestone in Japan.

“Life definitely changes when you have a family of your own. In terms of racing nothing changes,” Button said last year when explaining his decision to leave SUPER GT.

“When I get in the car I feel exactly the same, and to be fair my best races this year have been since Hendrix was born.

“I don’t think my driving has changed but being away from home is more difficult, because I live in America and I travel to every race and test in Japan. It’s a lot of travelling.

“So yes, I will be spending more time at home. It has changed me. But I still will be racing. I’m a racing driver and I can’t stop – I’ll be driving until I’m 80-something, like Stirling Moss!

“If you still have the fire and you get excited by racing, you have to keep racing. It’s what we’re made to do and you can’t change that.” 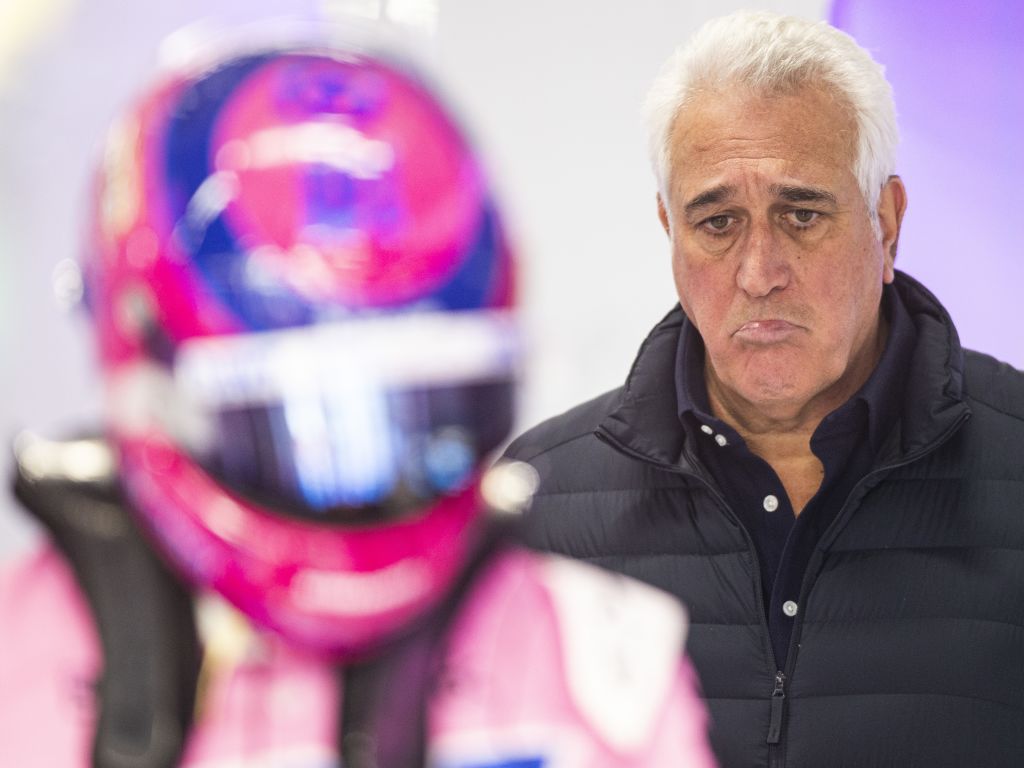 Lance Stroll: 'No hard feelings' if dad sacked me 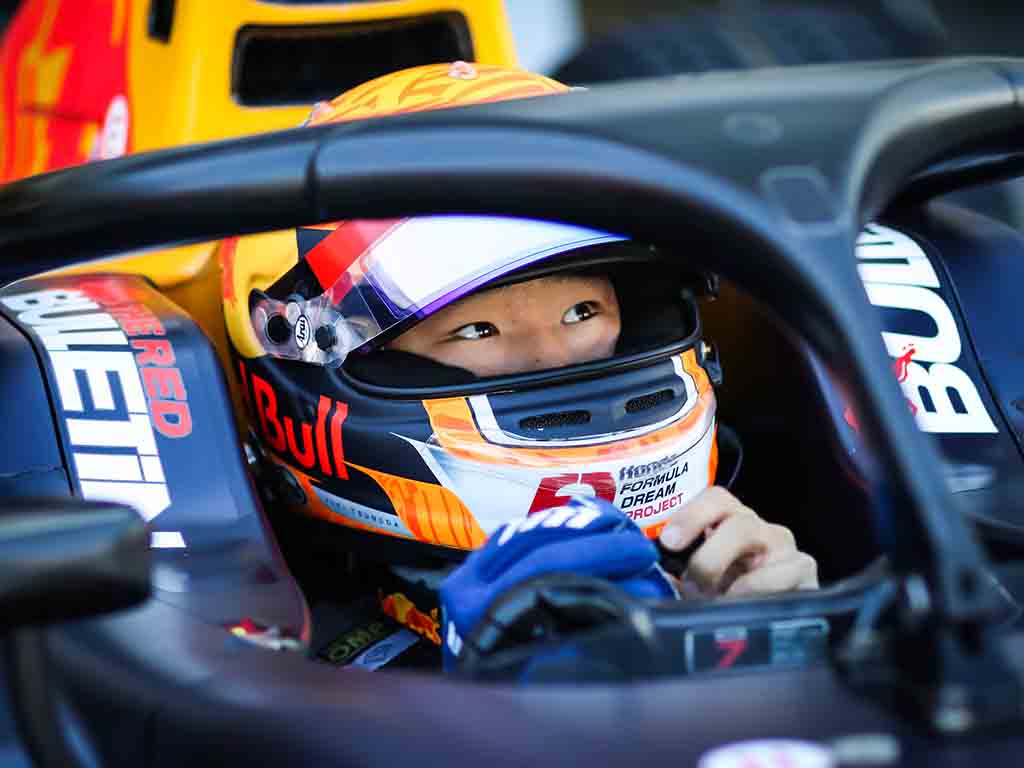