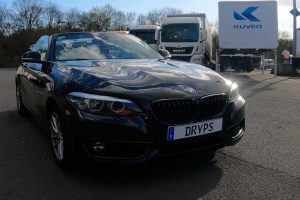 It eventually got there.

The first-generation outgoing BMW 2 Series has a pretty extensive range. From diesels to a measly 1.5-liter gasoline power plant, to the high-performing M2 CS models, the F22/F23 series has a lot to offer. But at the forefront of that lineup is a humble turbocharged 1.5-liter engine that makes 134 horsepower (100 kilowatts) and 162 pound-feet (220 Newton-meters) of torque.

Those numbers weren’t much, they’re enough for some tail-happy fun – unlike the four-door 2 Series Gran Coupe – and some straight-line run at unrestricted parts of the German Autobahn. 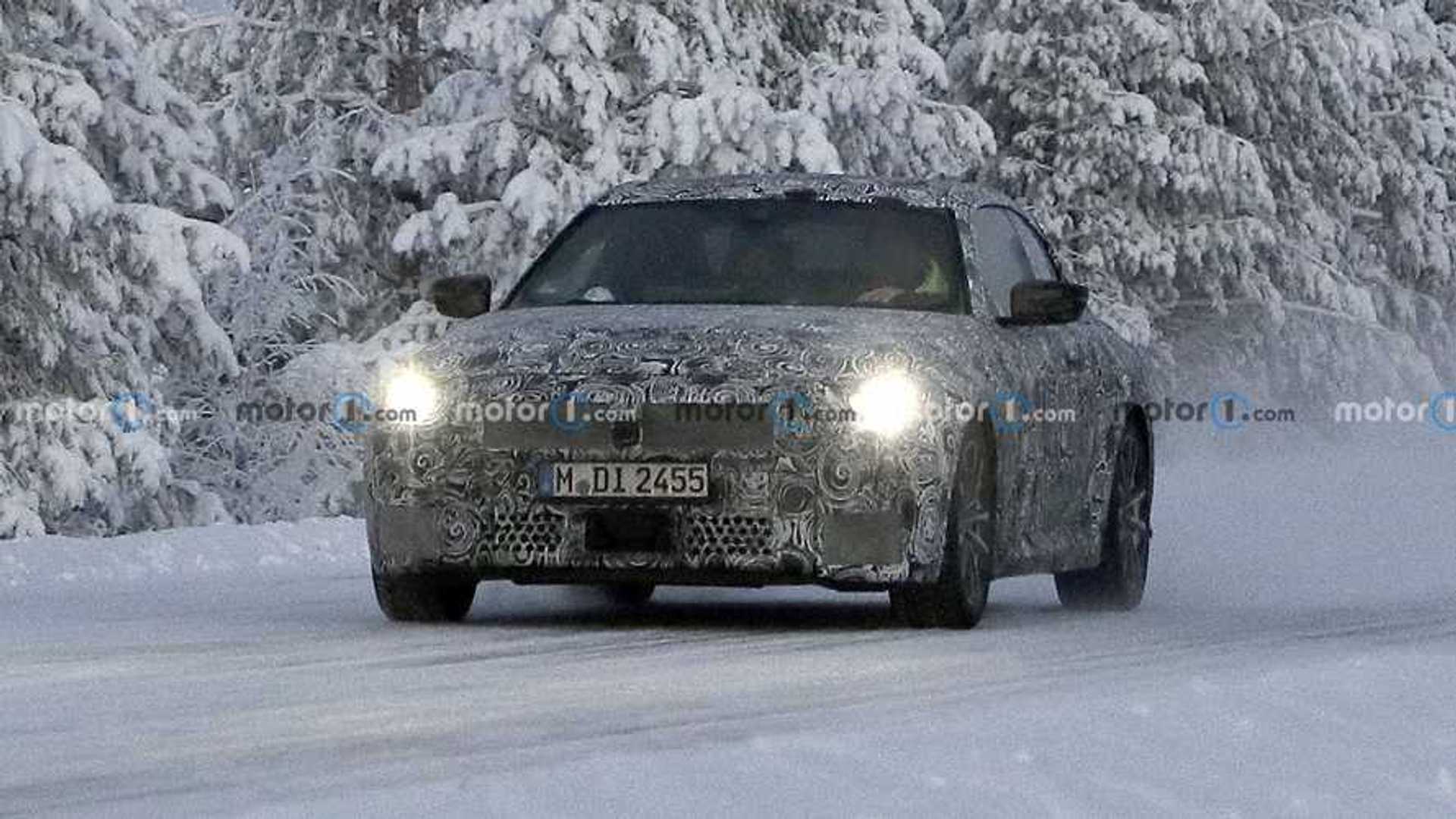 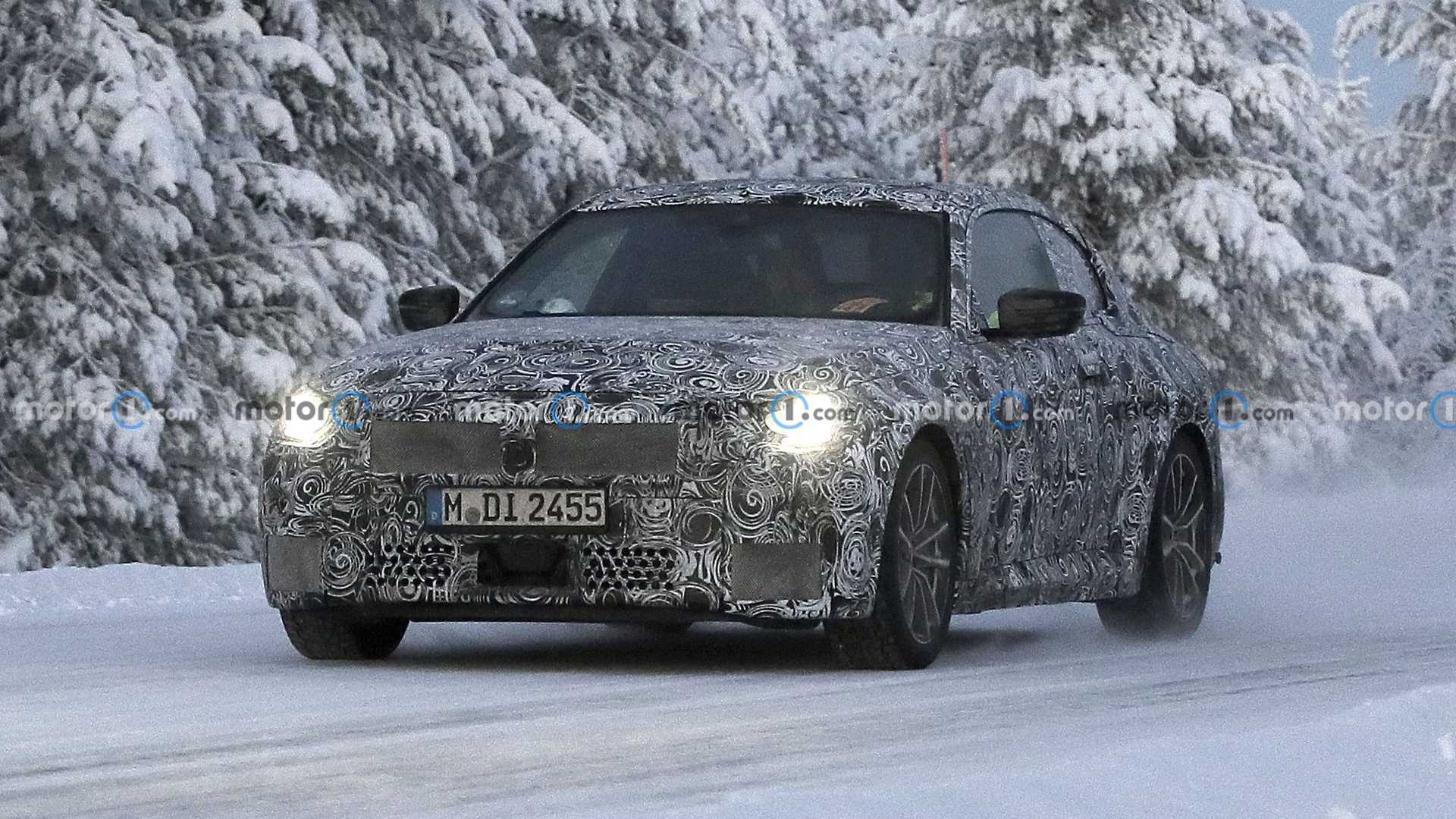 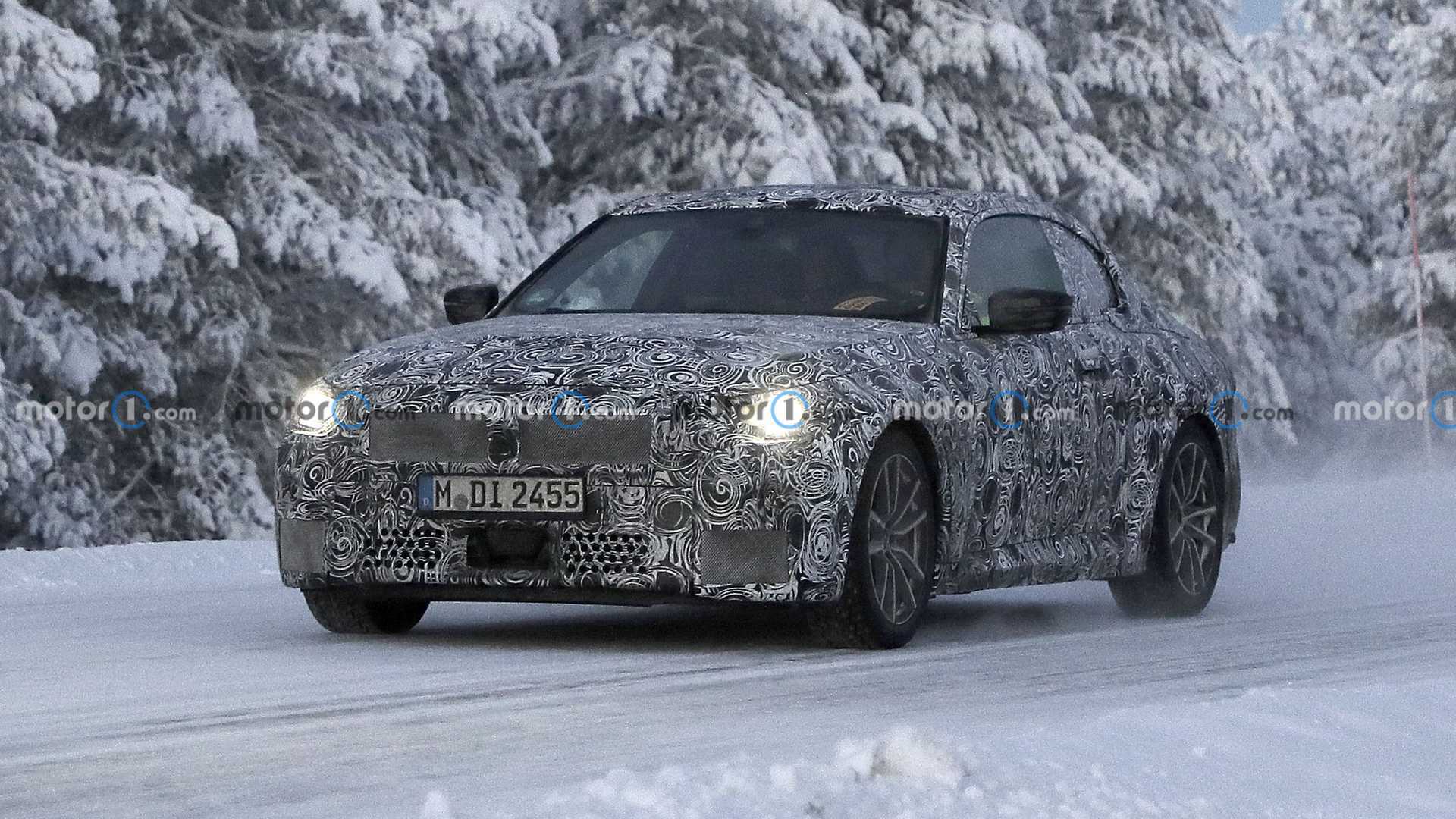 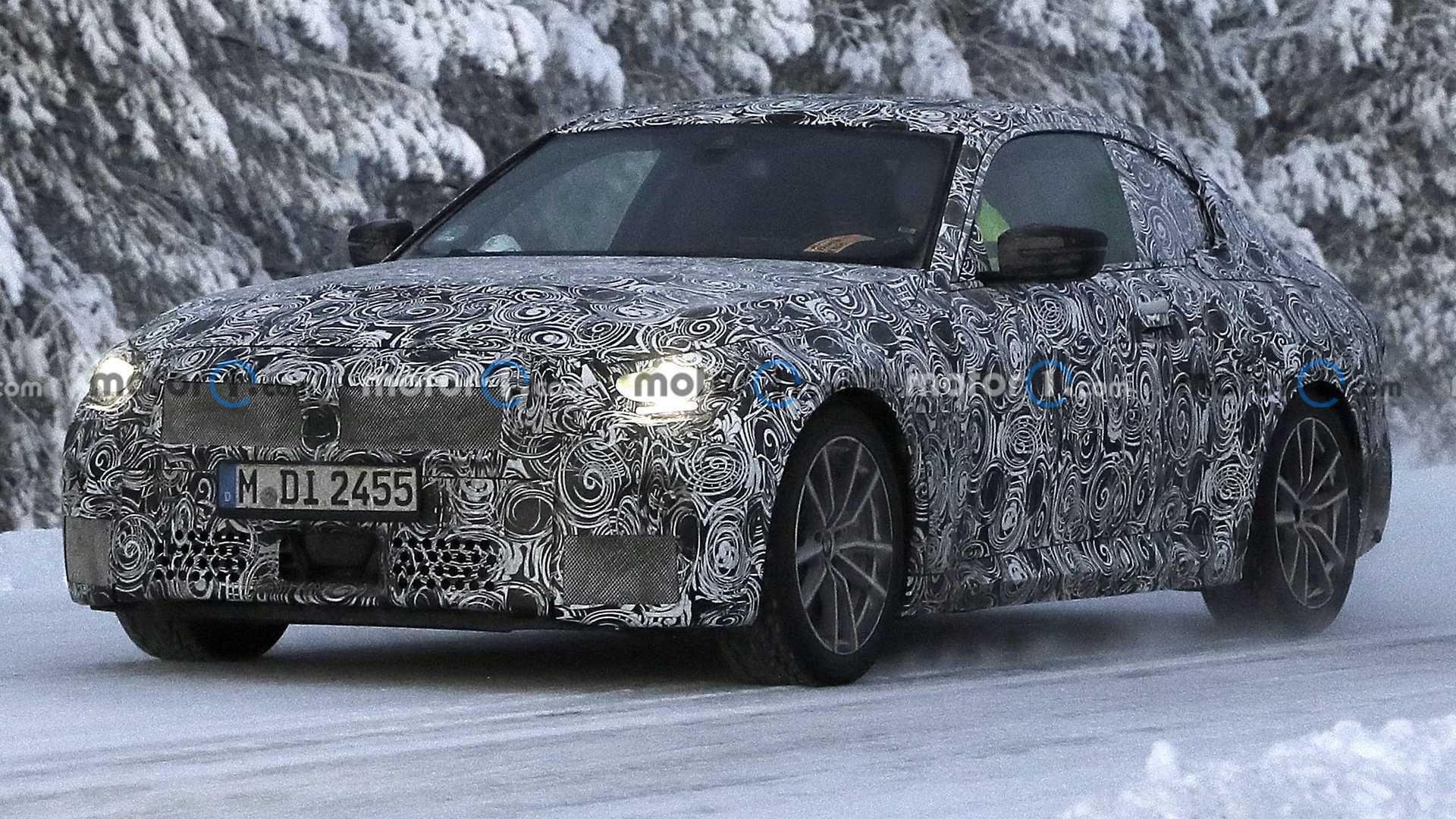 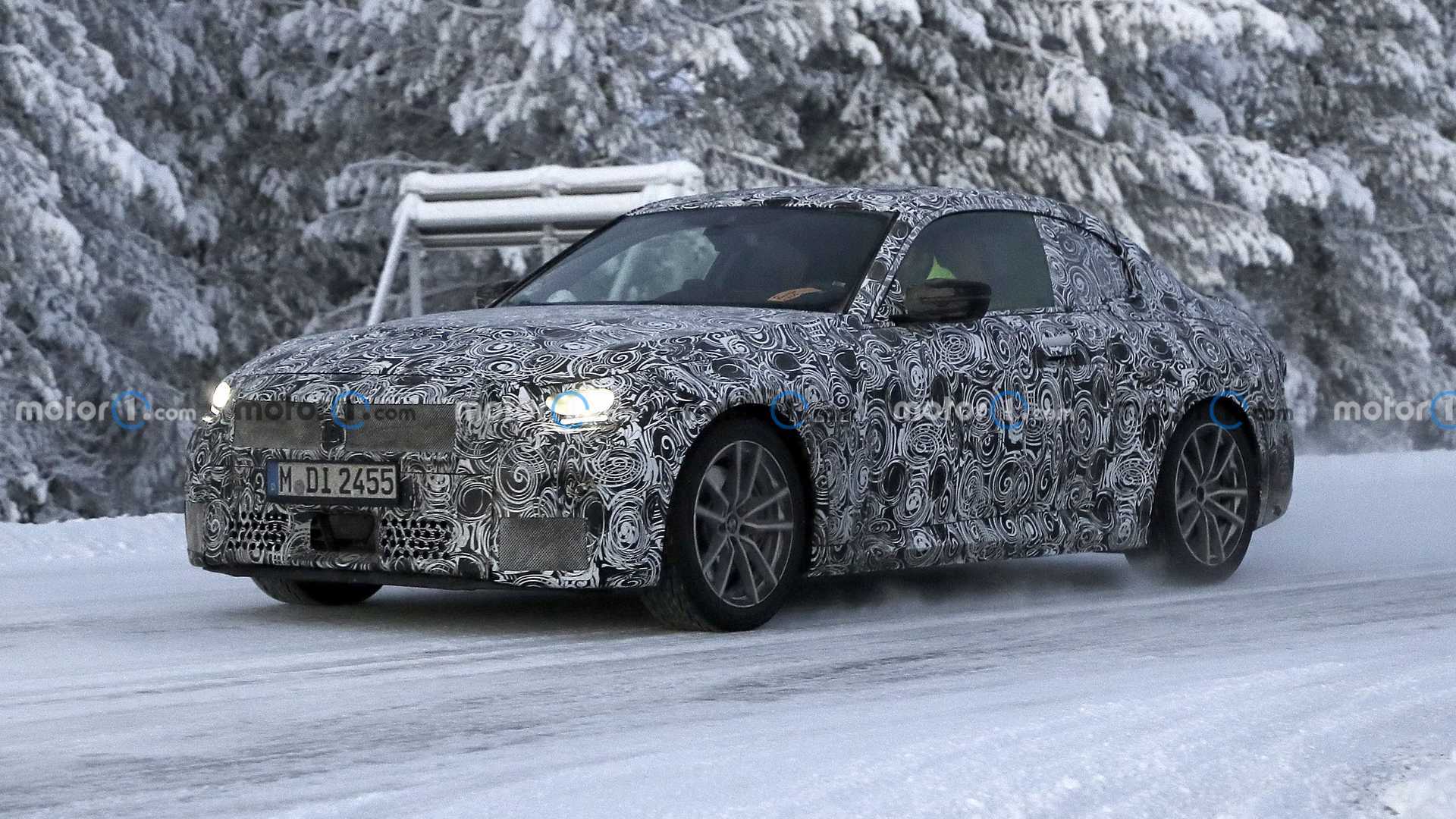 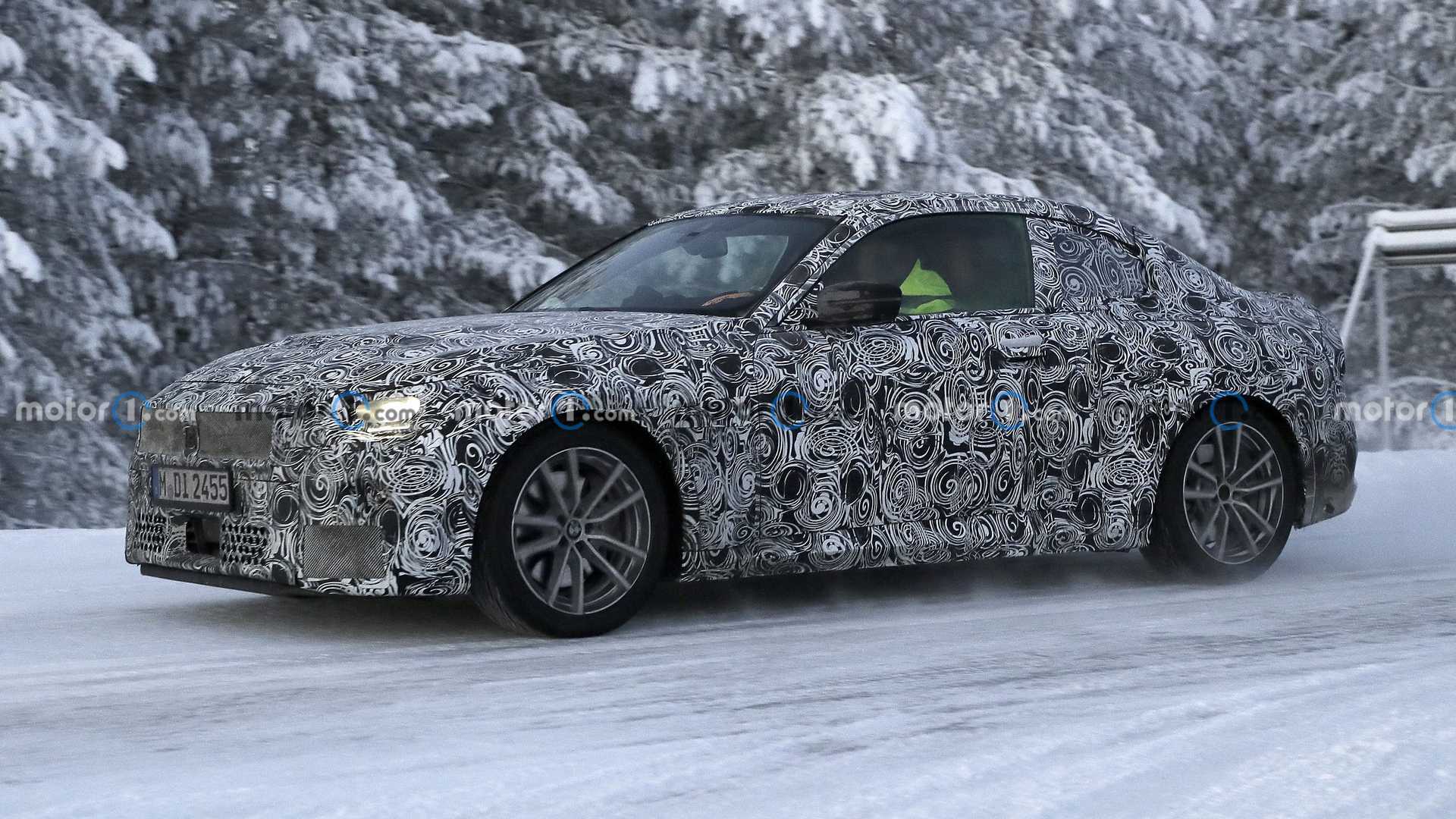 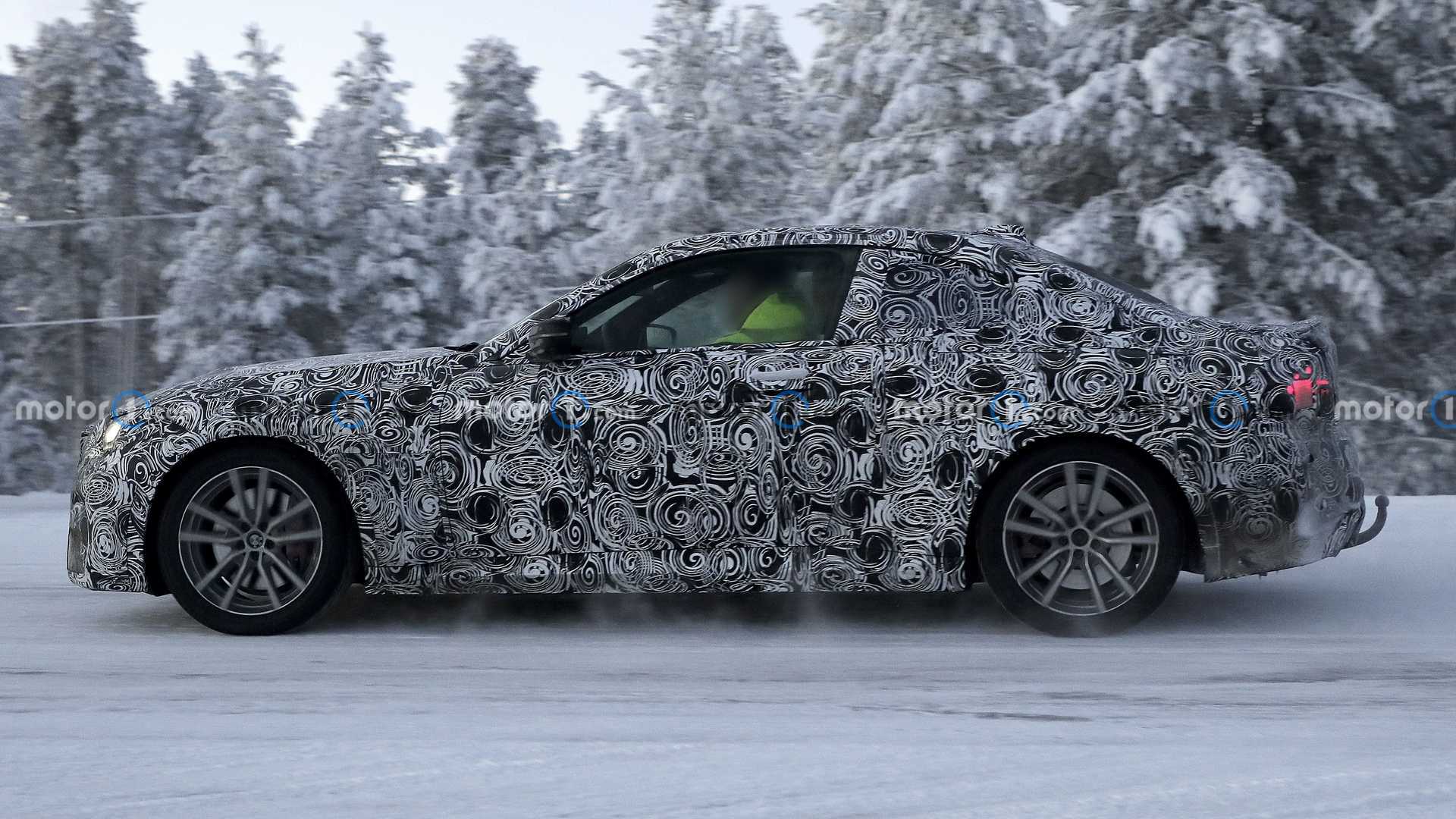 That’s exactly what’s powering the 2 Series Convertible featured in the video above. Despite the small mill, the Bimmer Cabrio still got legs to reach 198 kilometers per hour (123 miles per hour). Granted, it wasn’t as quick to reach those speeds, but it got there eventually.

The next-generation base 2 Series was spotted last year testing near the Arctic Circle. We’re not privy to the details of the powertrain, though, but fans would be delighted to know that the next 2 Series coupe and convertible will be both running on rear wheels.

Of course, the next BMW M2 is also in the works. Previous reports state that a detuned S58 engine from the M3/M4 combo will be used. The inline-six twin-turbo 3.0-liter engine is expected to make at least 420 hp and 406 lb-ft (550 Nm) of torque. Most importantly, reports suggest that a six-speed manual will still be available, which is a breather given the dwindling population of stick-shifts in new cars these days.

We’ll know more about the upcoming 2 Series coupe and convertible models, as well as the hotter M2, in the coming months. We expect BMW to launch the regular 2 Series models this year, to be headlined by the M245i, allegedly. 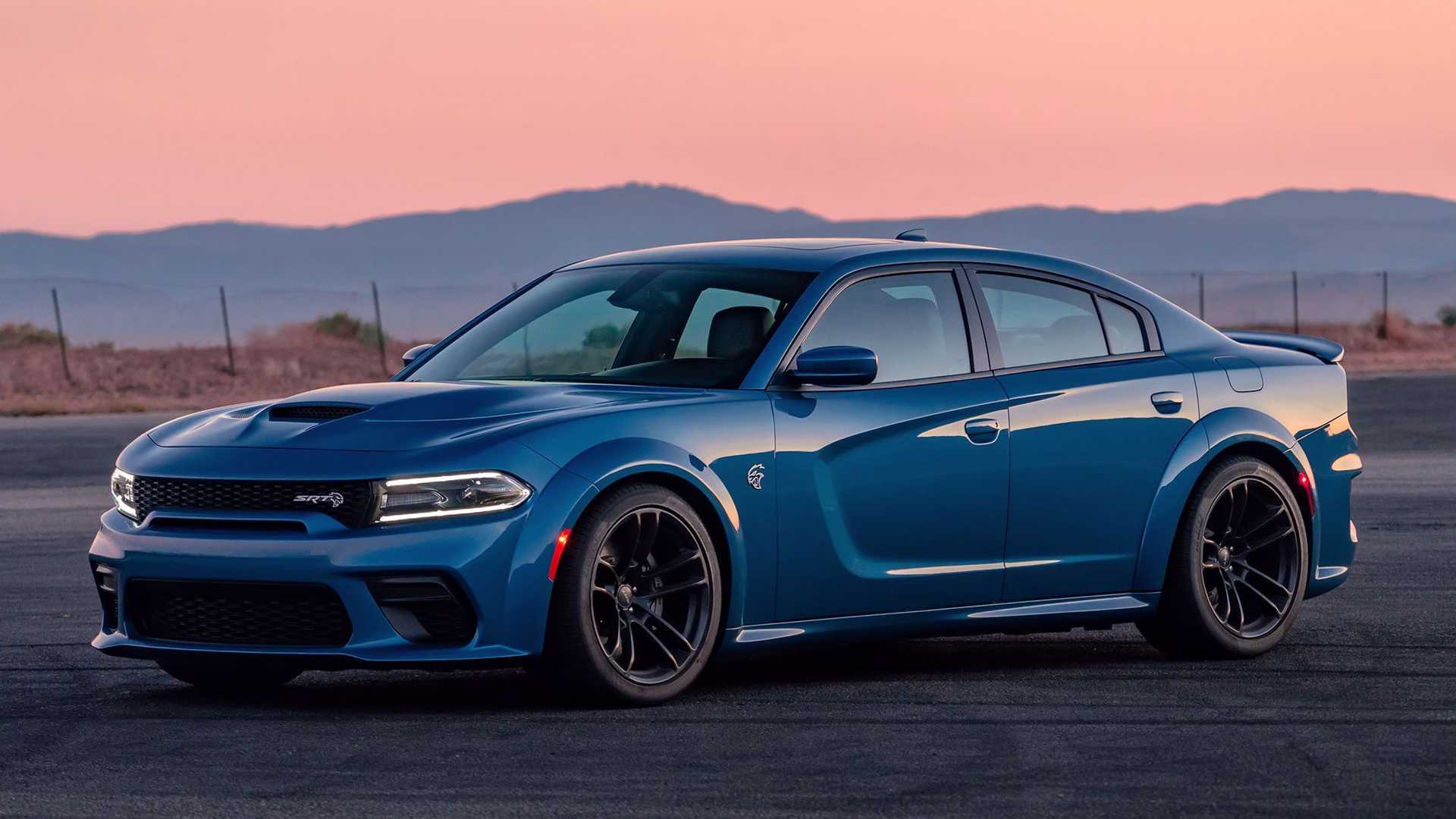