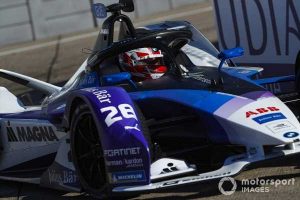 A fantastic full-power lap from Maximilian Gunther meant he comfortably topped the final free practice session of the Formula E season ahead of the sixth Berlin race.

Gunther, winner of the third race in the German capital, had also led the early normal-power times in the 45-minute session as he did the previous day too.

Despite messing up his first attempt at an attack mode lap with the 35kW boost, where he only found 0.3s over his standard run, Gunther responded with the fastest time set so far on the longer layout.

Da Costa found his locking rear brake issue had continued overnight and was proving particularly troublesome into Turn 1 and ran to a 1m15.333s.

Race-five victor Oliver Rowland headed a Nissan e.dams 3-4 over stablemate Sebastien Buemi, with the 2015-16 champion set to be beaten by a teammate in the standings for the first time in FE.

Meanwhile, a strong run for Jaguar driver Mitch Evans took him to fifth ahead of Nyck de Vries for Mercedes – who was second at the time before being shuffled down.

Gunther’s teammate Alexander Sims ran to seventh ahead of Andre Lotterer, the Porsche driver leading the way with 10 minutes to run after being the first person to set a full-power time.

Behind Sam Bird and Edoardo Mortara, the second Mercedes of Stoffel Vandoorne was only 12th ahead of Lucas di Grassi.

Di Grassi, on course to finish outside the top three in the points for the first time, spun on his full-power out-lap into Turn 1.

Out-going champion Jean-Eric Vergne was also another surprise spinner as he lost the rear of his DS Techeetah on entry into the Turn 7 left-hander. 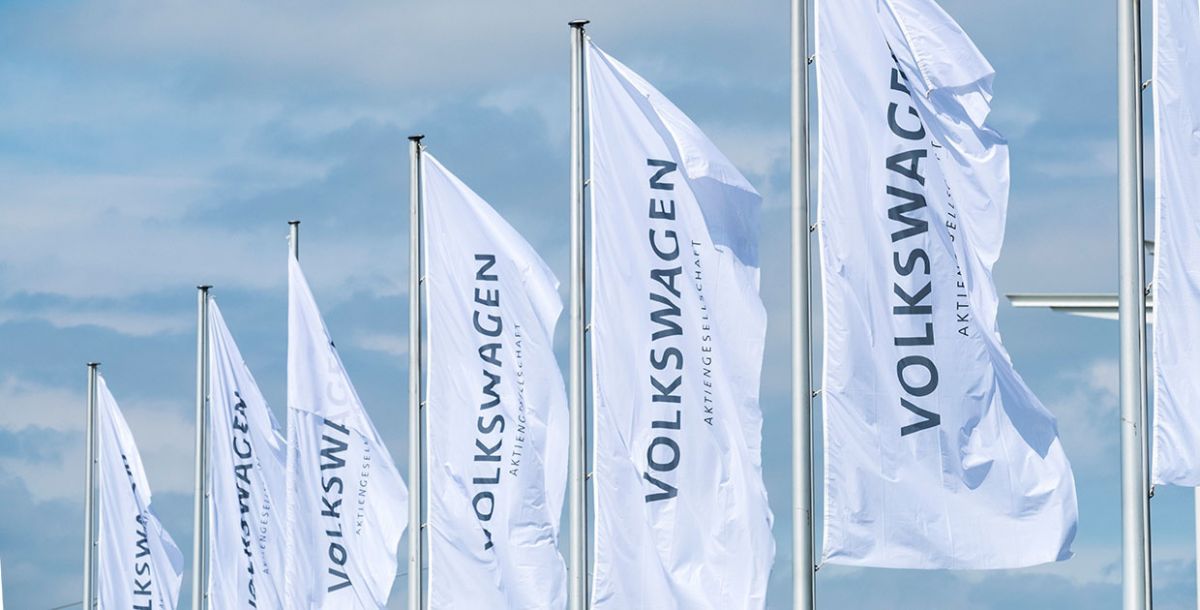 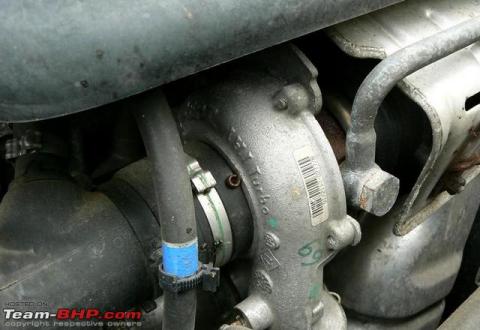 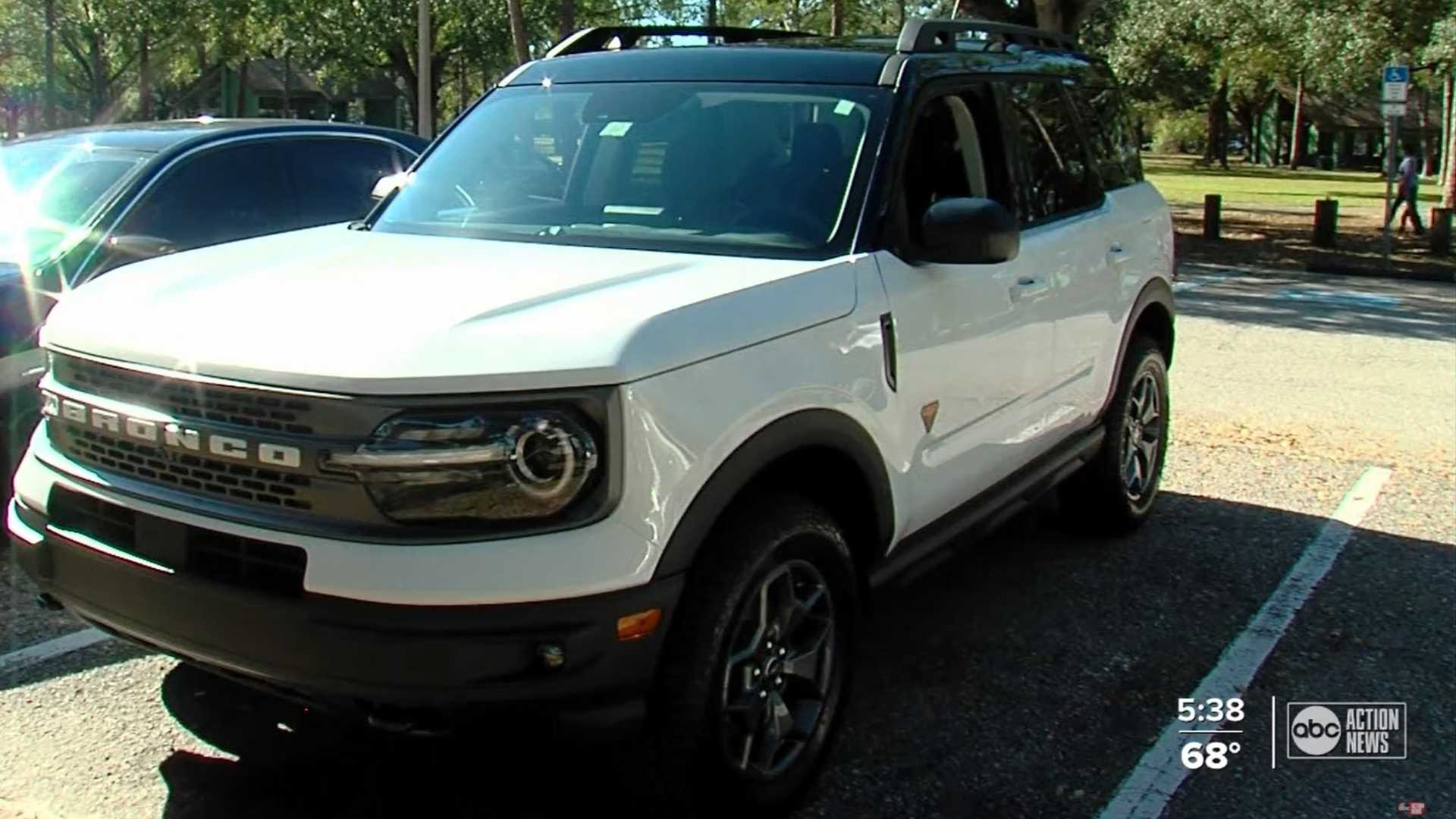