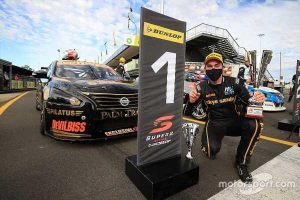 Supercars is planning on staging a Super2 double-header on the Bathurst 1000 weekend to round out the second-tier season.

There has been just two Super2 rounds so far this season – the season-opener in Adelaide, followed by the first round of the merged Super2 and Super3 series at Sydney Motorsport Park last month.

The combined series was set to headline the undercard at the Sandown, Bathurst and December SMP round, however that’s been harpooned by the drastic calendar changes due to the Victorian COVID-19 outbreak.

Like Supercars the series is now set to wrap up at the Bathurst 1000, with plans to effectively run two Super2/Super3 rounds on one weekend.

That will allow Supercars to crown second and third-tier champions, something Motorsport Australia is understood to have already signed off on.

It would make for a busy weekend for the Super2 title contenders, with Thomas Randle, Will Brown and Brodie Kostecki set to also partner Nick Percat, David Reynolds and Anton De Pasquale respectively in the Great Race.

Randle currently leads the Super2 standings by 38 points over Brown, with Kostecki 73 points in arrears.

The Bathurst weekend is currently scheduled for October 8-11, however there is a plan in motion to shift it back a week.

Whether that happens or not will depend on talks with broadcasters Fox Sports and Network 10, and the Bathurst Regional Council. 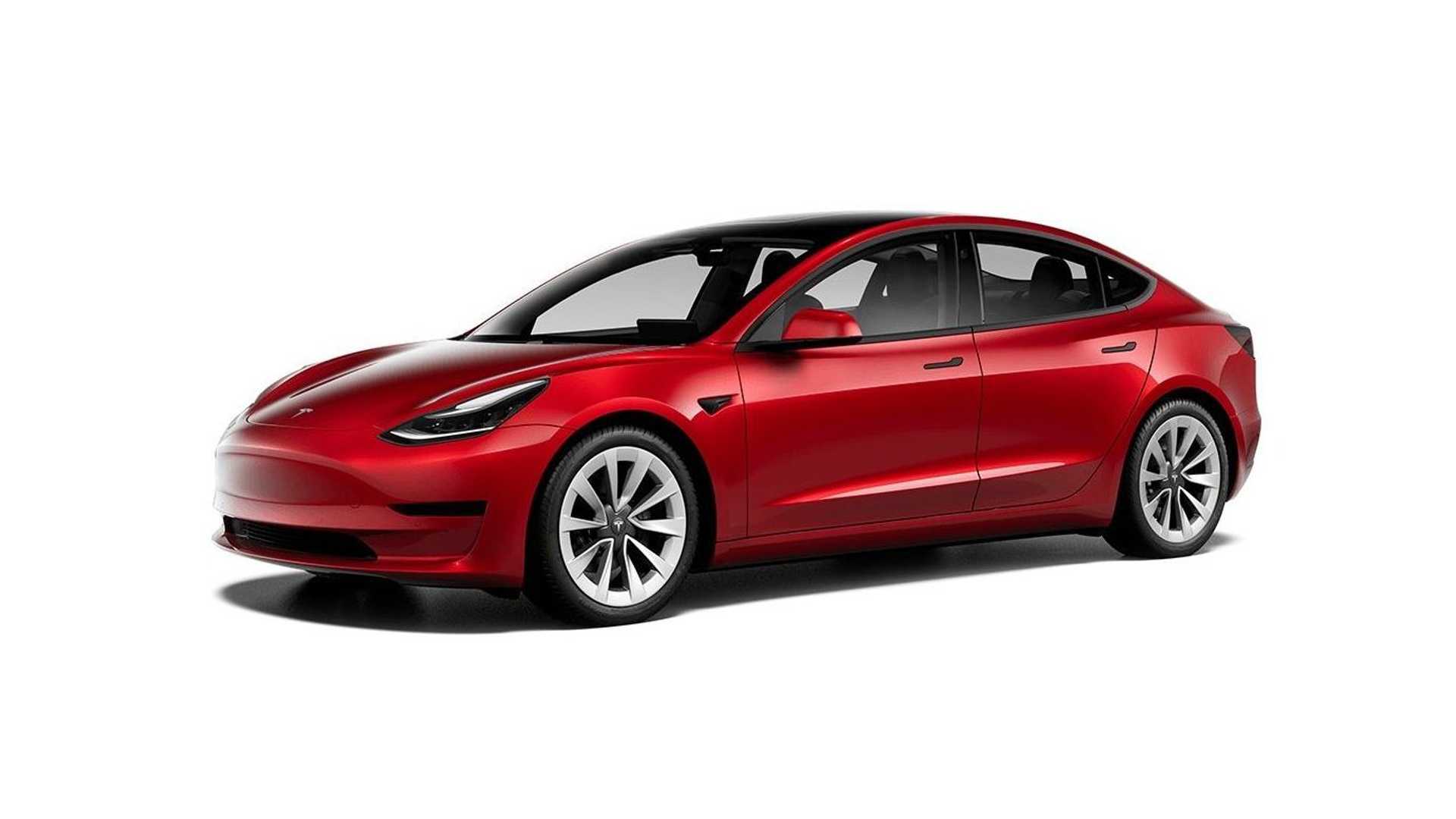 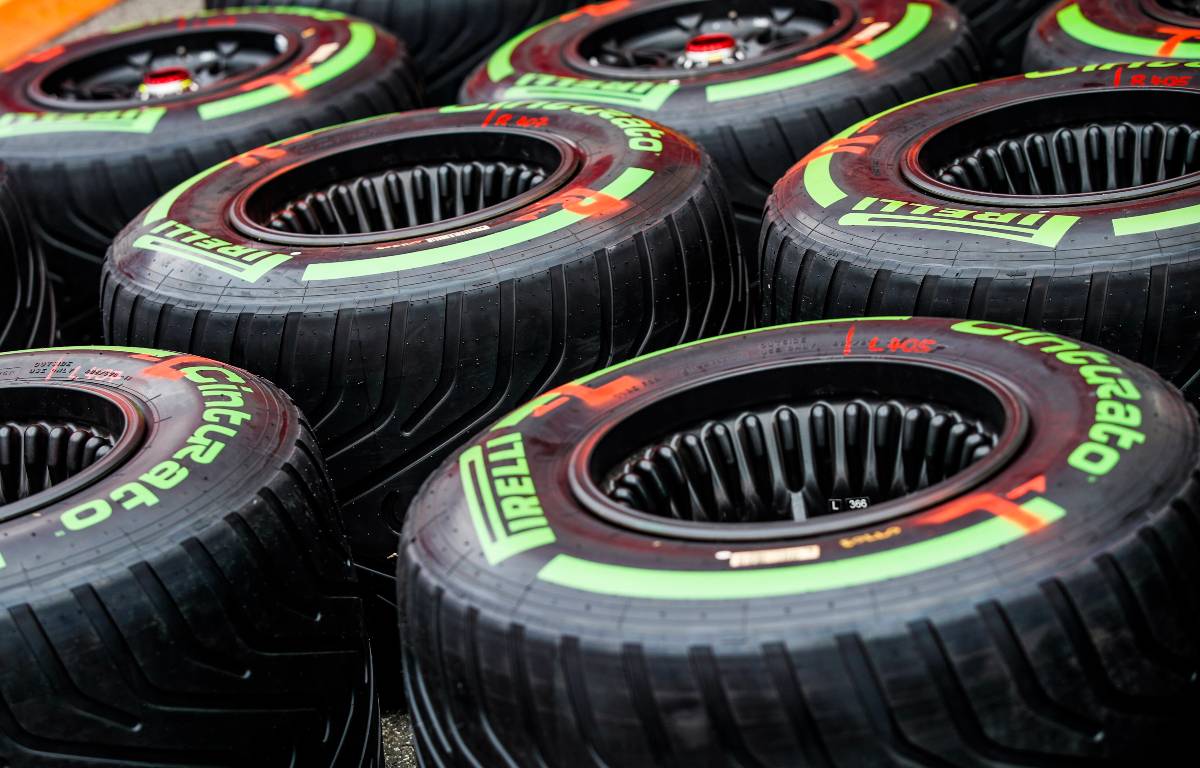 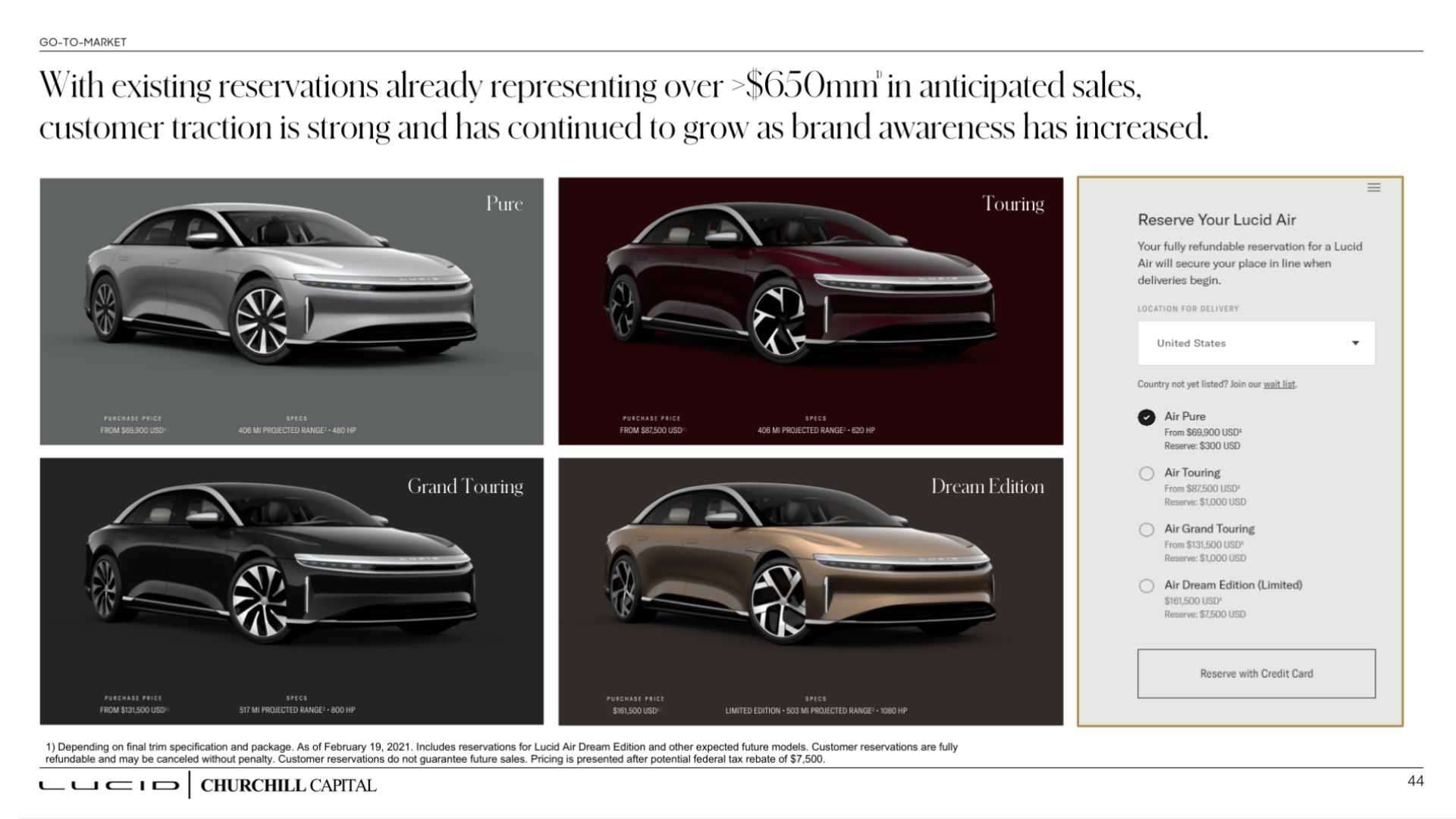