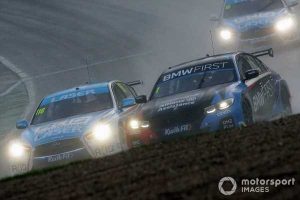 The management of newly crowned 2020 British Touring Car champion Ash Sutton has denied any discussions with BMW team West Surrey Racing for what would be a shock switch for next season.

Sutton’s future spearheaded the silly-season talk at last weekend’s BTCC finale at Brands Hatch, where he became champion for the second time, at the wheel of the Infiniti Q50 run under the Laser Tools Racing banner by his old Subaru crew at BMR Engineering.

WSR boss Dick Bennetts confirmed to Motorsport.com that his team would expand back up to three BMW 330i M Sports, and that seven drivers – including the team’s 2020 line-up of four-time champion Colin Turkington and Tom Oliphant – are in the frame.

“I’ve heard that as well, and I would welcome him,” Bennetts said about the prospect of Sutton joining the team. “It depends on the contract, but I would have no issues with that – he’s good in front-wheel drive, and he’s good in rear-wheel drive.”

Of the prospect of a Turkington-Sutton superteam, Bennetts added: “That would be an interesting combination, wouldn’t it? I keep hearing different rumours of what Ash is doing.

“We’ve got our balls in the air and we’re just juggling them at the moment.”

But Sutton’s manager, BMR chief Warren Scott, said: “I’ve not spoken to West Surrey – it would be news to me. That certainly hasn’t been put on the agenda, and at the minute the plans are much the same [to continue with the Infiniti].

“I have to do my best for Ash and my best for BMR, and if there were offers coming in I would certainly look at them.”

And Laser Tools boss Bob Moffat, father of Sutton’s team-mate Aiden Moffat, said: “I don’t see any point in changing that [the line-up] – I think it’s a good combination. It’s good for the championship, with two quick lads, and it’s good for Aiden because he’s got someone to learn off.

“Both teams [Laser Tools and BMR] have gelled, and everyone’s happy.”

Motorsport.com understands that a stronger contender for the extra WSR seat is Stephen Jelley, who won two races with the squad in 2009, alongside Turkington and Oliphant.

“We’d welcome him back on board, although we have other potentials,” said Bennetts.

Jelley has spent most of the past decade with Team Parker Racing, initially in the Carrera Cup GB and latterly in an ex-WSR BMW 125i M Sport.

“I’d love to drive for the team,” said Jelley. “I’ve been with Team Parker Racing for a long time, and sometimes you just need a fresh start – you can get very comfortable, can’t you?

“I’m 38, I’m not getting any younger and if the opportunity was there I’d love to drive the 3-series – I think it’s a fantastic car. Team Parker Racing have done a fantastic job and we’ve built the touring car programme up together, and I’m sure they can run a competitive car in the championship, but sometimes you need a clean slate to keep yourself on your toes.”

If Jelley does move on, he is keen to help TPR find a new driver to fill his shoes to remain in the series.

Team supremo Stuart Parker said: “Until Stephen reaches that decision, we don’t know, and once that’s happened we can have a path forward.”

TPR is also in discussion with the other BMW 1-series campaigner, Carl Boardley, for what would be a move away from Team Hard. “That is something that’s ongoing,” Parker added. 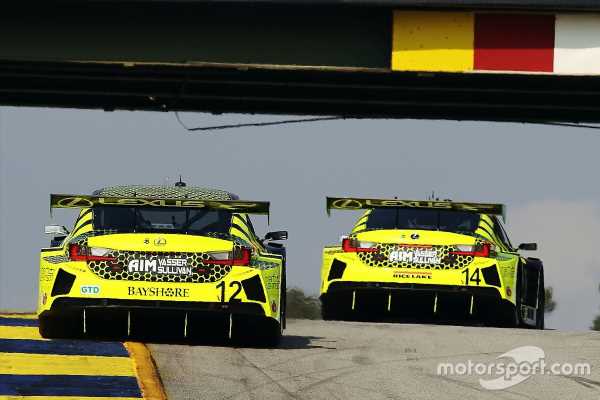 AIM and Vasser-Sullivan split for 2021 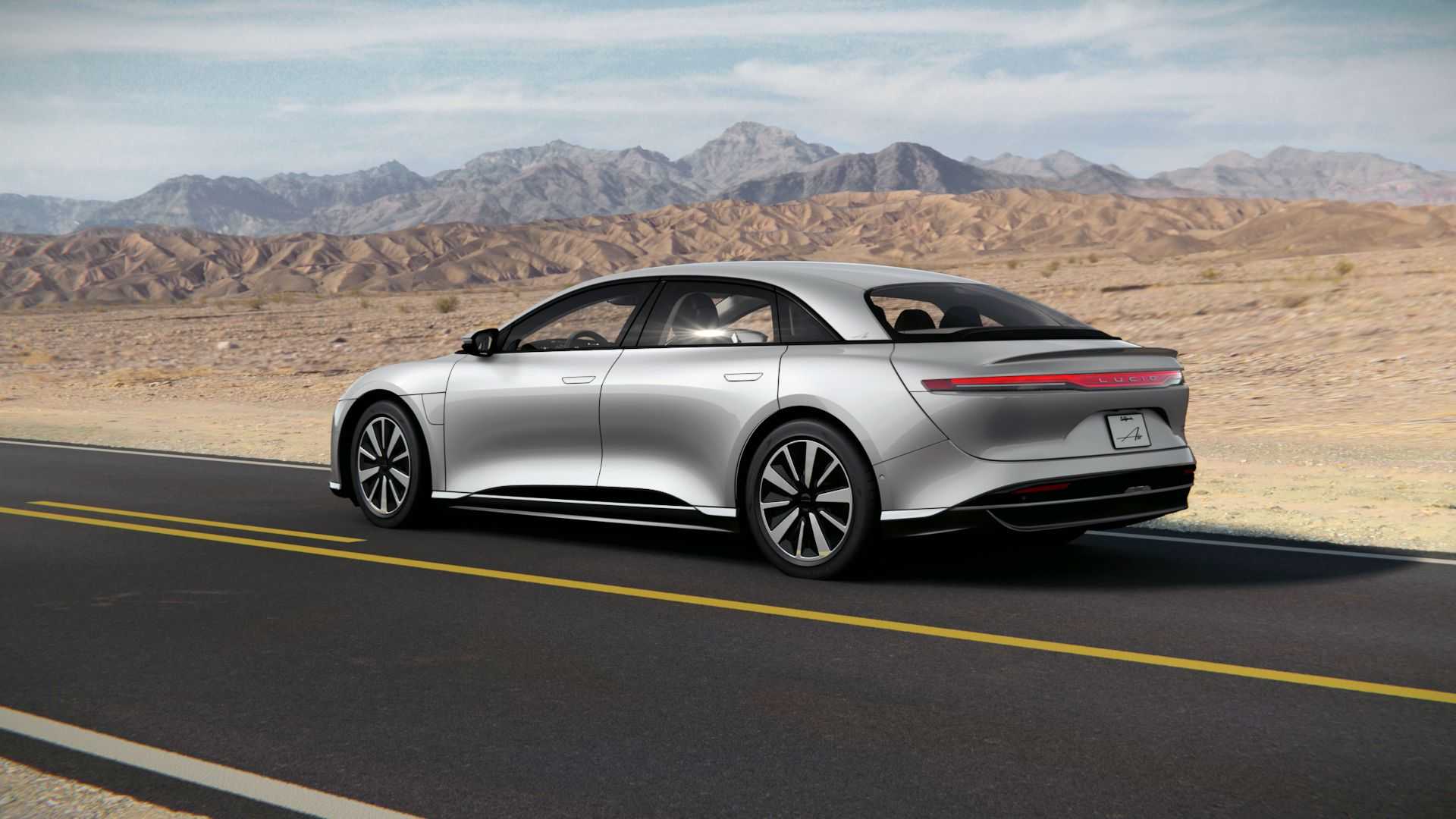