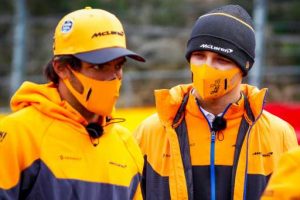 Taking on Renault and Racing Point for P3, Andreas Seidl has applauded his drivers, saying they are proving to be one of McLaren’s “big assets”.

This season McLaren once again teamed up Carlos Sainz with Lando Norris with the season beginning with a podium finish for the British driver.

Sainz added one of his own at the Italian Grand Prix, with the two top-three positions given McLaren the advantage over Racing Point despite being tied on 134 points.

They are, however, one behind Renault have has been the in-form midfield team in recent weeks.

With four races remaining this season, McLaren are determined to move up to third and win the ‘best of the rest’ battle.

Seidl reckons in Sainz and Norris he has two drivers who will produce the goods.

“One big asset that we have in the team is having two strong drivers that always manage to pull it off,” the McLaren team boss told Racer.

“We have a great record of getting both cars through into qualifying three at most of the races, and also in terms of what these guys do on Sunday in the race is outstanding, in terms of bringing the results that are on the table back home.

“It’s definitely a big asset in this battle for P3.” 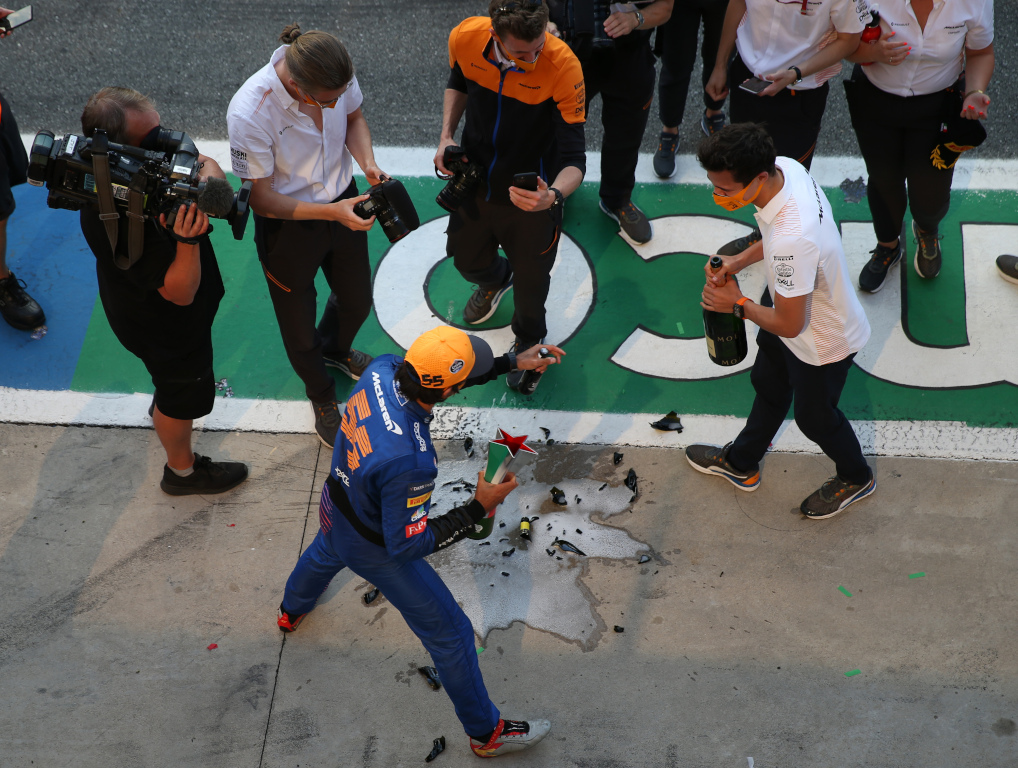 The German also hailed the McLaren team as a whole, saying this year’s car is a “great step” up on last year’s MCL34.

“We know we still have a lot to improve as a team in all areas, and one thing that is obvious is clearly the performance of the car,” he explained.

“That is something we work hard on as a team — together between the race team and the development team. That’s what we are focusing on.

“If you compare this year’s car with last year’s car, we made a great step forward.

“The way we work together as a team is encouraging for me too. It also makes me optimistic looking ahead that we can make the next steps, but we should not forget that the competitors we have are strong and we simply need more time to make the next steps as a team.”

Next season McLaren will be swapping from Renault to Mercedes power units while also sporting a new line up with Daniel Ricciardo joining Norris while Sainz heads to McLaren. 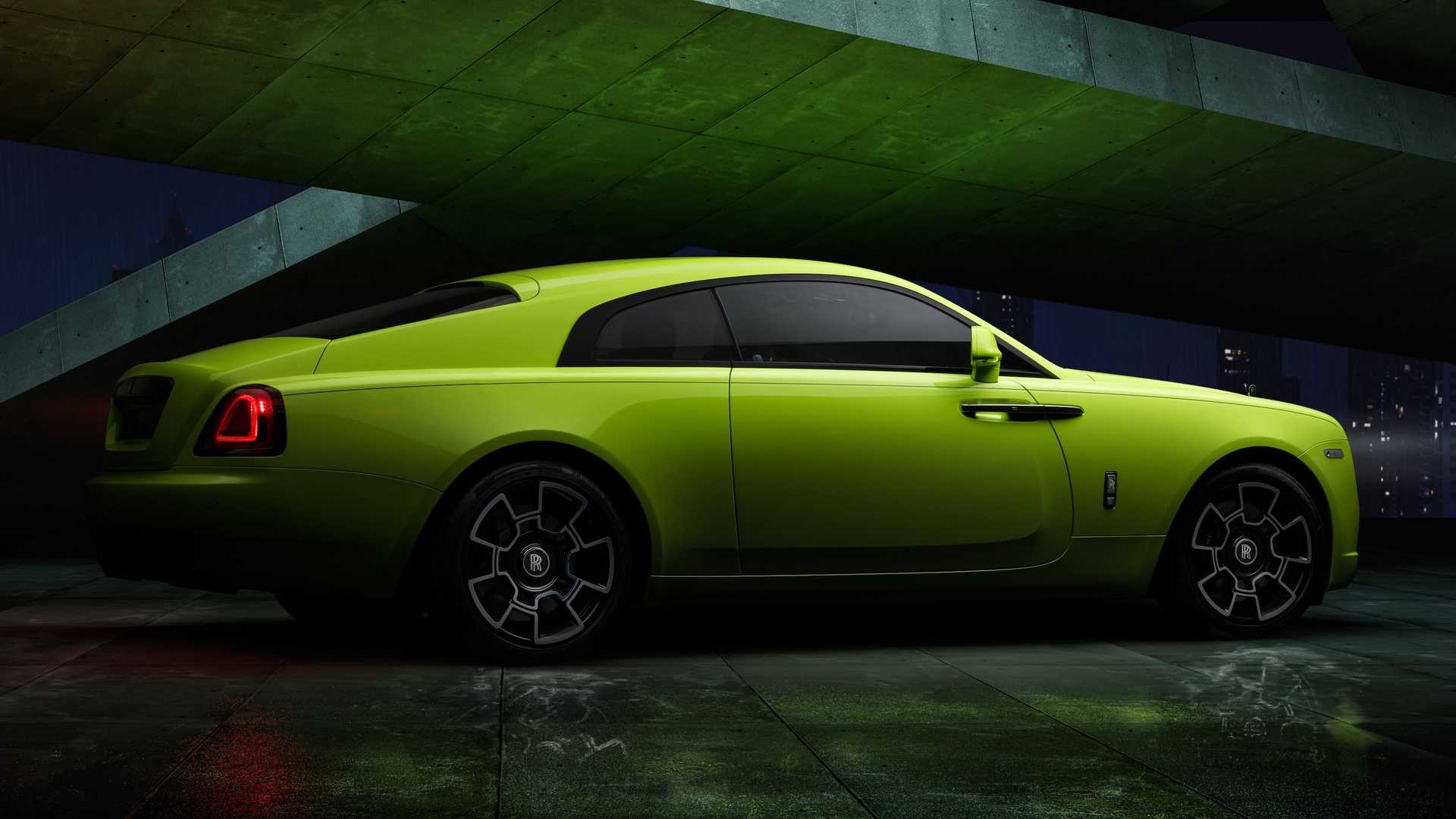 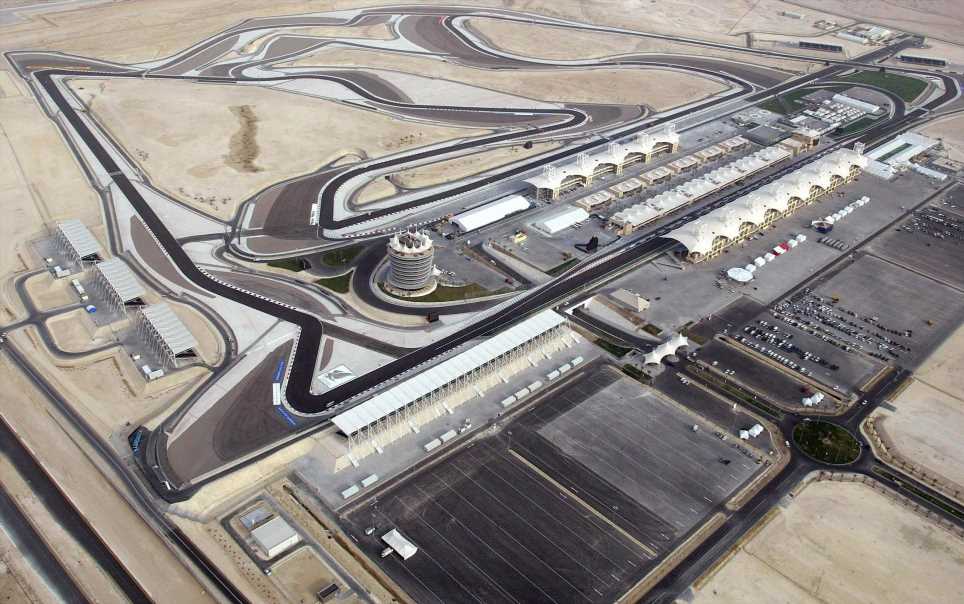