McLaren team boss Andreas Seidl says telling his staff they were going to have to take pay cuts was extremely difficult but “inevitable”.

McLaren was the first of the UK-based Formula 1 teams to announce that it had take up the government’s initiative to pay 80 percent of the wages of staff placed on furlough.

The team put an unnamed number of staff on extended leave and reduced the wages of those still working while senior management and the drivers took pay cuts.

Seidl says it was a difficult call but one that had to be made.

He told Soymotor.com: “Because there is nothing clear yet and it is impossible to measure what the financial impact of this crisis will be.

“We do not even know when we will be able to race again or with what income we will have this year, so we’ve made this decision to protect the team and our employees as well, to be in the best possible situation when you can get back to business.”

He added that it was very hard for him to “communicate to our employees that we were going to do a partial strike and they were going to earn less money, but it was inevitable.”

AlphaTauri team boss Franz Tost estimates the teams are losing about “$1.5 to $2m” for every race not run.

At present that number sits at nine with France expected to bring that to ten. Eight of those races are hoping to find a place on a revised calendar with only Australia and Monaco officially cancelled.

Sediedl added: “Most of the funding for our teams comes from income from the races, so we must put in place all possible measures to weather this crisis.

“We have reduced wages, we have employees at ERTE and, thanks to the agreement with the FIA ​​and other teams, the factory stopped.” 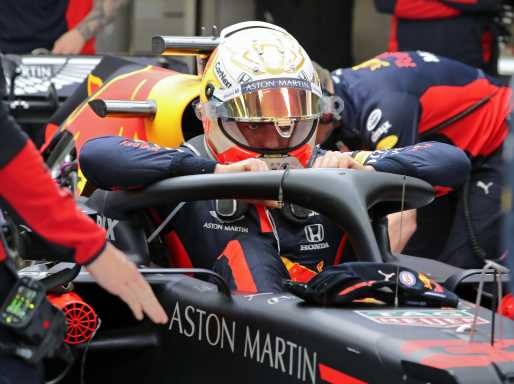 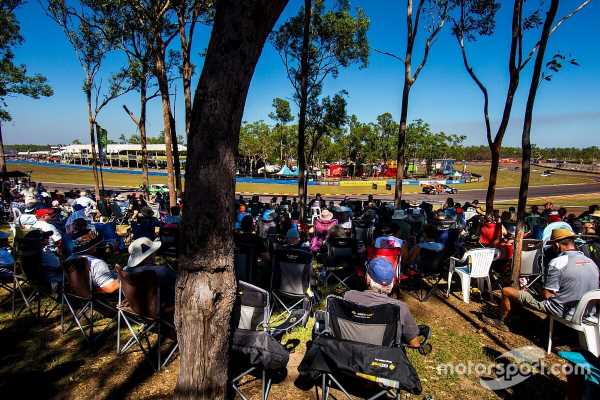