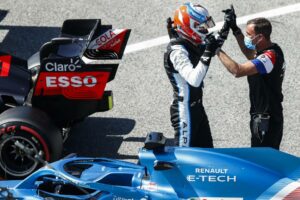 Marcin Budkowski has described the work that has gone into Esteban Ocon’s distinct improvement for Alpine so far this year.

Apart from achieving his first ever Formula 1 podium finish with second place in an eventful Sakhir Grand Prix, Ocon had an underwhelming first season at the team.

The Frenchman was consistently outperformed by team-mate Daniel Ricciardo, although in fairness the Australian had the benefit of an extra 12 months with the French constructor.

But in 2021, Ocon has looked more of a force since the major rebranding programme from Renault to Alpine and several changes behind the scenes, his tally of 10 World Championship points from the first four races being double that of colleague Fernando Alonso.

“He improved throughout last season and got closer and closer to Daniel in qualifying,” said Budkowski, Alpine’s technical director, quoted by Motorsport.com.

Over the winter, there has also been a change of Ocon’s race engineer with Josh Peckett taking over from Mark Slade.

“He did a lot of work during the winter, he’s a driver who has improved a lot, and you can see it in his approach to the sessions,” added Budkowski. 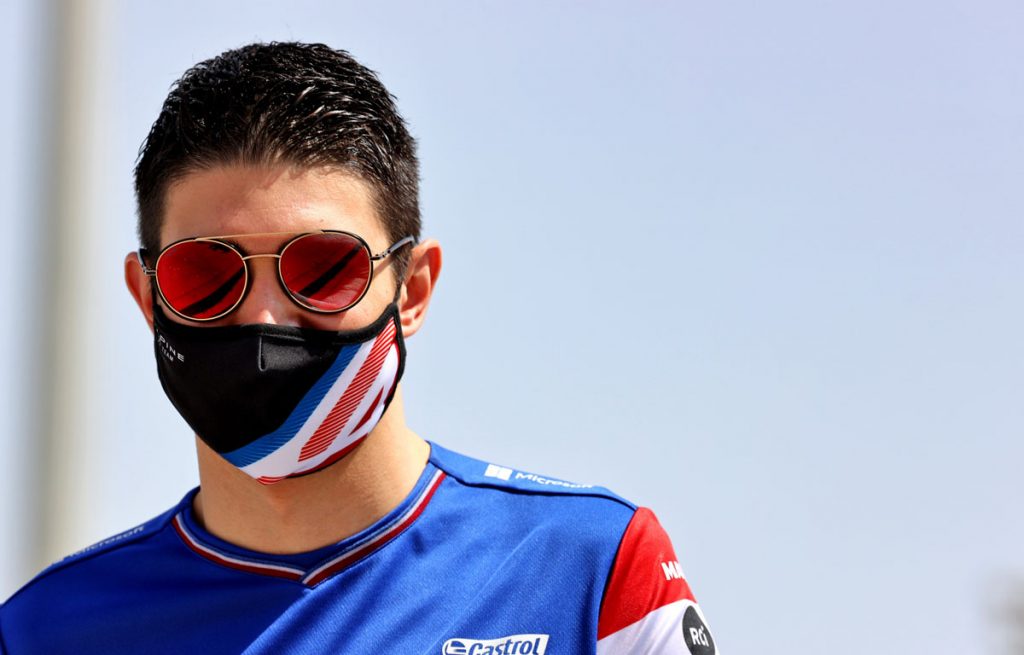 Budkowski cited Spanish Grand Prix qualifying as one example of Ocon’s development, for he took an excellent fifth position on the grid before finishing ninth in the race as both he and Alonso fell backwards down the order.

“It’s great because he [Ocon] can work in a much more constructive way than last year,” added the 44-year-old Pole.

“And then confidence builds, and especially in the kind of intense qualifying in Barcelona where you have to build everything and you need to have that kind of osmosis with the car and the team. It makes all the difference.”

Budkowski expressed more satisfaction with Alpine’s qualifying performance in Spain than at the preceding Portuguese Grand Prix, where Ocon and Alonso had started sixth and 13th respectively.

“Honestly, for me, it was more important than Portugal,” added Budkowski. “And Portugal was great because it was after two disappointing races.

“We were putting pressure on ourselves to perform well. The start of the season was not up to our expectations, so it was a very good thing for the team, for the drivers, for Esteban.

“Barcelona is not only a reference in Formula 1, regarding where your car is, it’s also a circuit that was not among our favourites in recent seasons and where we were particularly bad last year.

“So it was a combination of happiness, confirmation and a little bit of relief that the progress we are seeing is actually there.”