Alpine do not want young driver for the sake of it 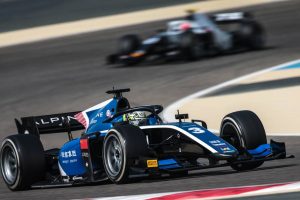 Alpine racing director Davide Brivio likes their blend of youth and experience, but does not want a young driver just for the sake of it.

With Alpine taking over from Renault for 2021, 24-year-old Frenchman Esteban Ocon remained with the team, entering the final season of his current two-year deal.

And on the other side of the garage is the returning two-time World Champion Fernando Alonso, giving the team an interesting dynamic.

Brivio left MotoGP behind to join Formula 1, and like MotoGP did, Formula 1 is now seeing the emergence of several talented newcomers. So in this sense it is good to have a young driver, but Brivio said it is also important not to have youth in a team just because the driver is young.

“It has to be, always, a good mix between experience and talent and also it depends on the situation,” he is quoted by GPFans.

“I think what we did in MotoGP was also in a special historical moment when we realised a few years ago that there was going to be a change of generation between the riders.

“The top drivers were getting older and probably getting retired so it needed to create the new generation of riders at that stage.

“Here in Formula 1, there is, of course, a new generation coming up and you can see, you can appreciate how these young drivers are performing since the beginning but also Fernando is not that young but he is experienced and his talent is still very important.

“It is always exciting to work with younger drivers because you can see them growing up, expressing their talent, trying to use their potential but also you need to create the right conditions and the right time – it doesn’t have to be young just because it is nice to have young.” 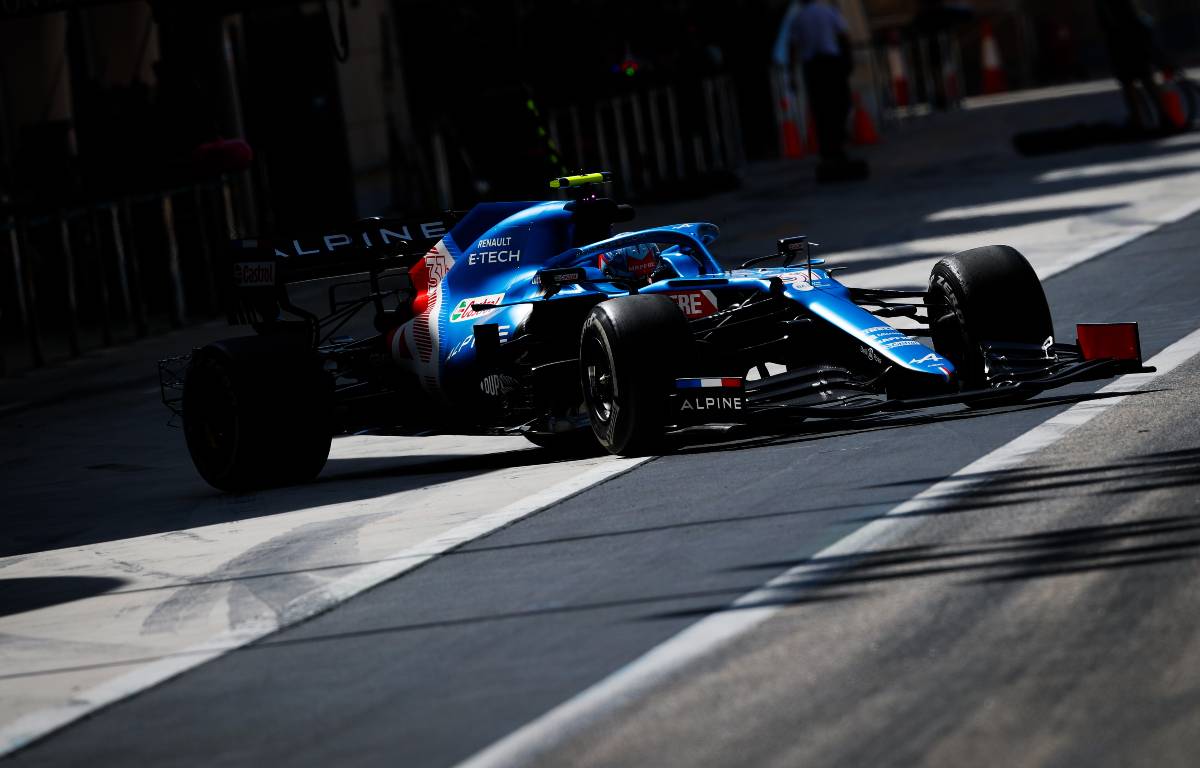 Creating young drivers is though an aim of the Alpine team, with their junior set-up housing many talented prospects including Formula 2 drivers Guanyu Zhou, Christian Lundgaard and Oscar Piastri.

But, unlike Mercedes, Ferrari and Red Bull, Alpine have no links to other teams on the grid to land a seat for one of their youngsters.

“It is quite obvious, the fact we don’t have a partner team makes things maybe a little bit more difficult,” Brivio admitted.

“The young drivers [have to] be included in the Alpine main team so it has to be a good combination of everything – the situation you have, the target you have if you have time to wait or not.