Home » Racing » Alpine concede they have ‘too many’ junior drivers

Alpine CEO Laurent Rossi admits that the French team probably have too many junior drivers in their ranks at the moment.

There are three highly-rated young drivers in Formula 2 that are a part of the Alpine academy; Guanyu Zhou, Oscar Piastri, and Christian Lundgaard.

All have impressed in the feeder categories and will be wanting to make the step up to F1 in the next few years, but there won’t be space at Alpine anytime soon.

With Fernando Alonso tied down until the end of 2022 at the least, Esteban Ocon would have been the man that they replaced, but the Frenchman has just signed a new deal lasting until 2024.

That leaves the team in a difficult position regarding what to do with their young drivers, and Rossi admits that there are perhaps too many on their books.

“We have a lot of them knocking at the door like Christian Lundgaard and Guanyu Zhou. They are one or two FP1 sessions away from having the super license. Oscar Piastri has the super license already,” he told racingnews365.com.

“Honestly we almost have too many of them really. At the moment we are looking at options for all of them.

“Whether they continue a bit, whether they go to another team, or whether they become part of our team as a reserve driver in the medium term.

“We’re looking at all these options and we have plenty actually. So as I said, I’m rather fortunate with that.” 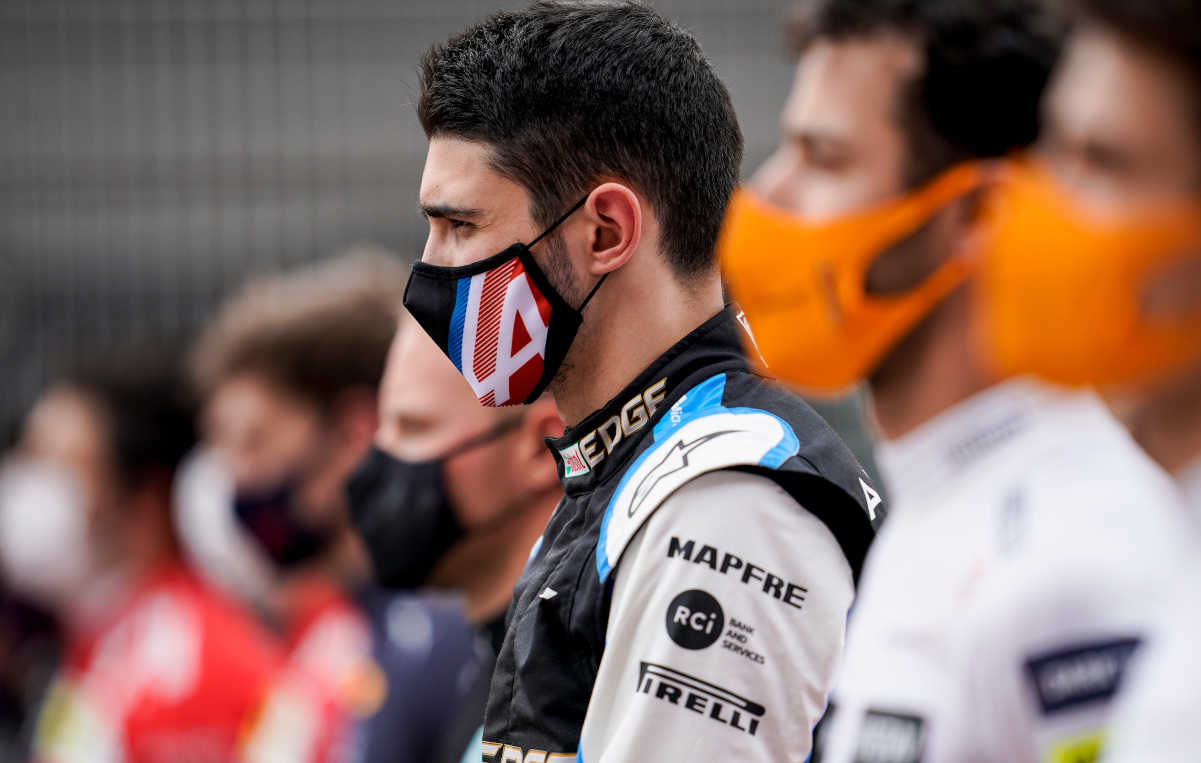 Four other teams – McLaren, Ferrari, Aston Martin, and Haas – have also already confirmed their teams for next season, and Alpine’s young trio aren’t exactly likely candidates for any that are free.

With new regulations being introduced, many would prefer drivers that have more experience on the grid to a rookie for next season.

Rossi isn’t worried about their futures though, believing they’re talented enough to find a seat, and claims that interest has already been shown in them.

“If the driver is good, you will always find a seat for him,” Rossi added.

“A number of teams have shown interest in the three drivers I have already mentioned, so I’m not too worried to be honest.”

Zhou and Piastri are currently P1 and P2 in the F2 standings, which could cause issues for Alpine give that the winner of the championship isn’t allowed to race in the series again after they do so.