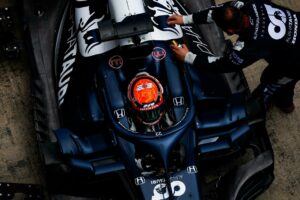 AlphaTauri chased better low-speed performance from their “lazy” AT02, and the outcome has been very satisfying indeed.

The 2021 campaign has so far yielded many positives for AlphaTauri, and in particular Pierre Gasly who has missed out on Q3 only once this season.

And race days have been strong as well for the Frenchman, who even picked up a podium finish at the Azerbaijan Grand Prix. In fact, this season Gasly is yet to finish a race which he has completed outside of the points.

It has not all been smooth sailing though, with the Italian outfit struggling at both the Portuguese and Spanish GPs. With only two points scored across those rounds, AlphaTauri set about searching for answers.

And after asking themselves “a lot of questions”, AlphaTauri flushed some of the laziness out of their challenger for better low-speed performance, and the results have been positive.

Since then Gasly has picked up 27 points, including that Baku podium, while Yuki Tsunoda has also chipped in with eight.

“After Portugal and Spain we had some concerns on our low-speed performance, we were not fantastically happy,” AlphaTauri’s technical director Jody Egginton is quoted by Motorsport.com.

“Then we went into Monaco and we played around with a setup a bit. It’s a bit of a unique circuit and you can’t always take too many conclusions, but we thought we did some sensible learning there.

“And then our attention focused to a few of the balances and trying to get the car to be a little bit less lazy and rotate better in the medium speed, and [in] Baku we had good car rotation at low-speed corners, the car seemed to rotate quite nicely.

“Paul Ricard was challenging for everybody with tyres and track temperatures and balance, but although the car was difficult to drive, it was competitive, far more competitive than we’ve been in the previous years. So again, we felt we learned something.” 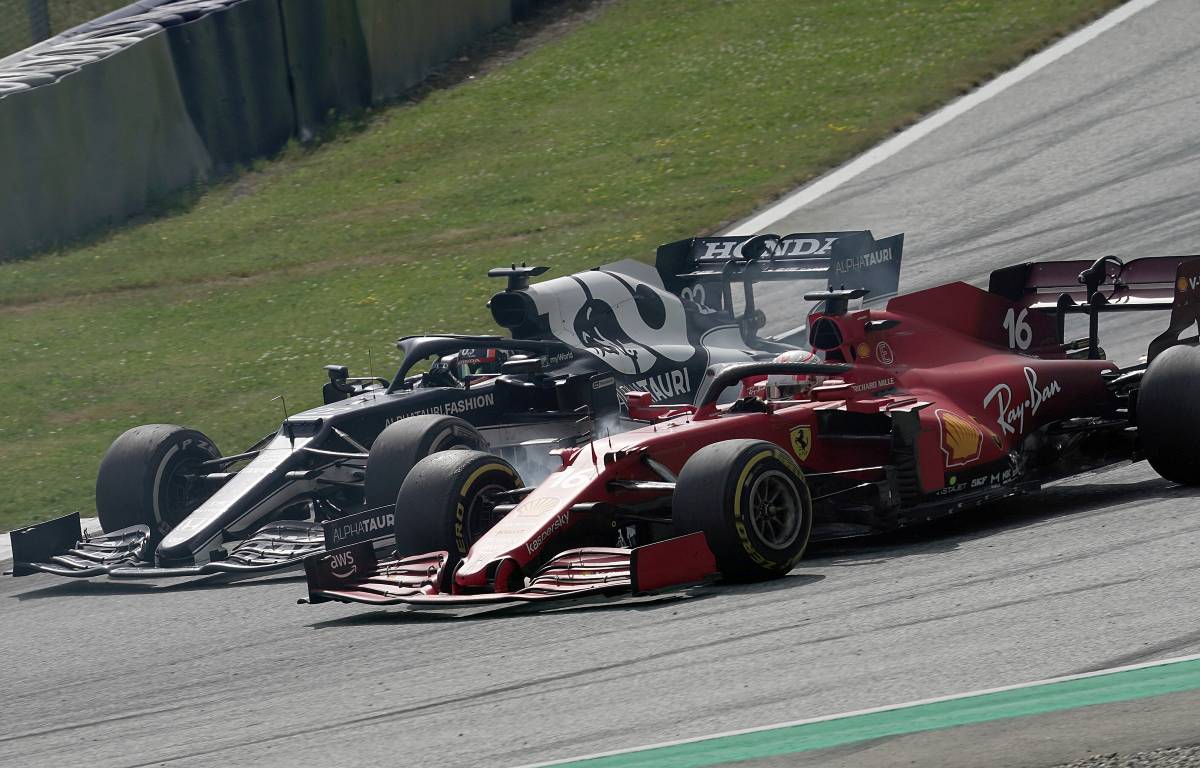 The Styrian Grand Prix promised to be a strong outing also for AlphaTauri, with Gasly and Tsunoda qualifying P6 and P8 respectively, this at a track which is very much high-speed.

Sadly Tsunoda was put back to P11 after picking up a three-place penalty for blocking Valtteri Bottas in qualifying, while Gasly was forced to retire after Charles Leclerc drove into him on the opening lap, causing a race-ending puncture.

However, AlphaTauri now have a “full story” with their car which is performing on low, medium and high-speed tracks.

“We sort of put all that together and knowing the nature of this place, not so much low-speed content, a lot of medium speed, and you need a good stability and rotation and it’s all come together,” Egginton explained.

“So, there’s a full story. I think the engineers have put everything together, all of the lessons we’ve learned in recent events, and it’s worked quite well. We feel we’ve got a better understanding.

“We’ve answered a few questions and the car’s going quicker as a result of it.”