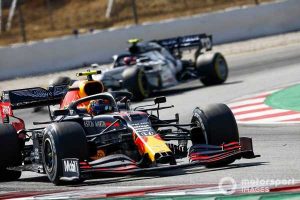 Red Bull Formula 1 driver Alex Albon insists that Pierre Gasly’s Italian GP victory has not put any extra pressure on him to secure his future with the team.

Albon finished a frustrated 15th at Monza after a race compromised by floor damage and a five-second penalty after an early incident with Romain Grosjean.

The Thai/British driver currently has 48 points compared to the 110 of teammate Max Verstappen, and even before his Italian victory Gasly’s strong form with AlphaTauri in 2020 led to speculation that he was in a good position to replace Albon, should Red Bull decide to make a change.

However. he remains adamant that his situation hasn’t changed, and the need to perform has always been there.

“No, not at all,” said Albon when asked by Motorsport.com if Gasly’s win had ramped up the pressure.

“The process stays the same. I think it’s been like that since the first race in F1. So on my side, I’m looking at my own recent races and things have been going on the up.

“So I’m happy with the way it’s going. We’ve got another weekend to get it together, and focus on the weekend. I do think especially Monza didn’t really reflect what was going on.

“But good times will come, and I’m sure when I have the opportunities I’ll be showing what I can do.”

Albon says any pressure he feels is generated by his own desire to do the best job he can, and not because he was promoted to one of the leading teams.

“Joining a top team of course, you yourself you want to do well, because it is an opportunity to win races or get podiums, but in terms of added pressure, the pressure really comes from within,” Albon said.

“It’s yourself wanting to do well rather than anything else. That doesn’t really change when you change team. It’s not really any different, to be honest.”

Albon has no regrets about missing out on a podium when the usual pacesetters faltered at Monza.

“You always want to be there, that’s for sure,” Albon said. “I think especially when you see opportunities like that, when let’s say the Mercedes aren’t there to win the race, it does obviously make you maybe disappointed that you can optimise that side of it.

“But really, I mean, there were so many cars that were affected by it. So it’s not like we were the only ones, there were a few out there who had their race compromised.”

Regarding Mugello he said: “I think it’s gonna be the most physical track for drivers this year, possibly ever. The lowest gear is fourth gear. So it’s going to be fun, especially on our necks, I’m sure we’re going to feel it.

“It’s a really cool circuit, it’s nice to be going to these old school circuits with proper history, and it has that character that you don’t always get with new circuits. So it’s a thumbs up.” 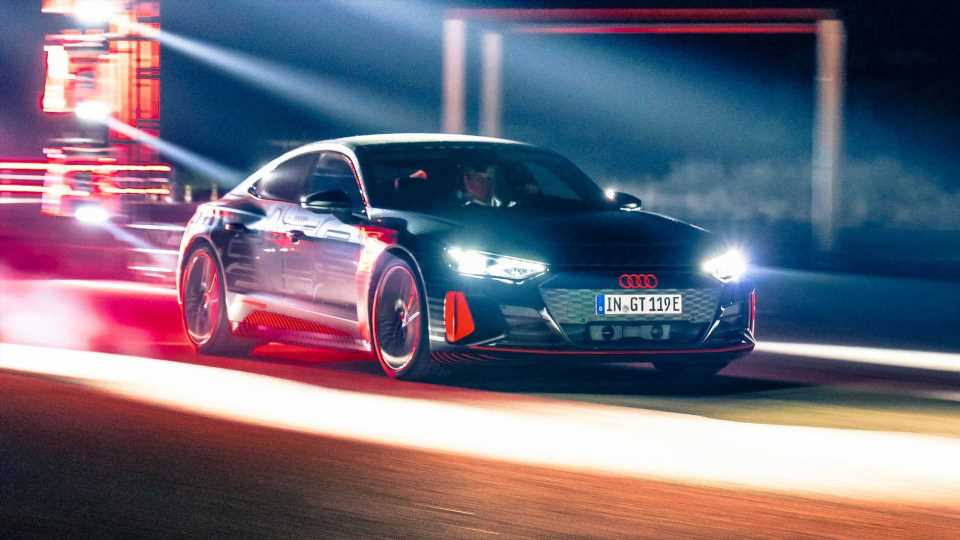 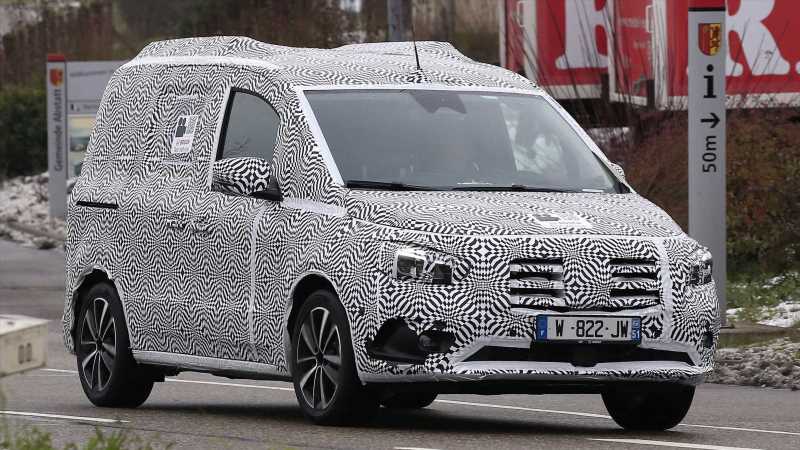 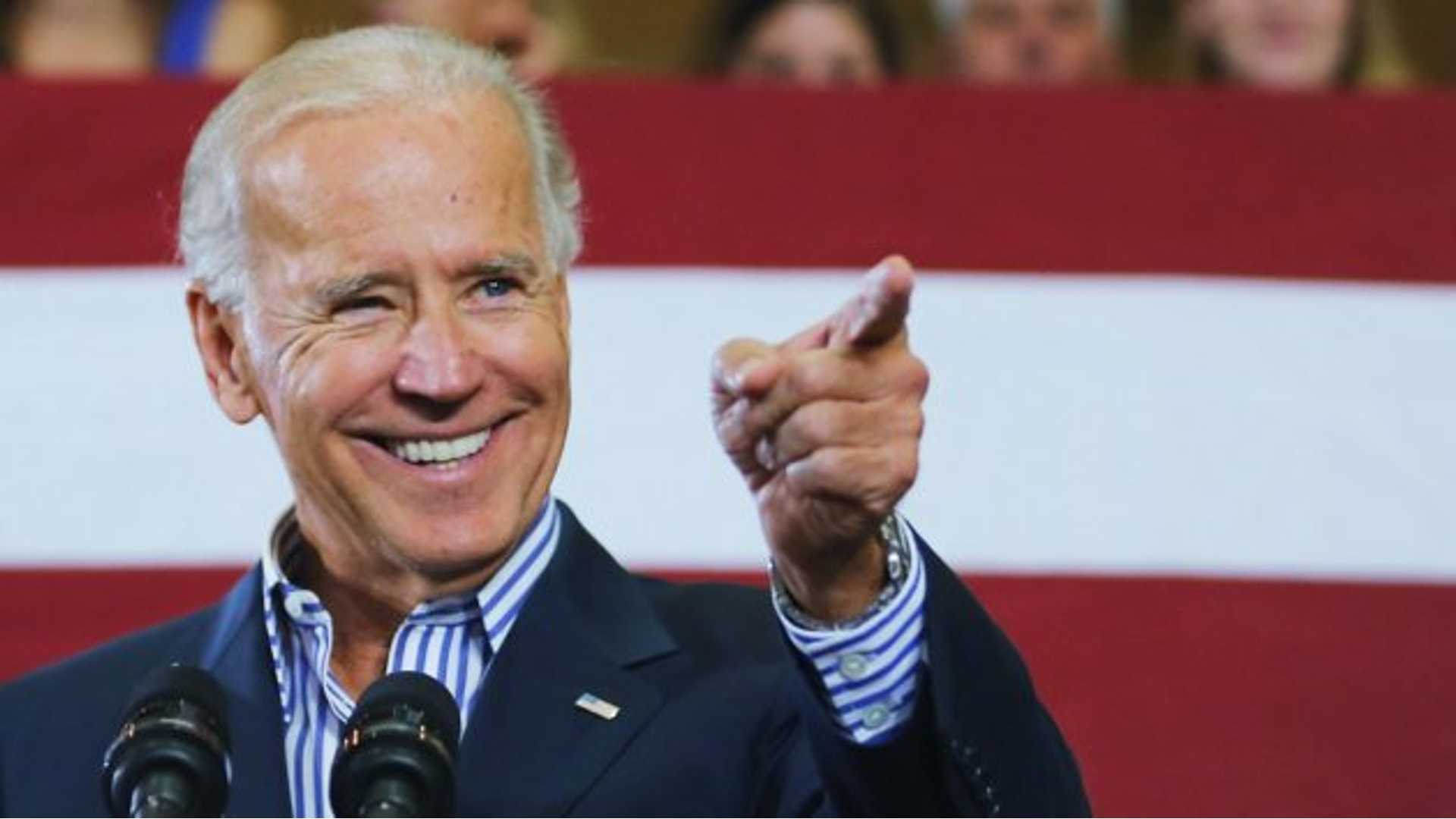