The introduction of the Red Bull Advance Technologies-developed aeroscreen in 2020 has prompted the NTT IndyCar Series to allow an extra team crew-member over the wall in a pitstop, to act purely as an aeroscreen attendant.

That means there will be seven crew members per car allowed on pitlane during a pitstop – four tire changers, one airjack operator, one fueler, and one aeroscreen attendant.

The rule stipulates that the attendant may only work on the aeroscreen and its tear-offs, and must remain in control of all tear-off materials.

This “seventh member” must remain behind pit wall until the car comes to an absolute stop, and may only work while the car’s rear tires are in the air.

Driver wariness regarding the amount of air that reaches the cockpit since the aeroscreen’s installation has also prompted fresh stipulations from IndyCar. Helmet ducting will be mandatory at all road, street and short-oval tracks, but is not allowed for the Indy 500 nor Texas 600. The helmet manufacturer will provide the attachment but the ducting hose can only be attached with a quick disconnect system approved by IndyCar.

Nose inlet cooling is mandatory for road, street and short-oval tracks and again is not permitted at IMS and TMS. The tubes may not extend past the rearward face of the bulkhead but may have filtration added as long as it is contained within the tubes, and the tube inlets may be sealed using tape or a cover provided there is no change to the intended shape.

The front duct exit port, optional at all events, must remain open on the bottom, but may be trimmed to change or direct the airflow.

IndyCar has also stated in the regulations that additional fasteners for the aeroscreen and that all components must be used as supplied. Ergo nothing may be added between the two mounting surfaces, and the frame may not be fitted to the carbon top plate.

Regarding pitlane safety, while the pit speed limits for superspeedways and speedways remains 60mph, the limits on road courses, street circuits, and short ovals has been reduced from 2019’s setting of 50mph to 45mph in 2020. The exception is the Honda Indy Toronto which, due to the tortuous nature of its pitlane, will have its limit set at only 40mph. 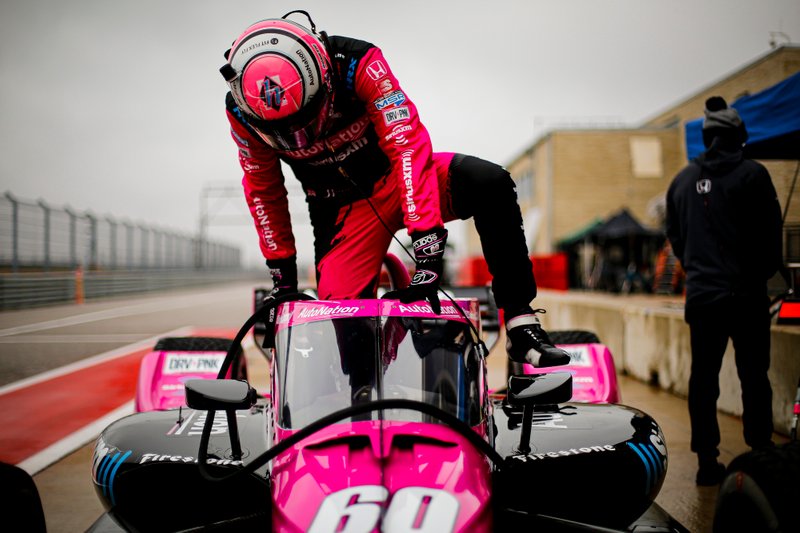