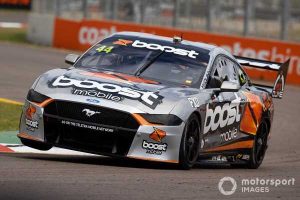 Outspoken Supercars sponsor Peter Adderton has called for more clarity regarding the new-for-2022 Gen3 regulations, as he assesses the future of his Boost Mobile brand in the series.

Adderton has been a vocal supporter of cost containment in Supercars over recent seasons, including a stand-off with series officials over control front uprights last year that ultimately saw Garry Rogers Motorsport fall off the grid thanks to a funding shortfall for 2020.

At the time Adderton vowed the Boost brand wouldn’t return until more more cost savvy regulations were in place, however that only lasted until the eve of the opening round of the 2020 season, when the telco stepped in to back James Courtney’s Team Sydney entry.

Boost then followed Courtney out the Team Sydney door back in March and helped him engineer his Tickford Racing lifeline in place of the luckless Will Davison.

With team ownership still on the cards, Adderton is now waiting to see whether Supercars makes good on promises to contain costs with its 2022 Gen3 package.

However he says he’s concerned at the lack of Gen3 detail currently available to potential backers and entrants.

“I haven’t seen what Gen3 is actually about,” he said. “I’ve heard a lot of talk, but I don’t know the specifics.

“We’re 12 months away from Gen3 coming out and I haven’t even heard what [Supercars] is planning to do, what the development is going to be like, what the costs are going to be for running those cars…

“You would have thought that if you were developing a whole new platform, at least a year out you’d actually know what the hell you were doing. I haven’t seen that.

“Maybe I’m naive, but nobody has told me that. And we’re interested in being part of a team as well, if we could see what those costs are. I think they’ve got to do that sooner rather than later.”

Adderton also questions the wisdom of not expediting the Gen2 rules to 2021, something that was briefly on the table in the period post-Holden exit, but pre-pandemic.

“I think [Supercars has] used the COVID pandemic poorly,” he said. “I think this was a real opportunity for them to make massive changes in 2021, but they seem to just stay the course. To me that’s a real mistake.”

Gen3 details have slowly began to trickle out in recent weeks, with a number of tender documents for control parts revealing that fly-by-wire throttle technology will be mandatory and that the fuel tank capacity will grow to 130 litres.

The shape or make of the cars, however, is not something Adderton is overly interested in, his theory that the racing product is more important.

“Consumers have become less passionate about the brand of their car,” he said.

“I think people love the concept of racing. If you look at fans right now, a lot of the people who follow MotoGP, at the end of the day they don’t ride Ducatis or Yamahas. That’s the way I see it.”

Adderton has been actively discussing running his own Boost Mobile Supercars team for two years now, and even looked to start up a squad for the 2019 season before inking the controversial GRM deal instead.

Those plans are still in the works, Adderton says, along with his long-held assertion that he can bring something different to the sport than the current powerhouse squads Triple Eight and DJR Team Penske.

“As I’ve said, whatever we do with the team it won’t be boring and predictable like Shell and Red Bull,” he said. “It’ll be energy. It’ll be excitement. It’ll be doing something very, very different.

“So that’s the focus we have, and we’ll continue to keep driving it. We’ll do things differently, it won’t be the same as you see out there in the market place.”

That won’t be until at least 2022, however, with Adderton confirming that talks are underway to keep Courtney in a Tickford Ford for next season.

“We’ve been happy with our relationship with Tickford,” he said. “We’d like to continue to keep that going and we’re working with them right now on that.” 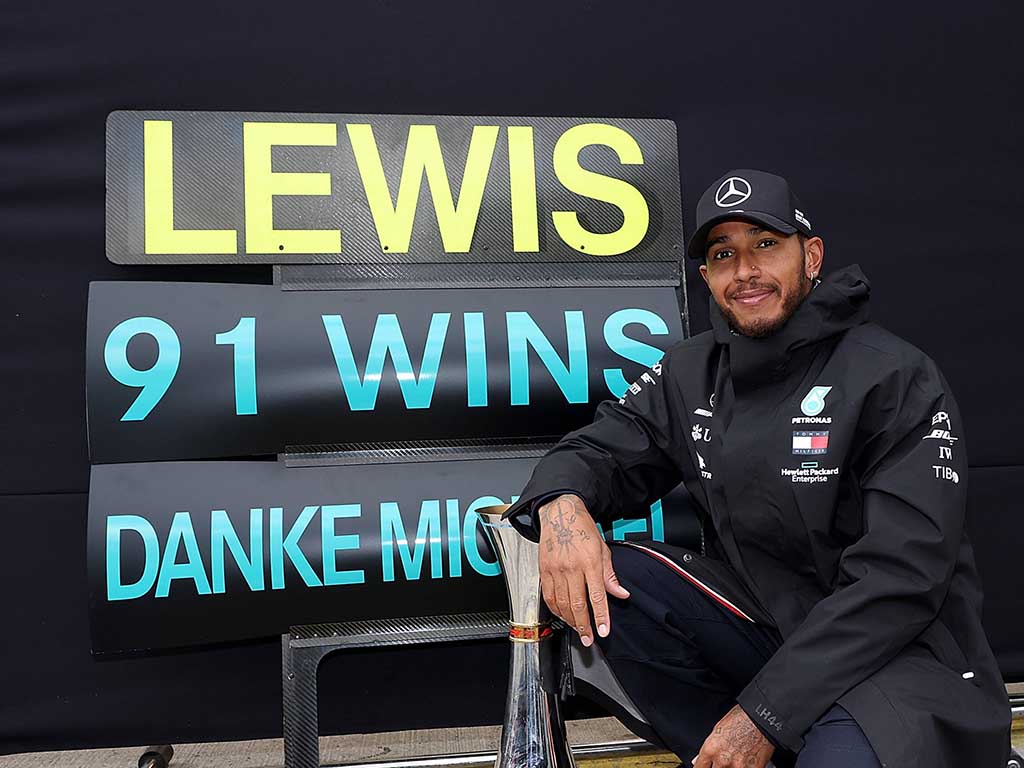