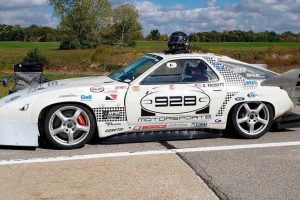 It can do impressive things on the track, too.

To be capable of this speed, this 928 packs a bored-out 6.54-liter V8 making 1,114 horsepower (831 kilowatts) and 956 pound-feet (1,296 Newton-meters of torque. The engine has extensive modifications, most notable a Vortech supercharger, custom camshafts, a heavily upgraded valvetrain, ported heads, custom intake, and TecGT engine management system. The power runs to a six-speed manual with close-ratio gears and a Getrag limited-slip differential. 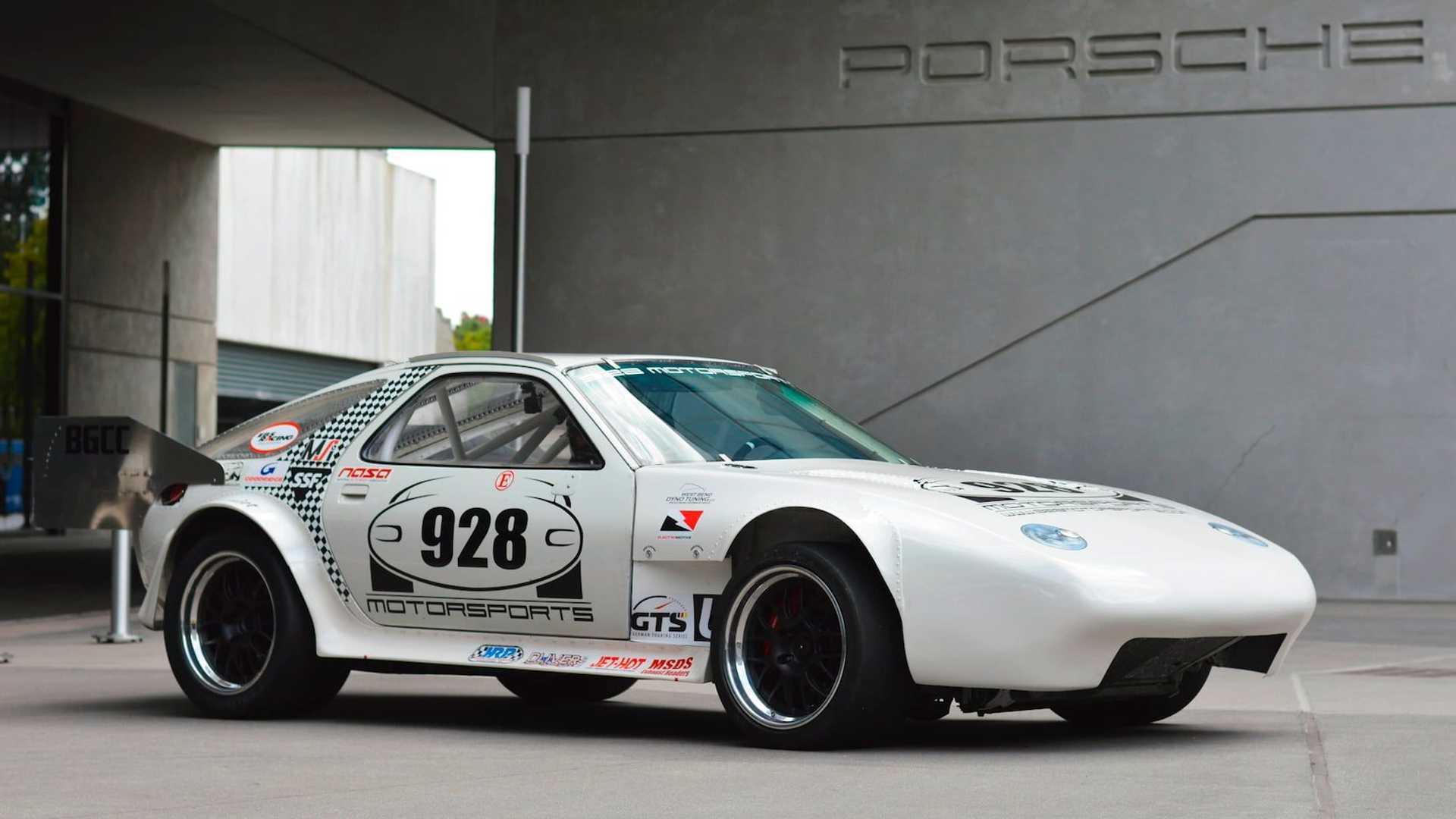 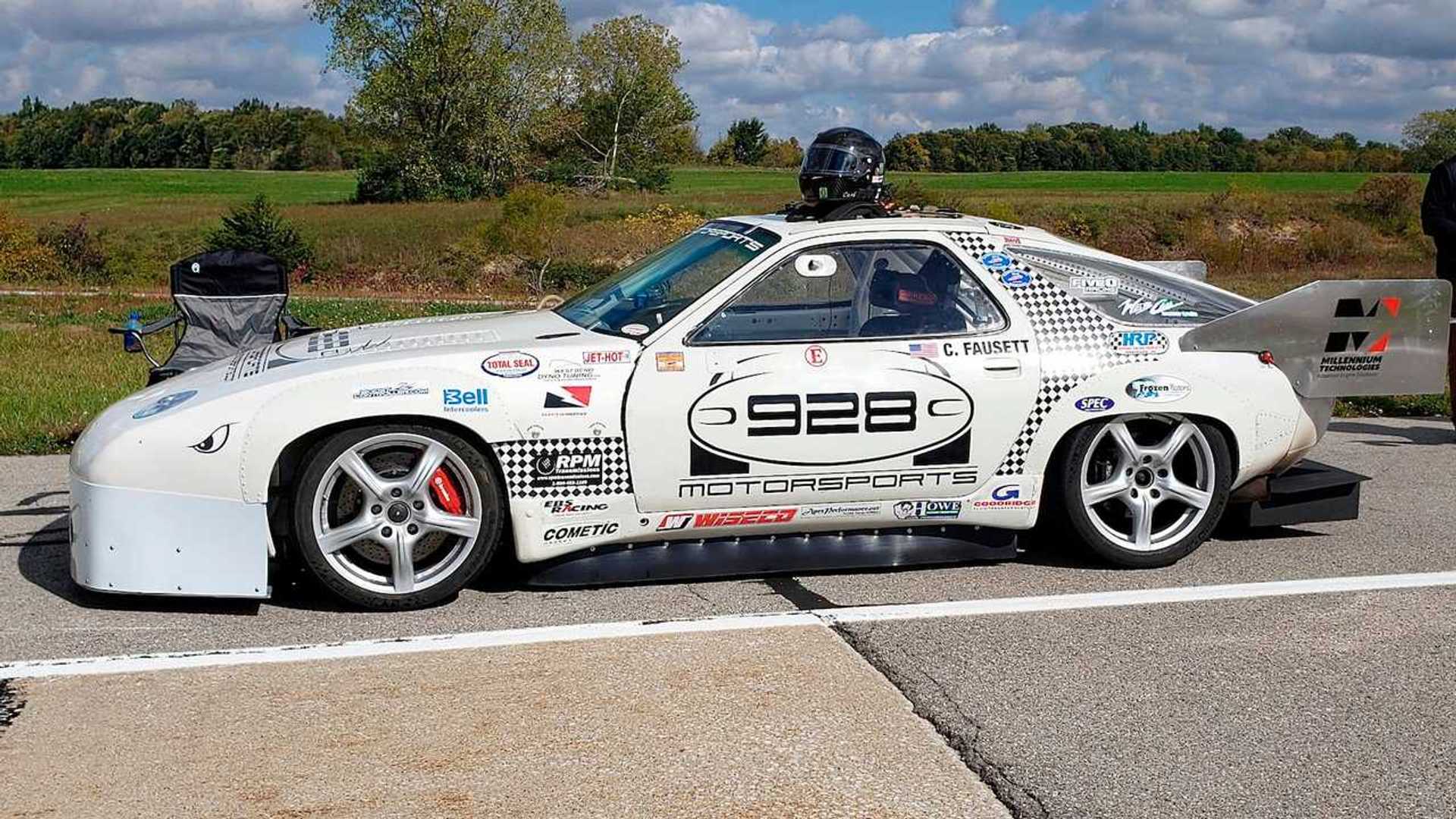 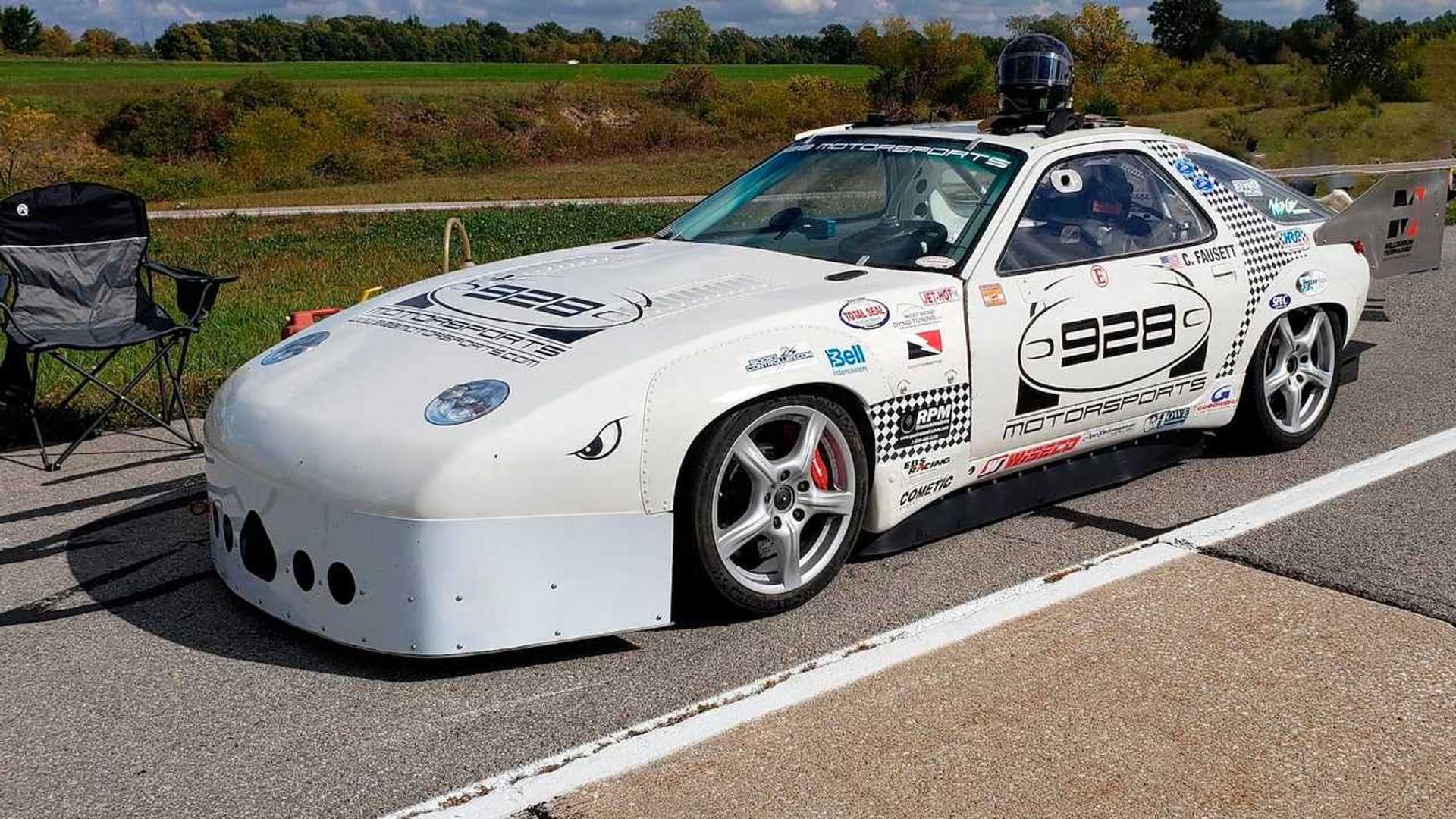 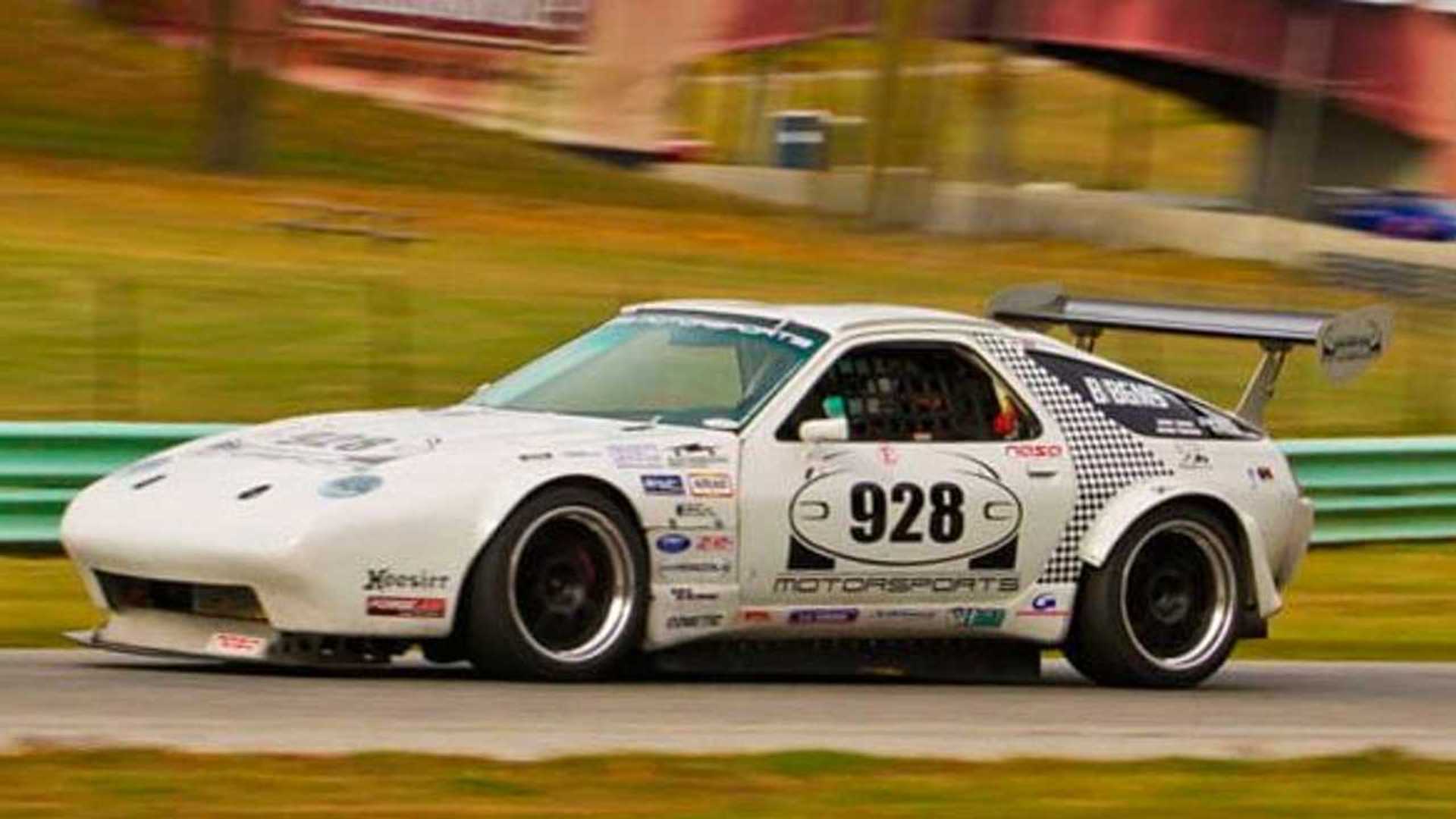 The rest of the car also has upgrades that let it perform better on the track. 928 Motorsports’, the builder, own springs are over double-adjustable shocks at each corner. There are also adjustable sway bars. The brakes are Brembo vented and cross-drilled rotors with four-piston calipers. The Porsche rides on Forgeline 18-inch wheels with Hoosier tires.

The exterior of the 928 has a widebody kit and a carbon fiber rear wing. The doors, hatchback, and front clip are removable without doors. There’s an aerodynamic pan underneath the car. A mold to make new front clips is included in the auction.

All of these parts combine to create quite a successful race car. In addition to the land speed record among 928s, this vehicle was the fasted two-wheel-drive machine at the 2009 Pikes Peak International Hill Climb and was the season point leader in the NASA GTS Unlimited Division in 2016. It also reached 216.63537 mph (348.6408 kph) at the Bonneville Salt Flats in 2011.

If owning a Porsche 928 race car easily capable of reaching over 200 mph is something you need, then this one crosses the auction block as Mecum’s sale at the Indiana State Fairgrounds that runs from May 14 through 22.