F1 News: Di Resta on standby for McLaren in Silverstone 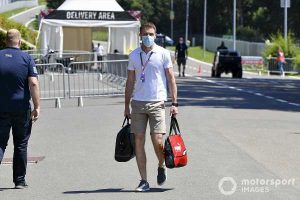 Paul di Resta will be on standby at McLaren for this weekend’s 70th Anniversary Grand Prix at Silverstone after undergoing a seat fitting for the team on Wednesday. McLaren has an agreement with Mercedes to share its reserves – Stoffel Vandoorne and Esteban Gutierrez – should regular drivers Carlos Sainz or Lando Norris be ruled out of the race weekend. […]

END_OF_DOCUMENT_TOKEN_TO_BE_REPLACED 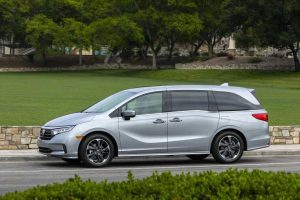 The biggest changes for 2021 Honda models are as much about what’s being removed as what’s being added. The family haulers get upgraded with a refreshed 2021 Honda Odyssey minivan and special editions of the 2021 Honda Pilot three-row SUV, but the Honda Fit and Civic Coupe join other small cars in the discontinued car graveyard. Several models come with […]

END_OF_DOCUMENT_TOKEN_TO_BE_REPLACED

Texas Man, Like Florida Man Before Him, Uses PPP Loan Money on Lambo 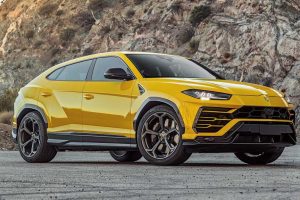 No offense to the state of Florida, but it’s typically a good idea to avoid following in its male citizens’ footsteps. Or, at least, to never appear in a sentence like the title of this story. That’s because it can be assumed that any news item that begins “Florida Man…” involves some kind of brazen, insane, or otherwise non-model behavior. […]

END_OF_DOCUMENT_TOKEN_TO_BE_REPLACED

How Far Back Does this Thing Go? Bentley Blower Continuation Announced 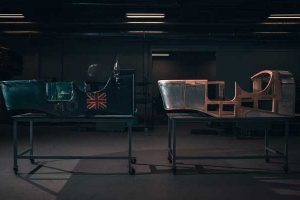 The first-ever continuation of a pre-war car has arrived thanks to Bentley. The Crewe crew will be making 12 more of its legendary Le Mans-winning Bentley Blower. Originally built in 1929, the Bentley Blower was developed and run by Sir Henry “Tim” Birkin. A pilot with the Royal Flying Corps in WWI, “Tim” turned his eye to motor racing in […]

END_OF_DOCUMENT_TOKEN_TO_BE_REPLACED 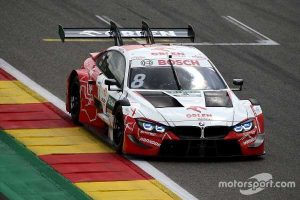 Formula 1 race winner Robert Kubica says he and ART “paid a heavy penalty for inexperience” on his DTM debut at the Spa-Francorchamps circuit last weekend. Kubica has moved to the DTM in 2020 after losing his Williams F1 seat to Canadian Nicholas Latifi, and drives a BMW M4 operated by single-seater powerhouse ART. Not only is Kubica completely new […]

END_OF_DOCUMENT_TOKEN_TO_BE_REPLACED 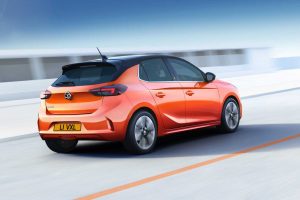 More than 15,600 new plug-ins sold in a single month is the second-best result ever. After several weak months, passenger car sales in the UK, finally returned to growth in July (174,887 and up 11.3% year-over-year), while the plug-in segment nearly quadrupled! In total, 15,609 plug-in cars were registered last month, which is 286.8% more than a year ago. Thanks […]

END_OF_DOCUMENT_TOKEN_TO_BE_REPLACED

This Tesla Model 3, Like All Teslas, Can Become A Boat For A Bit 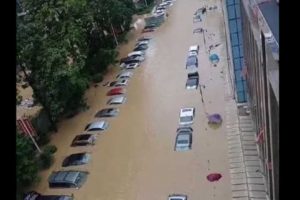 Never, ever drive your car through deep water, unless you own an EV. It’s still not a good idea, but it’s doable. This isn’t the first time we’ve seen a Tesla practically working as a boat. CEO Elon Musk said the Model S floats well enough to act as a boat for a time. He even explained that you can propel […]

END_OF_DOCUMENT_TOKEN_TO_BE_REPLACED 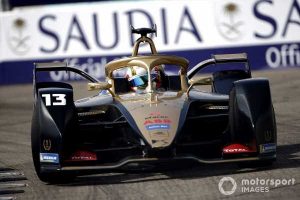 Antonio Felix da Costa scored a critical third Formula E pole position for the first Berlin E-Prix with a stunning lap to beat his DS Techeetah teammate Jean-Eric Vergne. The points leader set the fastest time of the day with a 1m06.799s to pull a clear 0.322s margin over Vergne, who still snared his best qualifying result of the season […]

END_OF_DOCUMENT_TOKEN_TO_BE_REPLACED 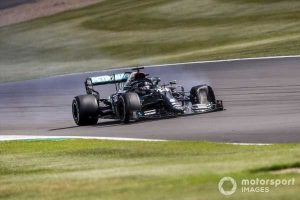 Mercedes has “categorically” ruled out its dual-axis steering (DAS) system playing a role in the tyre failures suffered by both its Formula 1 cars towards the end of the British Grand Prix. Mercedes drivers Valtteri Bottas and Lewis Hamilton both suffered front-left tyre failures in the closing stages of Sunday’s race at Silverstone, costing the team a 1-2 finish. Bottas’ […] 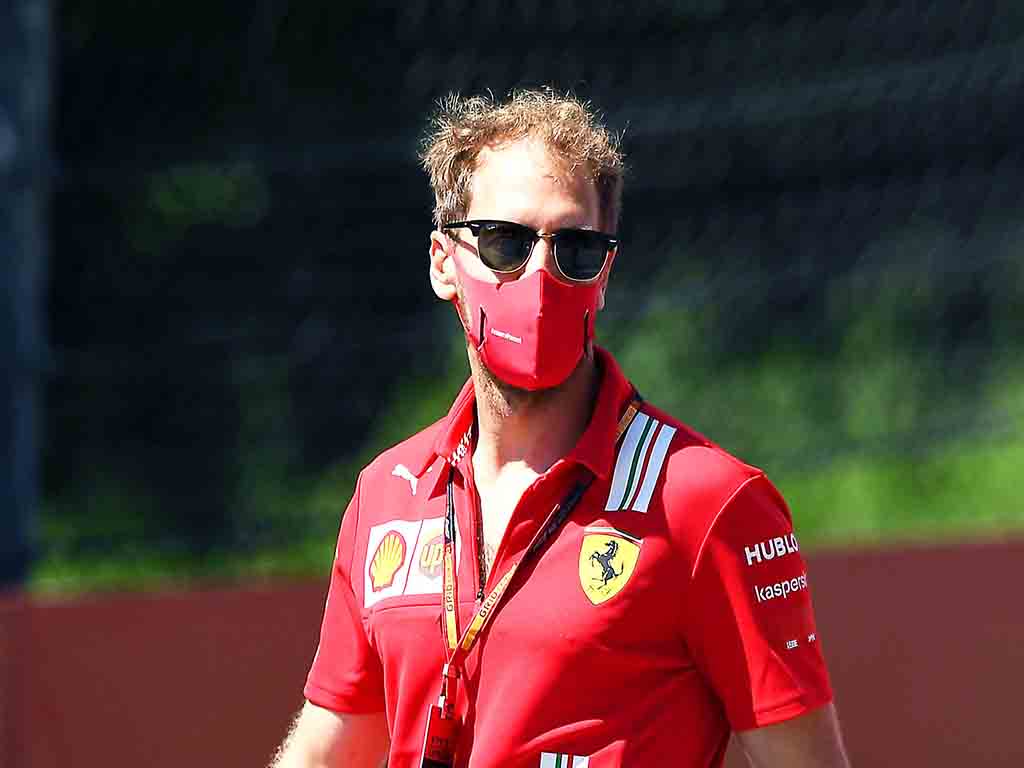 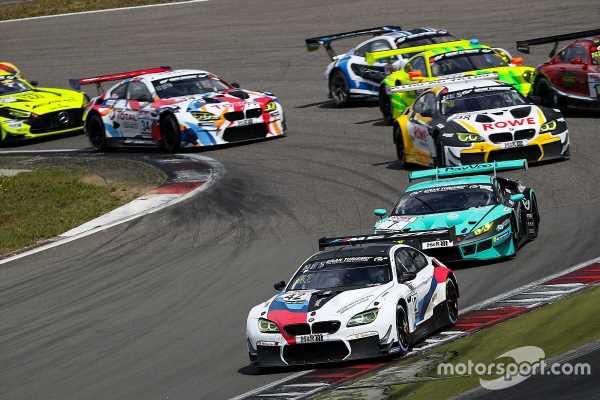