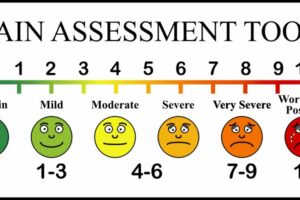 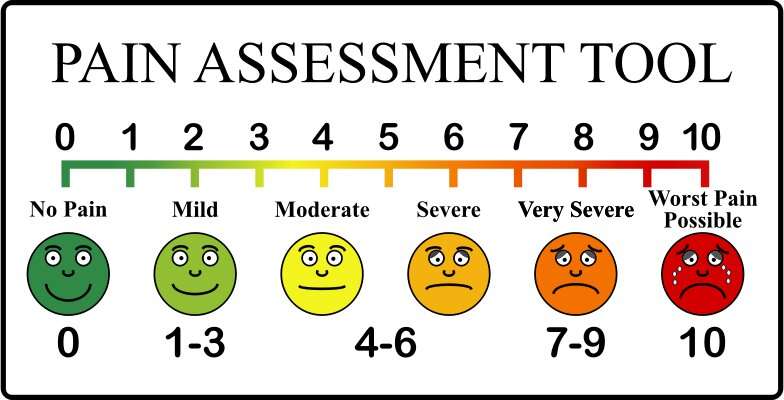 The use of emoji to pictorially communicate the level of pain experienced by patients in the hospital is equivalent to the conventional numeric rating scale, and could offer distinct advantages in improving health care in a digital age, researchers at Massachusetts General Hospital (MGH) have found.

In a study published in the Journal of the American Medical Association, the team found that emoji preloaded onto electronic devices can provide a universal, no-cost method to continually collect and store clinically relevant patient information, particularly from young children and individuals with culturally and linguistically diverse backgrounds.

“By demonstrating concordance between emoji and the numerical pain rating scale, we’ve validated the use of emoji as an accurate, open-source, tofranil kullan m and economical alternative to popular visual analog pain scales such as Wong-Baker,” says first author Shuhan He, MD, an emergency department attending and faculty member of the Laboratory of Computer Science at MGH.

“Because emoji are open source and digital, they could encourage collection of data on a patient’s condition over days, weeks, or months—information that could then be integrated into electronic health records and documented on patients’ charts.”

Emoji (the name means “picture character”) originated in Japan over a decade ago. Of the roughly 3,500 symbols approved for use by the Unicode Consortium—the nonprofit organization that maintains text standards across computers—around 50 are relevant to medicine. The first, introduced in 2015, were the syringe and the pill.

In 2017, Apple added emoji to represent people with disabilities, followed by symbols for the stethoscope, bone, tooth, and microbe in 2019. Dr. He helped develop anatomical heart and lung emoji the following year, and is now working with a wide range of professional medical societies to determine which emoji would best serve the interests of their patients, with the goal of getting them approved by Unicode.

For their study, researchers surveyed 109 patients with various types of pain—including abdominal, chest, back, and extremities—admitted to MGH.

They were randomized into two groups and asked to rate their level of pain severity, first by pointing to one of six facial emoji, and secondly by using a numerical scale between 0 and 10, with “10” representing the most intense pain, then vice versa. The results showed no discernible difference between the numerical and emoji scales.

Emoji proponents, however, are quick to cite the advantages of the medium’s colorful symbols as a practical and imaginative way to break down communication barriers in the hospital setting. “If a clinician doesn’t understand the patient due to a language barrier or disability, it’s tantamount to no treatment at all,” explains senior author Jarone Lee, MD, MPH, vice chief of Critical Care, Division of Trauma Emergency Surgery, MGH. “Among populations that could benefit are patients in the intensive care unit who may have difficultly speaking, such as those on mechanical ventilators who need an alternative way to characterize their pain to caregivers.”