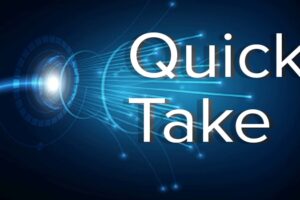 Chemicals found in the venom of the sea-dwelling cone snail are being used to potentially develop less addictive painkillers, according to researchers at the University of Glasgow, along with the Defence Science and Technology Laboratory.

This is a summary of the article “Venom from sea snails could hold key to future painkillers” published by Newsbreak on March 31, 2022. The full article can be found on newsbreak.com.