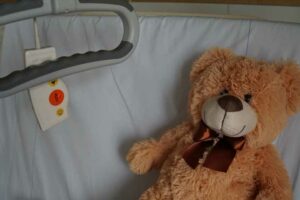 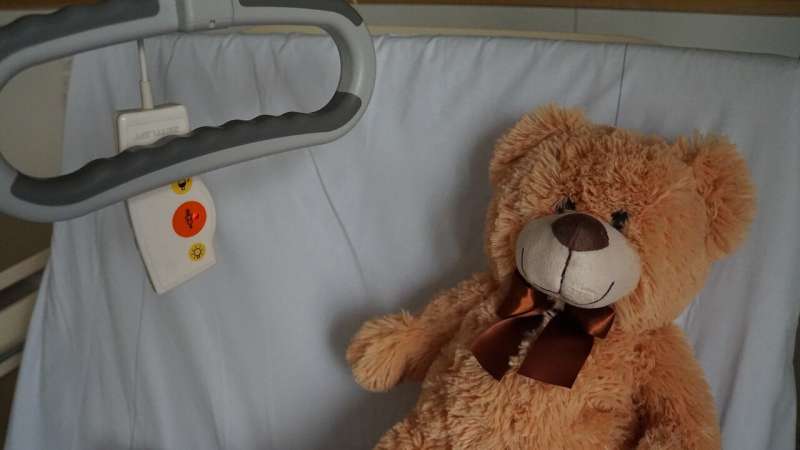 Emergency departments across the country are experiencing a surge in children with respiratory syncytial virus (RSV) and bronchiolitis, a complication of RSV. Luckily, many of these young patients can avoid hospitalization and safely recuperate at home.

Bronchiolitis, an inflammation of the small airways in the lung, is very common among infants and children in the winter months. It is caused by RSV, as well as adenovirus, rhinovirus, human metapneumovirus and parainfluenza virus.

UC Davis pediatric emergency medicine physicians Leah Tzimenatos and Nate Kuppermann answered questions about when to take your child to the emergency room—and when you might not need to.

What are the symptoms of bronchiolitis?

Bronchiolitis usually begins as a cold with stuffy or runny nose and cough. In infants and young children, är nolvadex olagligt the symptoms may also include:

In healthy infants and children, bronchiolitis is usually mild and goes away on its own. Not all children having symptoms of bronchiolitis need to be seen in the emergency department or hospital. Most of them can be cared for at home.

When should children be seen in the emergency department?

Children should be seen in the emergency department if they have these symptoms:

When should you contact your child’s pediatrician or primary care physician?

Contact a medical provider if your child is showing any of the following symptoms:

How should parents care for a child with bronchiolitis at home?

How long will the symptoms last?

If there are no medications for bronchiolitis, how is it treated in the hospital?