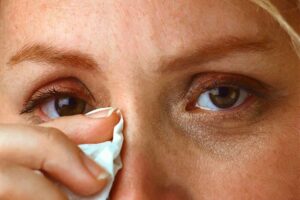 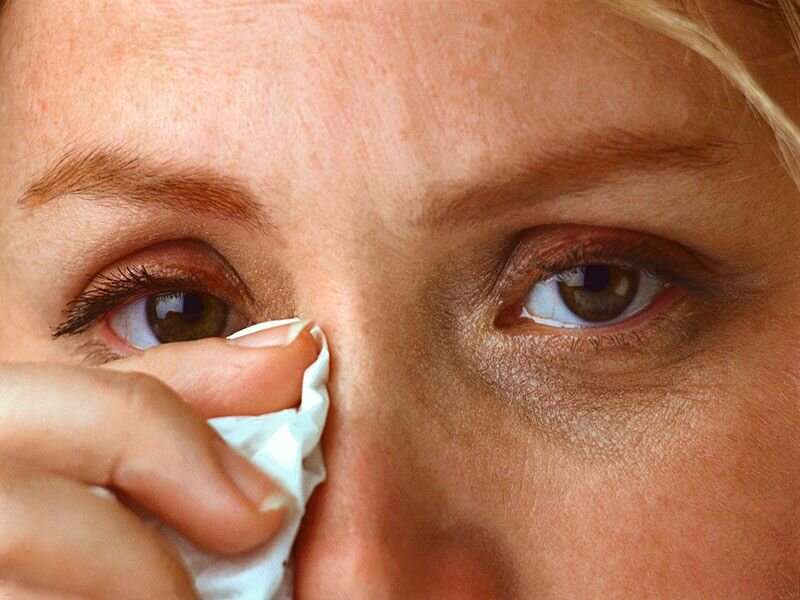 Emilio Pedrotti, M.D., from the University of Verona in Italy, and colleagues examined the prevalence of SARS-CoV-2-related conjunctival manifestations and CS positivity on hospital admission (T1) and three days thereafter (T2) among a sample of 142 patients not receiving anti-inflammatory treatment. All patients received hyaluronic acid artificial tears (ATs) twice daily in the clinically worse eye: nonpreservative-free (NPF) ATs with povidone iodine were administered at one hospital and preservative-free (PF) ATs were administered at two hospitals. Conjunctival redness (CR) and other conjunctival signs and symptoms (OCSSs) were compared between T1 and T2 and between AT-treated and nontreated eyes.

The researchers found that 12.7 percent of the patients had a positive CS result and 45.1 percent had at least one clinical finding (e.g., CR). Eyes with CS positivity had significantly higher CR grade. At T2, 8.5 percent of patients had a positive CS result. Five additional patients were in the non-AT group and 14 fewer in the AT group. Among nontreated eyes, symbicort albuterol flovent lawsuit redness worsened, while among AT-treated eyes, both CR and OCSSs improved. NPF-ATs were 1.13 times more effective than PF-ATs for improving CR and were the only formulation able to reduce OCSSs and CS positivity.