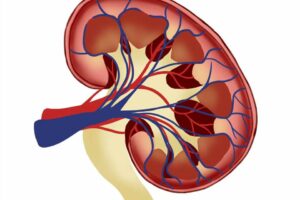 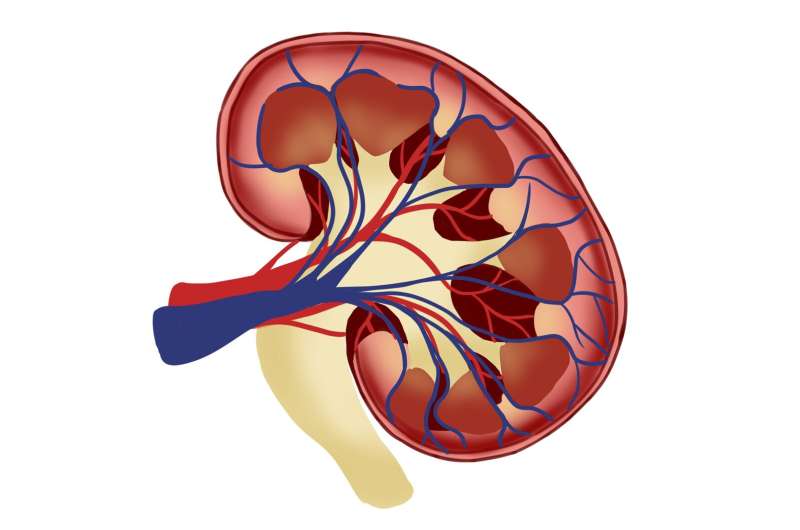 In a large cohort of patients with common forms of chronic kidney disease (CKD), researchers found that urine-to-plasma ratio of urea ([U/P]urea) was independently associated with CKD progression and kidney failure.

An association of urinary concentrating capacity with CKD progression, independently of glomerular filtration rate (GFR), supports the notion that a more comprehensive assessment of kidney function than is typically performed in clinical practice today, might improve risk prediction.

The GFR, despite being the primary indicator of kidney function, does not fully capture the kidneys’ state of health, even with the addition of albuminuria. In a large cohort of patients with common forms of CKD, revia grossesse researchers found that a lower [U/P]urea was associated with more rapid eGFR decline and development of kidney failure independently of other major risk factors for CKD progression.

Their results were recently published in the American Journal of Kidney Diseases (AJKD).

Urea distinguishes itself from many other proposed biomarkers of tubular function by its central role in kidney physiology. Moreover, it is easily measured at a low cost in most clinical laboratories using standardized assays.

Thus, [U/P]urea could represent an accessible marker of CKD progression, not only in ADPKD, but in forms of CKD with high prevalence.