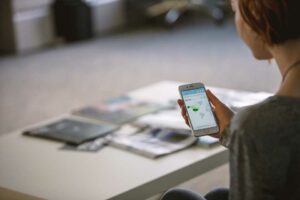 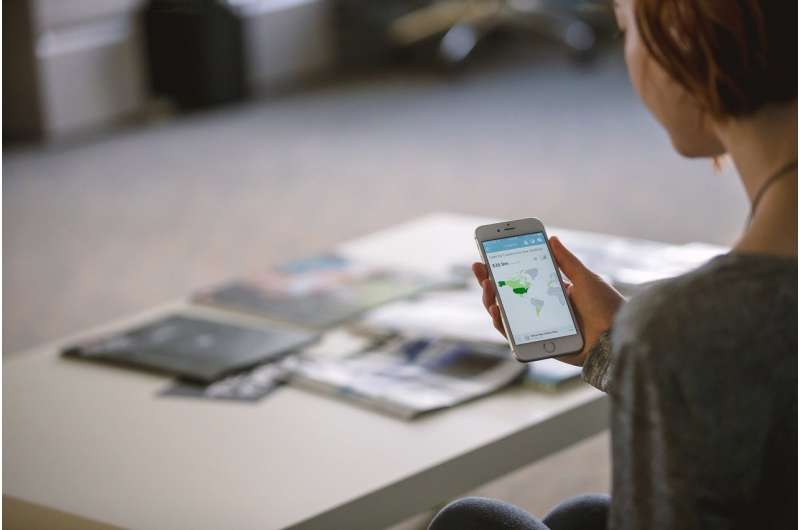 A text messaging program successfully supported, informed and motivated people after a heart attack on how to prevent a second heart attack, according to new research published today in the American Heart Association’s peer-reviewed journal Circulation. Study participants showed minor improvements in healthy lifestyle measures after 12 months, although participants had no improvements in taking medications as prescribed.

According to the American Heart Association, up to 1 in 4 heart attack survivors will have another heart attack. To lower their risks, people who have had a heart attack are encouraged to maintain a healthy lifestyle; manage heart disease risk factors including blood pressure, cholesterol and diabetes; and take medications as prescribed by their cardiac care team.

The TEXT messages to improve MEDication adherence and Secondary prevention after acute coronary syndrome study (TEXTMEDS) measured the impact of a personalized text messaging support program on medication adherence and lifestyle changes among people discharged from the hospital after a heart attack.

“Hospital admissions for people who have experienced a heart attack are generally short, and there may not be sufficient time to provide information and education to support their recovery and how to prevent another heart attack,” said lead study author Clara K. Chow, where to buy generic xenical online w M.B.B.S., Ph.D., academic director and professor of medicine at Westmead Applied Research Centre at the University of Sydney and a cardiologist at Westmead Hospital, also in Sydney, Australia. “Post-hospitalization prevention programs are helpful, yet even with access to these programs, about two-thirds of people do not attend due to various barriers including returning to work, inflexible program hours, distance or lack of perceived need.”

The multi-center randomized controlled study evaluated more than 1,400 adults hospitalized for a heart attack at 18 public teaching hospitals throughout Australia between 2013 and 2017. All of the people were hospitalized for heart attack, and most were men (79%), with an average age of 58 years. After hospital discharge, all of the study participants received standard secondary heart attack prevention care such as medication, lifestyle counseling and cardiac rehabilitation, as determined by their physician. Half of the participants (716) were randomly assigned to also receive educational, motivational and supportive text messages on their mobile phone devices.

The text messages explained blood pressure and cholesterol targets and addressed health topics including physical activity, diet, smoking cessation and mental health after a heart attack. Medication-related text messages detailed how each of their medicines worked, explained common side effects and offered tips on the importance of taking medications regularly. A health counselor reviewed and responded to participants’ messages or questions. The people in the text intervention group received four text messages each week for the first six months and then three messages per week over the subsequent six months.

Participants were asked how many of the past 30 days they missed a medication. They were considered adherent if at both the six- and 12- month follow-up reports they had taken the medication as prescribed for at least 24 of the past 30 days (80% adherence). Participants also reported specific lifestyle and health measures, including exercise habits, cholesterol levels, blood pressure readings, body mass index, smoking status and nutritional habits.

After 12 months, there was no significant difference between the text message group and the usual care group in terms of medication adherence, as well as no difference in adherence when researchers reviewed the data by individual medication classes.

Small improvements in lifestyle and behaviors were found among the text group participants:

“Even though this study found no significant impact on medication adherence, it demonstrates that a simple, low-cost and customized text message-based program can deliver systematic, post-discharge education and support to people after a heart attack with minimal staff support,” Chow said. “The lack of impact on medication adherence suggests external factors that we did not examine—such as cost—may be a factor, and barriers need to be understood and addressed in education programs.”