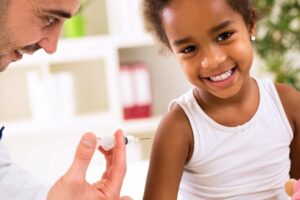 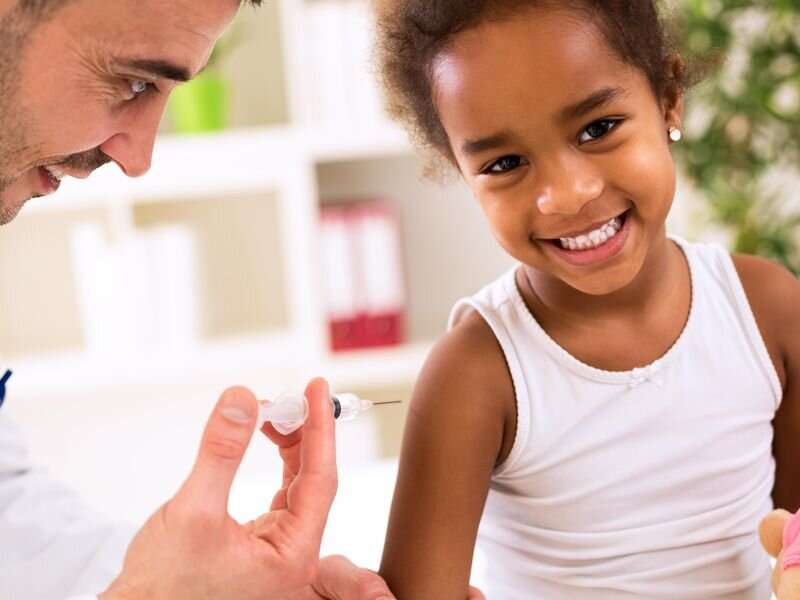 Nicole Toepfner, M.D., from the Technische Universität Dresden in Germany, and colleagues conducted a retrospective assessment of the safety of the BNT162b2 vaccine used off-label in children younger than 5 years compared with the safety of other vaccines in the same sample. Short-term safety data were presented for children receiving one to three doses of 3- to 10-μg BNT162b2. A total of 7,806 children were included in the study, and they were followed for a mean of 91.4 days since first BNT162b2 vaccination.

The researchers found that compared with lower doses, a 10-μg dosage was more frequently associated with local injection-site symptoms. In the active comparator analysis, the probability of any symptoms, local symptoms, musculoskeletal symptoms, dermatologic symptoms, or otolaryngologic symptoms was elevated after BNT162b2 versus non-SARS-CoV-2 vaccines (odds ratios, 1.62, 1.68, 2.55, 2.18, and 6.37, respectively), while lower probabilities of general symptoms and fever were seen after BNT162b2 (odds ratios, 0.77 and 0.42, respectively). At BNT162b2 dosages above 3 μg, symptoms requiring hospitalization were reported.