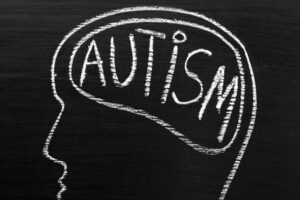 More than half of children and youth with autism experienced pandemic-related declines in mental health between May and December 2020, according to a large Canadian cohort study.

The study, based on surveys with parents of 230 children and youth with autism, showed that 141 (61%) of these children had mental health deterioration, and 37 (14%) accessed acute mental health services. The researchers identified a range of risk factors for both outcomes.

“We found that some factors inherent to the child predicted poorer mental health during the pandemic: specifically, preexisting concerns related to anxiety and depression, rumalaya gel de himalaya ” senior author Evdokia Anagnostou, MD, child neurologist and professor of pediatrics, the University of Toronto, Ontario, told Medscape Medical News. “However, we also found that family and community factors impact the mental health of autistic kids and are good targets for intervention.”

The findings were published online May 5 in Paediatrics & Child Health.

Observations have indicated that school closures and lockdowns during the first year of the pandemic affected children’s mental health. Children have had increased stress and exhibited more internalizing and externalizing behaviors.

The investigators sought to identify subgroups of children with autism who are most at risk of poor mental health outcomes during the pandemic. They used survey data from a large Canadian collaboration involving two clinically referred cohorts and one community cohort in Ontario.

COVID-related stress and material deprivation were assessed in questions adapted from the CRISIS_AFAR question­naire. The researchers also examined access to academic and health services during lockdown.

Among children who accessed mental health services, predictors of need for these services were older age, lower family income, greater material deprivation, and loss of access to academic services. The investigators observed a trend toward girls being more likely to access services. When the researchers corrected the data for multiple comparisons, however, these associations did not persist.

“Given that these symptoms increase with age generally and are more prevalent in girls than boys, it’s not surprising that we found age and sex effects,” said Anagnostou, who also is assistant director of the Holland Bloorview Research Institute, Toronto. “This suggests that clinicians should be particularly astute and anticipate the needs for additional supports for this group of children,” she said, adding that supporting parental mental health may be as important. “And lastly, in our advocacy roles, assuring financial supports, considering supporting marginalized groups, and keeping school open will go a long way in protecting kids’ mental health.”

Anagnostou said that other recent work by her group has shown that while most children suffered mental health setbacks during the pandemic, children with autism were particularly affected. “Generally, outside of the pandemic, autistic children have higher rates of mental health concerns than the general population,” she said. She recommended that clinicians “anticipate that children with preexisting anxiety or depression symptoms may be particularly vulnerable” in future lockdowns.

Commenting on the findings for Medscape Medical News, Melanie Dirks, PhD, professor of psychology at McGill University in Montreal, Quebec, and expert in the social and emotional development of children and youth, said “the take-home from this study is that it is consistent with a growing body of work documenting that the risks of the pandemic for children’s mental health and well-being were not evenly distributed across the population. Families with fewer resources are at greater risk, and we need to determine how best we can support those families, as well as to ensure continuity of services.”

The study was funded by the Canadian Institutes for Health Research; Centre for Brain and Mental Health; Hospital for Sick Children; Leong Centre for Healthy Children, SickKids; Miner’s Lamp Innovation Fund in Prevention and Early Detection of Severe Mental Illness at the University of Toronto; Ontario Brain Institute; and the Ontario Ministry of Health. Anagnostou has served as a consultant to Roche and Quadrant Therapeutics. She has received in-kind support from AMO pharma and CRA, grant funding from Roche, royalties from APPI and Springer, and editorial honoraria from Wiley. She also holds a patent for the Anxiety Meter device. Dirks has disclosed no relevant financial relationships.

Kate Johnson is a Montreal-based freelance medical journalist who has been writing for more than 30 years about all areas of medicine. 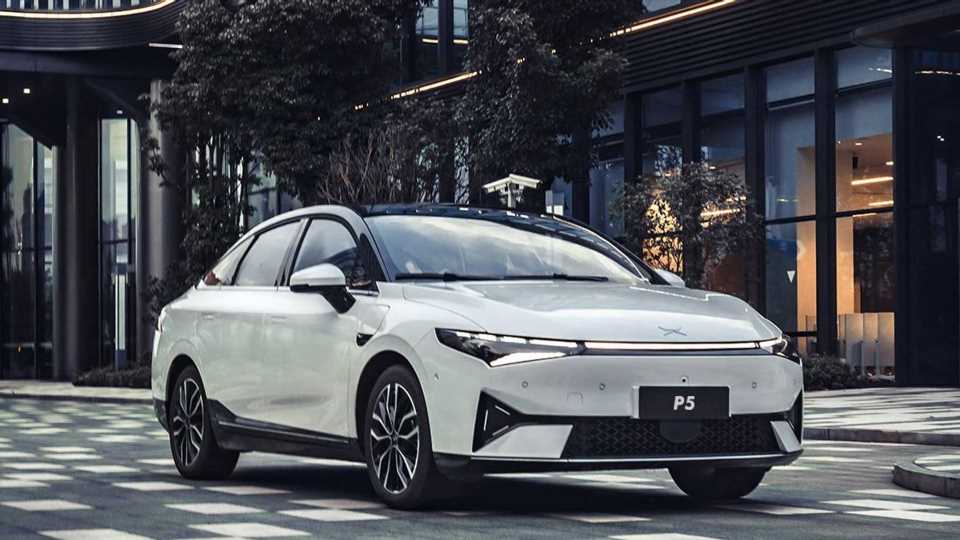