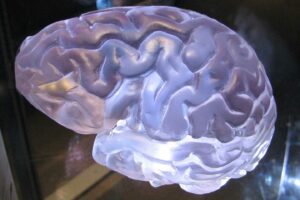 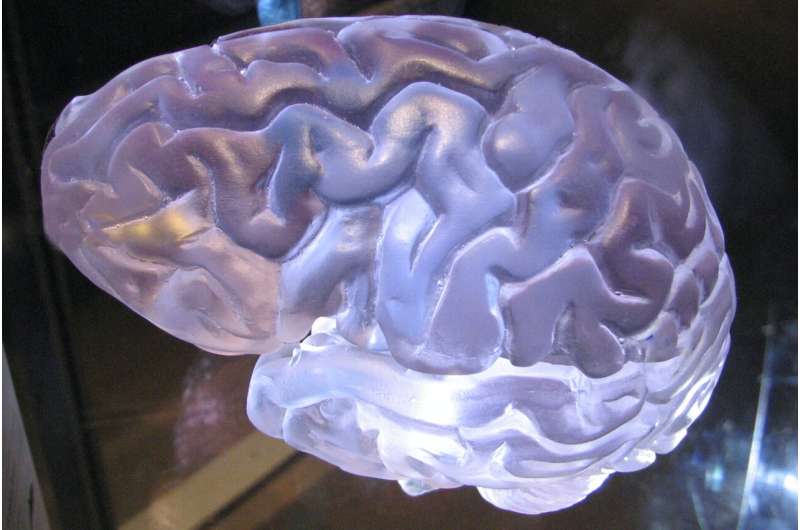 Neuroblastoma is an aggressive pediatric cancer that develops from early nerve cells and accounts for up to 10% of childhood cancer deaths. Survival rates are low—less than 50% of patients with the disease survive, and less than 5% with relapsed disease overcome it.

One challenge researchers face is monitoring how the cancer mutates in response to treatment, shapeshifting as it resists conventional treatments like chemotherapy, as well as newer targeted treatments. The tumors are often in difficult locations—around the spine, how long does it take for tramadol to kick in for cats within the bone, or in the brain—so performing a tumor biopsy can be risky and may not capture mutations in tumors located elsewhere in the body. Yet identifying tumor changes early is key to successful treatment.

To circumvent this challenge, researchers at Children’s Hospital of Philadelphia (CHOP) investigated whether a series of “liquid biopsies” performed in partnership with Foundation Medicine could less invasively and more accurately identify tumor changes in patients with high-risk neuroblastoma. Patients with solid tumors like neuroblastoma often have tumor cells and tumor DNA circulating in their blood, and recent technological advances have allowed scientists to characterize this circulating tumor DNA (ctDNA). Serial ctDNA profiling is already used in many adult cancers and is even FDA-approved for certain indications, so the CHOP researchers explored whether ctDNA profiling could be clinically useful in neuroblastoma.

Examining the blood from 48 patients with high-risk neuroblastoma, the researchers found 73% of patients had at least one ctDNA sample over the course of their treatment where a mutation was detected. The series of liquid biopsies revealed that some patients’ tumors mutated under the pressure of treatment, which not only correlated with disease progression, but also made them potentially eligible for other targeted therapies. For example, several of the mutations included clinically actionable variants, such as those related to ALK and RAS-MAPK pathways, for which targeted treatments exist.

The researchers also found that most patients who received a variety of ALK inhibitors, which are targeted treatments, experienced genomic evolution of their tumors, as the tumors were put under the weight of therapy. The evolution of these tumors happens just before or at the same time as disease progression, showing that ctDNA profiling can identify clinically relevant genomic evolution perhaps even earlier than current standard disease surveillance methods.

“Based on our observations, we suggest that serial ctDNA profiling should be integrated into clinical practice for children with high-risk neuroblastoma to provide real-time data on genomic evolution and insights into mechanisms of therapy resistance, in addition to potentially identifying clinically targetable mutations,” said Kristopher Bosse, MD, an Assistant Professor of Pediatrics in the Cancer Center at Children’s Hospital of Philadelphia and first and corresponding author of the study describing the research. “Our goal is to implement less invasive and more sensitive tumor surveillance and detection of tumor heterogeneity.”

“In time, ctDNA profiling could allow for decreased use of standard radiographic methods used for disease surveillance, many of which require analgesia along with continued exposure to radiation for children who are already at high risk for development of secondary malignancies,” said senior study author Yael P. Mossé, MD, Professor of Pediatrics in CHOP’s Cancer Center. “We have developed our own pediatric-specific liquid biopsy assay that is now being commercialized such that it can be available for all children with high-risk solid tumors and eventually become part of the standard of care.”

The study is published in Cancer Discovery.