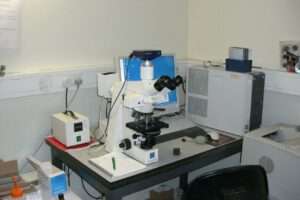 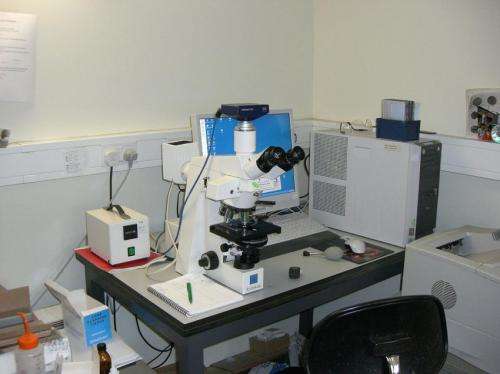 New research by Joseph Wu, Edgar Engelman, and colleagues at Stanford University, U.S., has advanced an old concept to develop a new strategy to train the immune system of mice to recognize cancer cells. This work is based on the recent understanding that induced pluripotent stem cells (iPSCs), which are stem cells generated from skin or blood cells through a method called reprogramming, produce a large set of antigens that have overlap to a specific type of pancreatic cancer and that these similarities can be used for potential clinical benefit.

Vaccines can be highly effective in preventing infections by training the immune system to recognize agents foreign to the body, xenical diet pills such as viruses, and to eliminate them. Vaccines trigger the immune system by presenting so-called antigens, such as proteins not normally present in the body, which are then recognized as foreign by the immune system and therefore trigger an immune response. Less known, and still in the early stages, are vaccines against cancer. Tumor cells often contain unique antigens that are rare or not found in other tissues of the body and, like antigens from a virus, can be targets for the immune system.

To date, it has been a challenge to develop an effective and durable (lasting) vaccine against tumors. In this study, recently published in Stem Cell Reports, the researchers capitalized on the knowledge that iPSCs produce antigens that are also found on different types of tumors, but not present in most normal tissue. They then vaccinated mice with the iPSCs that were treated with irradiation, so that they would not divide, and a CpG adjuvant to stimulate a robust immune response. Their hope was to train the mice’s immune systems to mount a response against the iPSCs, or any type of cell with a similar antigen makeup, including cancer cells.