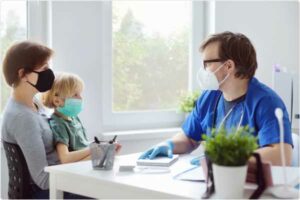 While the current pandemic of coronavirus disease 2019 (COVID-19) has largely spared children from severe illness, relative to adults, its causative pathogen – the severe acute respiratory syndrome coronavirus 2 (SARS-CoV-2) – can still cause infection and post-acute sequelae in the pediatric population.

A new study by researchers in the USA summarizes what is known about the prevalence of the infection, the viral load and transmissibility in children. 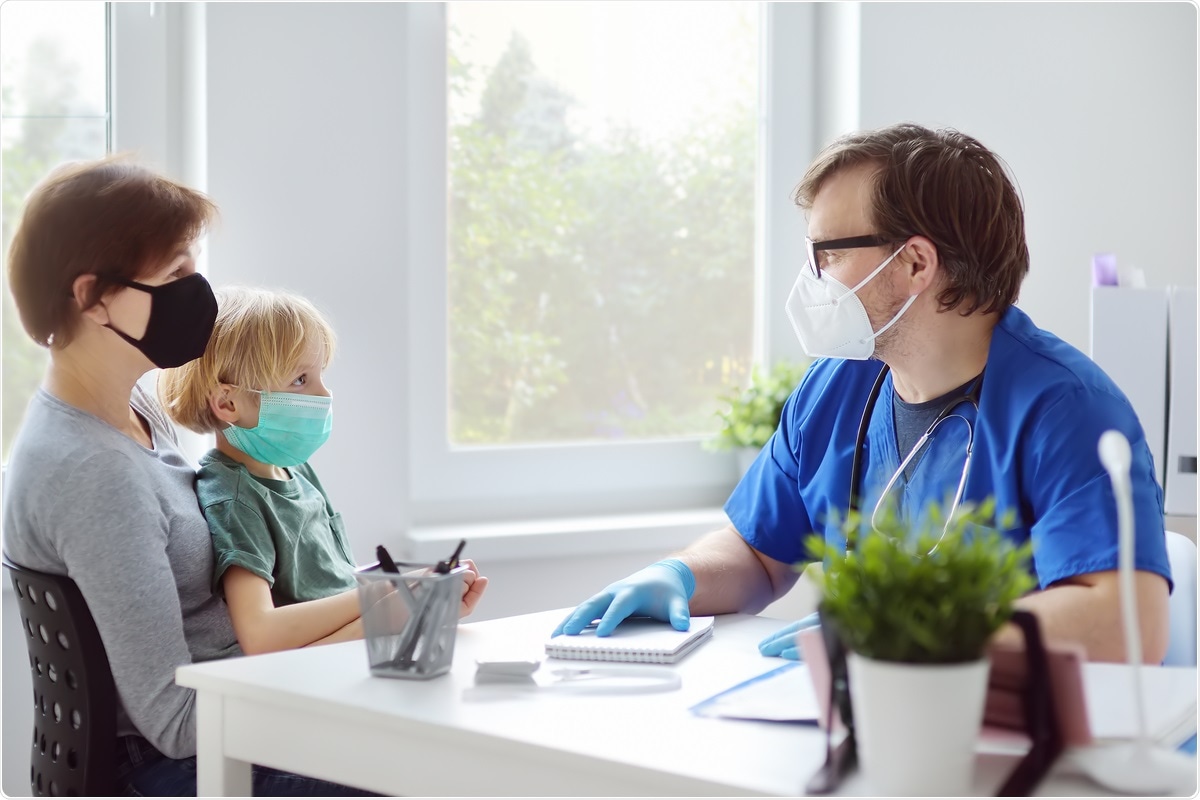 A preprint version of the study – carried out by researchers at Harvard Medical School, Massachusetts General Hospital, and Brigham and Women’s Hospital and the Ragon Institute – is available on the medRxiv* server, while the article undergoes peer review.

Early in the pandemic, children were thought to have much lower rates of infection than adults. This has changed now, with the recognition that asymptomatic and very mild illnesses are very much more common in this group. Also, the low rates of infection among children at the beginning of the pandemic were potentially due to the closure of schools and colleges, and the isolation of children from almost everyone outside their household.

Testing for COVID-19 in children was also restricted to urgent situations. Studies on pediatric transmission of SARS-CoV-2 were lacking.

Currently, lockdowns and social distancing in many parts of the world have been relaxed, and the use of face masks is declining. Vaccines are being rolled out for adults and adolescents. However, children are, in most cases, not eligible for vaccination yet.

With the increased social interactions that are occurring during these times, it is urgent that the role of children in harboring infection and possibly serving as a reservoir of the virus be clearly understood. This not only provides space for the virus to re-enter the immunized adult population, but for new variants to emerge with resistance to neutralizing antibodies or higher transmissibility.

Age not related to viral load

The current study in about a hundred children at Massachusetts General Hospital shows that “age is not a predictor of viral infection dynamics, and that children of all ages can have high SARS-CoV-2 viral loads.”

With a mean age of 10 years, a quarter of the children were asymptomatic. Almost 70% required only outpatient care, but 17% required supplemental oxygen, corresponding to severe COVID-19.

When the viral load was assessed on each child who tested positive for the virus, it became clear that age bore no relation to the viral load. In fact, children and adults had similar viral loads when compared by symptom duration. All children from 2 weeks onwards have the potential to carry a high viral load.

Moreover, from the samples tested, 32 of 113 samples (from 30 of 97 children) were positive for the live culturable virus. Interestingly, eight of the 30 children had an asymptomatic infection. Thus, symptom severity is not correlated with transmission.

The likelihood of obtaining a live culturable virus, which indicates a high risk of transmission, was not related to age, with the 30 children being aged one month to 22 years. The amount of culturable virus shedding as measured by the median tissue culture infectious dose (TCID50) was robustly correlated with the viral load.

Moreover, live virus was more often obtained when the sample was collected early in the course of the infection. The TCID50 was, therefore, highest early on, and the culturable virus was rarely obtained more than five days after symptom onset.

The highest viral loads were found over the first two days after the onset of symptoms, falling sharply after five days from onset and still lower after ten days. The pattern of viral clearance was, therefore, similar to that seen in adult patients. This indicates that children do not clear the virus faster than adults do.

Sequencing of the virus from pediatric samples showed the full spectrum of variants found in adult infections in the same community. The variants B.1.1.7 and B.1.526.2 were both identified.

What are the implications?

Despite the relative paucity of severe symptoms in children, these findings show that all children can be infected, can carry high viral loads, and can transmit the virus during early infection. They can carry all the viral variants circulating at the time in the community, including newer variants.

With increasing adult vaccination, children will form a growing pool of infections. At present, they make up a quarter already in the USA. As daycare centers and schools begin to reopen, strict masking and social distancing policies may still be necessary to prevent viral spread among children, just as in adults.

It is now clear that the low rates of spread reported so far in schools and childcare facilities are due to these policies rather than an inherent resistance to the virus, manifested as low viral loads, reduced viral shedding, or rapid clearance of the virus, in children relative to adults.

Careful consideration is therefore essential to define appropriate policies to prevent the resurgence of disease and mortality stemming from transmission among and from children, and the emergence of more virulent or resistant variants, in this phase of the pandemic.