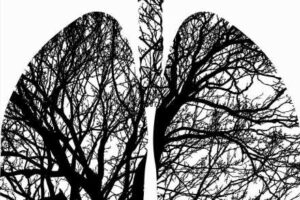 The study, published today in Cancer Discovery, represents the largest and most comprehensive single-cell atlas on tumor-infiltrating B cells and plasma cells to date, which can be used to develop novel immunotherapy strategies.

“We know the tumor microenvironment plays an important role in regulating tumor growth and metastasis, but we have an incomplete understanding of these interactions. So far, most of the focus has been on T cells,” said co-corresponding author Linghua Wang, M.D., Ph.D., associate professor of Genomic Medicine. “Our study provides much-needed understanding of the phenotypes of B cells and plasma cells, which also play critical roles in early lung cancer development.”

Improved screening approaches have increased the proportion of lung cancers diagnosed at early stages. Surgery is curative for some patients, but new treatment approaches are needed because many still experience a recurrence of their disease. Understanding the early interactions between cancer cells and immune cells could reveal opportunities to block cancer growth or boost the anti-tumor immune response.

Previous research co-led by Wang and her colleagues discovered that B lineage cells are critical for responses to immunotherapy in patients with melanoma. Additionally, a study jointly led by Wang and Humam Kadara, Ph.D., associate professor of Translational Molecular Pathology, found that B cells and plasma cells were enriched in early-stage lung cancers relative to normal lung tissue. Plasma cells are terminally differentiated B cells responsible for antibody production.

To better understand the roles of these cells in early lung cancer development, the researchers performed single-cell analysis on 16 tumors and 47 matched normal lung tissues. The analysis was led by Dapeng Hao, Ph.D., and Guangchun Han, Ph.D., in the Wang laboratory, together with Ansam Sinjab, Ph.D., in the Kadara laboratory.

“This level of detailed analysis highlights the dynamic interplay between the tumor and its surrounding immune microenvironment,” said Kadara, co-corresponding author on the study. “Our data reveal the importance of environmental factors, such as exposure to cigarette smoke, and molecular features of the tumor in contributing to the landscape of infiltrating B cells and plasma cells.”

By studying the single-cell data together with spatial information from the tumors, the researchers also demonstrated that most B cells and plasma cells were recruited to sites with high levels of CXCL13. Levels of this signaling molecule increase as tumors progress from pre-cancerous lesions to invasive lung cancer.

“Most previous studies have treated tumor-infiltrating B cells or plasma cells as a homogeneous population, but our in-depth analysis highlights the heterogeneous nature of these cells and their crosstalk with other components of the tumor microenvironment,” Wang said. “Further studies are needed to fully understand their roles in tumor pathogenesis, but the evidence suggests the plasma cell signature may be a valuable biomarker to predict immunotherapy outcomes. Our findings also can be leveraged to identify new targets for immunotherapy that focus on tumor-infiltrating B cells and plasma cells.” 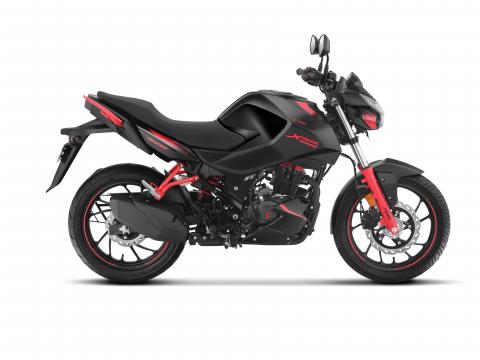 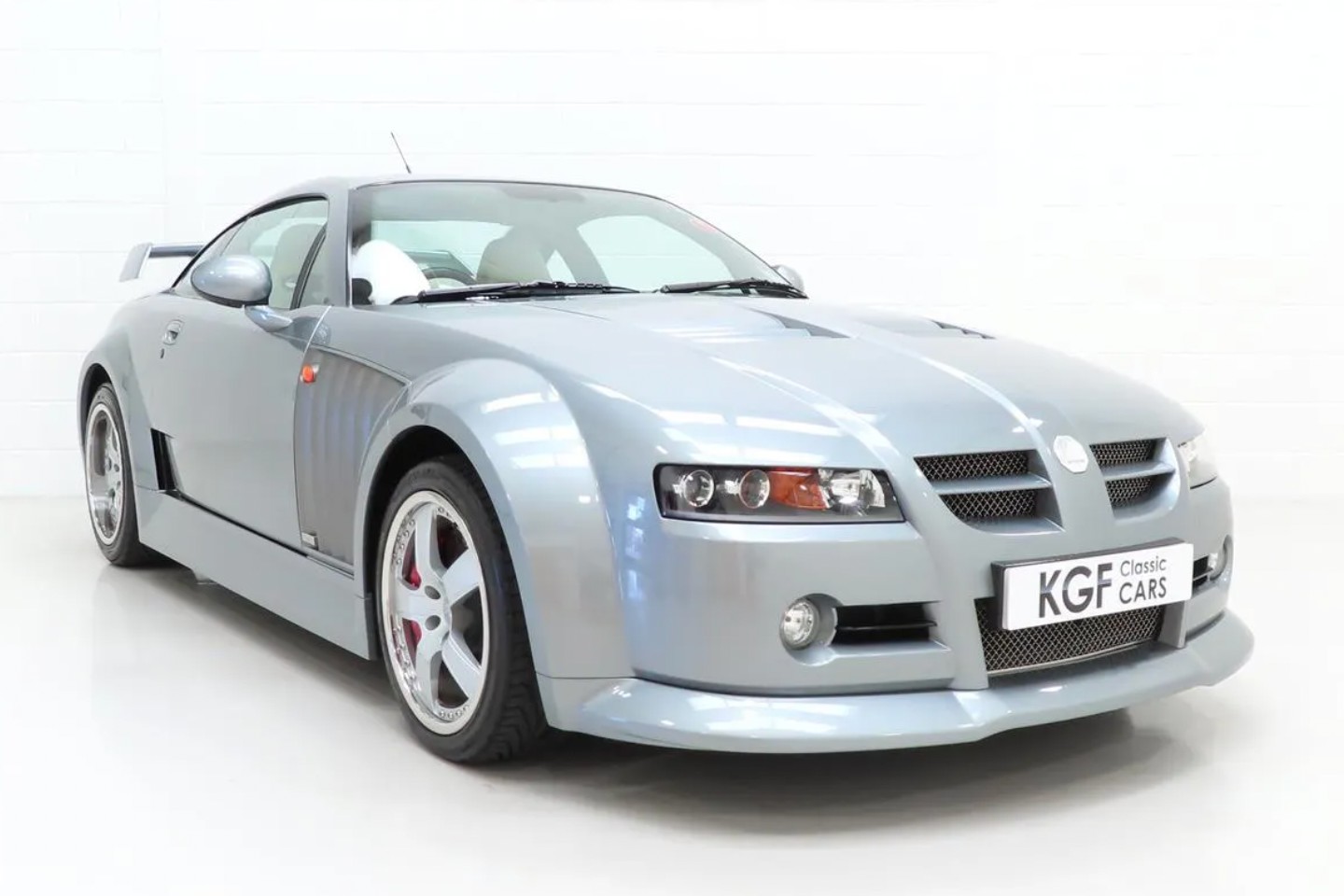