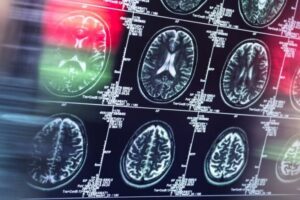 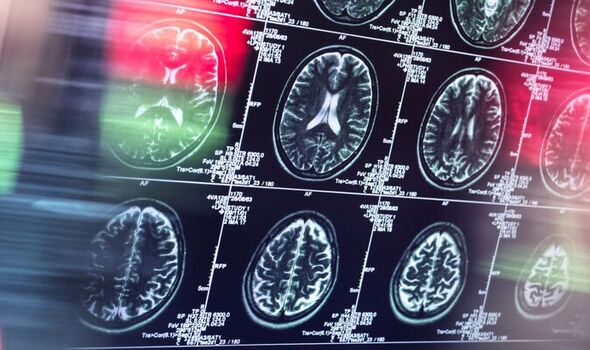 Researchers at Neuro-Bio identified a neurotoxic chemical that triggers dementia – and have developed a way to try to neutralise it. The firm in Abingdon, Oxfordshire, will tomorrow publish results of trials using mice that show the treatment is effective.

Susan Greenfield, the founder of Neuro-Bio, says the drug is a change from therapies that typically would focus on amyloid plaque protein deposits which affect memory and cognitive function.

Studies failed to show that patients’ symptoms improved after they took drugs that destroy the plaques.

Neuro-Bio’s spray targets cells at the brain’s isodendritic core – the first to die in someone with Alzheimer’s, often years before symptoms appear.

Its drug to counter a molecule known as T14 that may be responsible is set for human trials next.