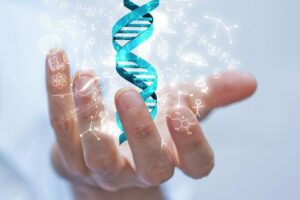 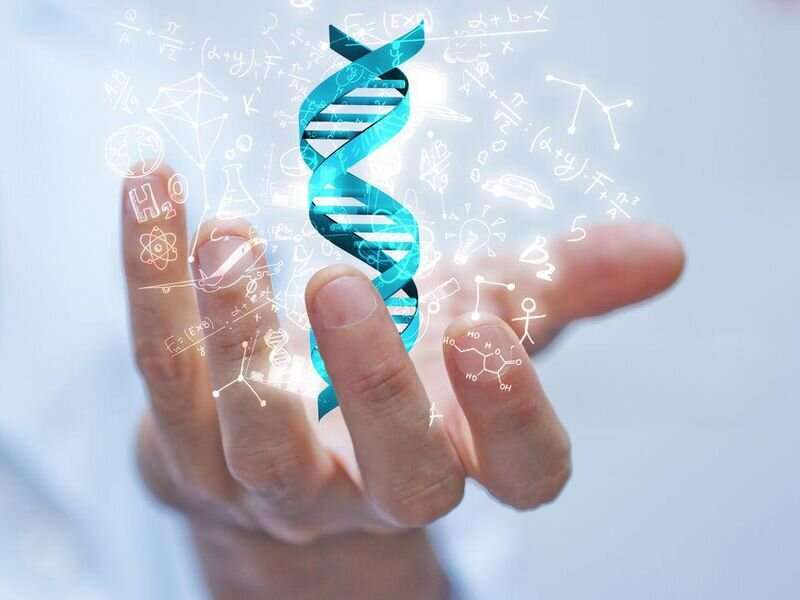 An eight-gene model can help predict progression to severe dengue (SD), according to a study published online March 29 in Genome Medicine.

Yiran E. Liu, from Stanford University in California, and colleagues integrated 11 public datasets profiling the blood transcriptome of 365 dengue patients from seven countries. Differentially expressed genes (DEGs) were identified between nonsevere patients and those progressing to SD. A XGBoost machine learning model was trained on public data using only these DEGs to predict progression to SD. The model was validated in a prospectively enrolled cohort of 377 dengue patients in Colombia.

The researchers identified eight SD-associated DEGs in the public dataset, and built an eight-gene XGBoost model. In the independent validation cohort, the model accurately predicted SD progression with sensitivity and specificity of 86.4 and 79.7 percent, respectively. The eight-gene model had a positive and negative predictive value of 20.9 and 99.0 percent, rockford school of medicine respectively, given the 5.8 percent proportion of SD cases within the cohort. Clinical warning signs at presentation had sensitivity and specificity of 77.3 and 39.7 percent, respectively; in comparison, the eight-gene model led to an 80 percent reduction in the number needed to predict (from 25.4 to 5.0). Accurate prediction of subsequent SD was provided by the eight-gene model in the first three days after fever onset and up to three days before SD progression.

“Having a biomarker that can effectively predict which patients will progress to severe dengue will also help select dengue patients for clinical studies aimed at evaluating antiviral strategies,” a coauthor said in a statement.