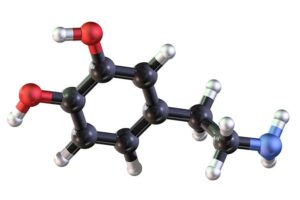 The study covered in this summary was published on MedRxiv.org as a preprint and has not yet been peer reviewed.

This is a summary of a preprint research study, “Dopamine D1 agonist effects in late-stage Parkinson’s disease,” written by Mechelle M. Lewis from the Departments of Neurology, Penn State Milton S. Hershey Medical Center and Penn State College of Medicine, and colleagues on MedRxiv.org, provided to you by Medscape. This study has not yet been peer reviewed. The full text of the study can be found on medRxiv.org.