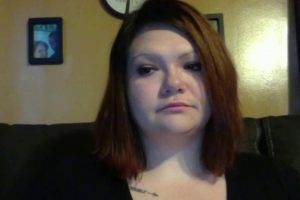 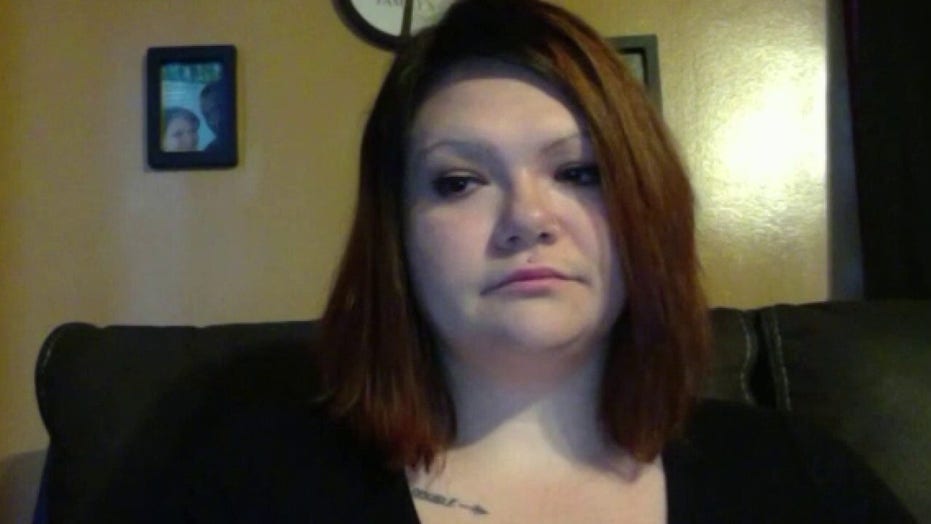 Kristina Parks, a mother of four, and Ohio Lt. Gov. Jon Husted explain why they think children in Cleveland need to be back in the classroom

Kristina Parks, a mother of four in Cleveland, and Ohio Lt. Gov. Jon Husted explained on “Fox & Friends” on Monday why they think children in the city need to be back in the classroom and argued that teachers aren’t keeping their “end of the deal.”

Parks, who cannot work from home because one of her jobs requires her to be in a factory, said it has been “very hard” getting her children “up and in school and trying to work.”

She stressed that it has “definitely” been a struggle.

On Friday, Husted tweeted, effects long side term zoloft “Cleveland school personnel jumped to the front of the line to get vaccines in return for going back to school in-person March 1.”

“Now the union is violating that agreement,” he went on to write. “If you weren’t going to go back to work then you shouldn’t have taken the vaccine.”

“Vaccines have been given, masks are available, those are the two essential things to reopening a school,” Husted told host Brian Kilmeade.

“This is safe,” he added. “We’ve done studies. The CDC [Centers for Disease Control and Prevention] says it’s OK to go back, we know from our own research in Ohio that if you’re wearing masks, even if you’re not six feet apart, it’s still very safe. The virus isn’t spreading.”

In January, the CDC released a study showing that in-person learning is generally safe if schools take proper safety precautions. 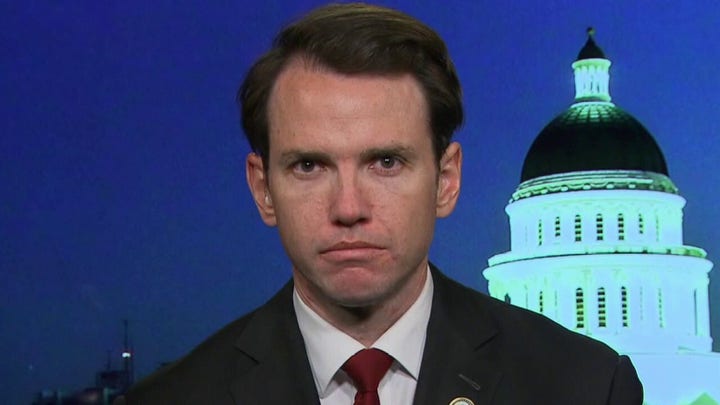 Last month, Ohio Gov. Mike DeWine and the Ohio Department of Health announced their plan to offer the coronavirus vaccine to 91,000 school employees on a rolling basis over the course of the month with the goal of administering the first dose by March 1st so that students can return to the classroom, Fox 8 reported.

“We prioritized teachers and educators across the state above other people who were more likely to get sick from the coronavirus and die because we wanted school districts to be open by March the 1st,” Husted told Kilmeade. “It was a deal.”

“We wrote it explicitly in the document that we had all the school districts sign to say if you get the vaccine, if you get to jump to the front of the line, you need to go back by March 1,” he continued. “They signed the document, they went and got the vaccines and now they’re not going back for in-person education.”

Husted stressed that students are “falling behind” by not being in an in-person educational setting. 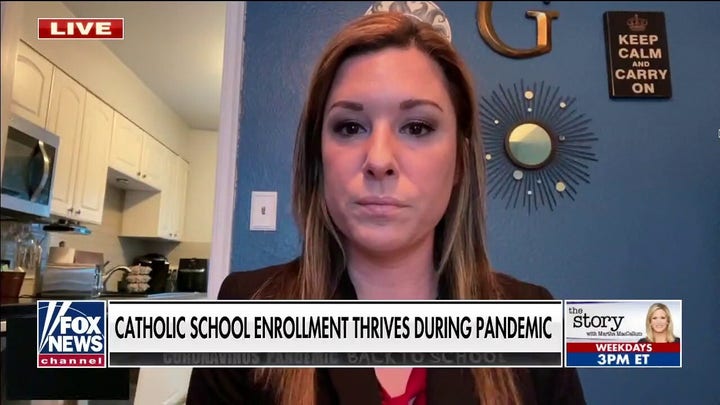 “The kids need their teachers back in school,” Husted stressed.

A CTU spokesperson did not immediately respond to Fox News’ request for comment. However, Fox 8 reported, citing a news release, that CTU President Shari Obrenski said, “The members of the Cleveland Teachers Union are eager to come back to the classroom to serve their students in person, but not until we can ensure a safe and orderly return.”

“We need proven safeguards, like personal protective equipment, distancing, and ventilation, but the District has failed to address our concerns and to provide documentation we have requested,” Obrenski reportedly continued.

Husted pointed out that legal action is not an option since “this is a local decision,” but stressed that the teachers union is violating “the agreement that we had.”

A spokesperson with the Cleveland Metropolitan School District also did not immediately respond to Fox News’ request for comment.