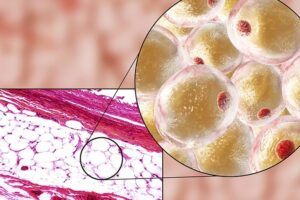 The study covered in this summary was published in medRxiv as a preprint and has not yet been peer reviewed.

This is a summary of a preprint research study, “Integrative genomic analyses in adipocytes implicate DNA methylation in human obesity and diabetes,” by Liam McAllan, PhD, of the Institute of Clinical Sciences, Faculty of Medicine, Imperial College London, UK, and the MRC London Institute of Medical Sciences, provided to you by Medscape. The study has not yet been peer reviewed.