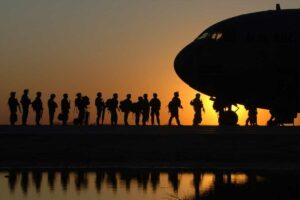 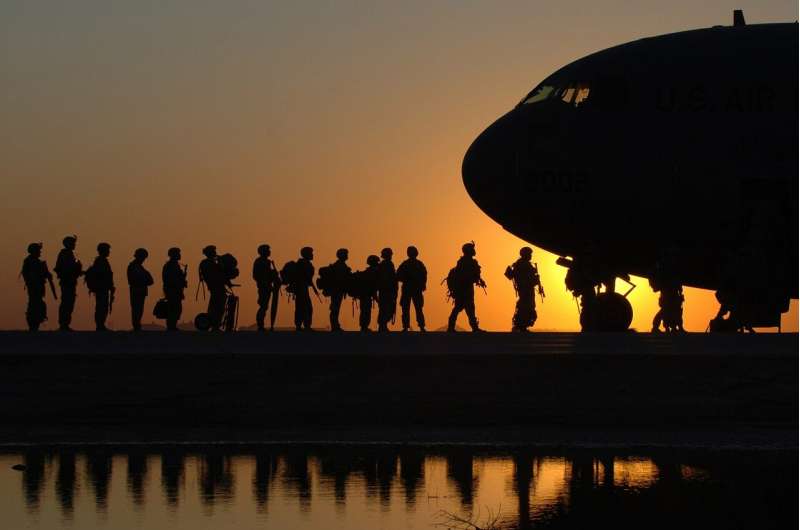 New research from the King’s Centre for Military Health Research (KCMHR) at King’s College London’s Institute of Psychiatry, Psychology & Neuroscience (IoPPN) at King’s College London has found that those who are discharged from the military in an unplanned way (including as a result of medical problems) have worse mental health outcomes than those leaving for other reasons.

The research, published in BMC Psychiatry, allied pool established that unplanned discharge (particularly medical discharge) results in an increased likelihood of experiencing probable PTSD and common mental health disorders, as well as alcohol misuse and a lower likelihood of gaining employment post service. The investigators say that a more comprehensive support system should be made available to veterans that

In any given year, around 15,000 (8%) of the UK Armed Forces leave. While many go on to gain employment, some still find the transition into civilian life challenging and can cost the UK an estimated £100 million.

Data was collected over the course of three phases: starting in 2003 with the Iraq conflict and concluding in December 2016. Participants were sourced from all branches of the military, and included veterans that intended to leave the Forces (planned leavers) and those that did not (unplanned leavers). They were surveyed about several topics, including their mental health, their use of alcohol, and how well they felt they were managing financially regardless of whether or not they were employed.

Professor Roberto Rona, the study’s senior author from King’s IoPPN said, “The data we’ve analysed demonstrates a clear need for greater and more targeted support to those that leave the Services earliest, particularly for those that were discharged on medical grounds. Being discharged from the military on medical grounds can be an extremely difficult time. They will find difficult to find work, while having to cope with their physical and/or mental strain which caused their early discharge. Even with support this can be a difficult process, and it is understandable many will find the transition tough.”

The responses revealed multiple predictors that pointed to negative outcomes. Veterans that were educated to lower levels (O-Level/GCSE) were more likely to experience alcohol misuse, while leavers that left at a younger age were more likely to experience unemployment for up to six months after their discharge, possibly as a result of having picked up less transferrable skills than those who stay in the military for a longer period. The most significantly affected however were those that were discharged for medical reasons.

Dr. Howard Burdett, the study’s lead author from King’s IoPPN said “Our findings highlight a fundamental policy dilemma, as they suggest that support for veterans into civilian life could be provided equally or even preferentially for unplanned leavers, and that and medical dischargees should be actively followed-up to ensure they are making use of the full support available to them.