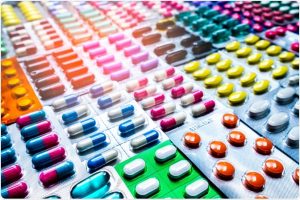 Most drugs are develooped with a specific indication, without ever investigating the efficacy against other diseases. This article describes the benefits of drug repurposing over traditional drug development, and the scientific methods used to identify new uses of a drug. 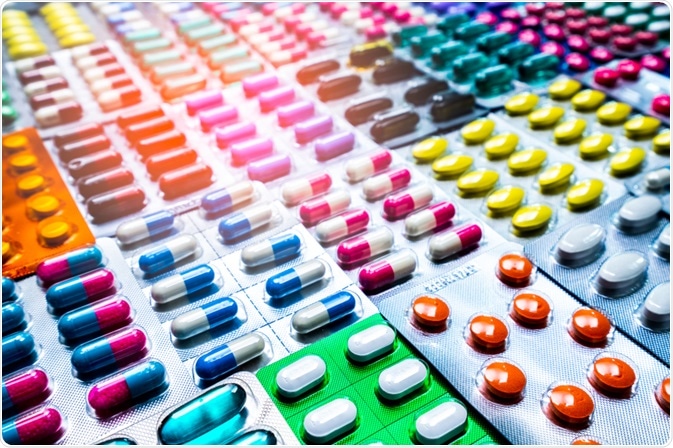 Can drugs for one disease be used to treat another?

There are 5 phases in traditional drug development:

The process to go from initial research to approved drug is very long,  as well as expensive, and poses a number of risks and pitfalls along the way. As a result, the number of new potential drugs that actually become drugs is very low.

Repurposing (or repositioning) existing drugs makes the drug discovery process much shorter because the initial phases of drug discovery, which alone could take up to 9 years, have already been performed. This also means that only pre-clinical and clinical studies are needed to ensure that the drug does actually work as a treatment for a different disease.

A different aspect of drug repurposing is “off-label prescription.” This is where an approved drug is used for a different purpose. A notable example is cancer treatment, where it is estimated that 50-75% of drugs used for treatment in the US is on an off-label basis.

Also, there are cases where drugs were developed for a specific purpose but ended up being licensed for another. One notable example of this type of repurposing is the story of sildenafil. Initially, researchers were interested in the compound as a treatment for high blood pressure or hypertension. However, it is now a licensed drug for erectile dysfunction.

How are new targets for old drugs found?

In what is termed “activity-based drug repurposing,” the drugs are tested for activity in the laboratory. Researchers can use compound libraries, such as the Johns Hopkins Drug Library, and test compounds to see what other effects they may have.

For example, an antifungal drug that was developed in the 1980s and exists within this library was found to be effective at inhibiting the proliferation of Human Umbilical Vein Endothelial Cells (HUVEC), suggesting that it may inhibit angiogenesis, which is the growth of new blood vessels.

Leading on from the research by Chong and co., follow-up studies were carried out in pre-clinical models of various cancers, such as non-small cell lung cancer, medulloblastoma and basal cell carcinoma.

These pre-clinical tests showed that the drug, which had previously been indicated for fungal infections, had the potential to be used as an anticancer drug, and thus clinical trials begun to see if this is true in human patients.

There have been many cases where other drugs were tested for potential anticancer properties. By having libraries such as the Johns Hopkins Drug Library, researchers can have access to a large number of compounds, which could be tested in vitro for activities other than the originally intended activity. In this way, multiple activities of one drug could be found.

How is technology helping in drug repurposing?

The rise in bioinformatics, where computers are used to answer biological questions, has reduced the time needed to identify new drug targets. Here, known drugs can be put into a computer model to see if they could potentially work as a treatment for other diseases.

By this method, both time and money required is reduced. It could take as little as 1-2 years to find new drug targets and 8 years to develop, with a cost of $1.6 billion compared to the $12 billion bill for traditional discovery.

The problem with this approach is that there are a variety of methods which can be used, therefore comparisons are not easy to make. To improve things, Brown and Patel created a database containing details of approved and failed drugs, known as “repoDB.” This database contains what these compounds were intended to be used for, and consists of 6,677 approved drugs and 4,123 failed drugs.

The inventors of repoDB also created a web-based application, which enables users to view the whole database or download sections of their interest. The creators hope that the database will be used as a standard reference, and allow people to see general trends.

Dr. Maho Yokoyama is a researcher and science writer. She was awarded her Ph.D. from the University of Bath, UK, following a thesis in the field of Microbiology, where she applied functional genomics toStaphylococcus aureus . During her doctoral studies, Maho collaborated with other academics on several papers and even published some of her own work in peer-reviewed scientific journals. She also presented her work at academic conferences around the world.